A Complicated Story About a Revolutionary and Musical Pioneer 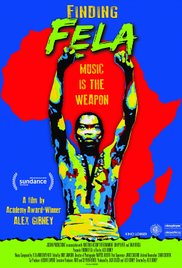 Fela Kuti, a Nigerian revolutionary and Afrobeat pioneer, was a complicated man who in 1970 formed his own independent nation in the midst of Nigeria’s ghetto. Following a bloody civil war in the African nation, Kuti used his music to criticize the fascist government that emerged from the conflict. Nigeria was newly rich with oil wealth, but those who controlled the wealth used it to consolidate power and perpetuate corruption. Kuti, with his large ensemble of musicians, held weekly musical teach ins at a hotel night club that he renamed the Afrika Shrine. There he would perform massive twenty plus minute compositions that compelled the audience to dance, but which he also used to criticize Nigeria’s leaders. The music was an intoxicating stew influenced by traditional and contemporary African sounds as well as American jazz. The Shrine became a haven for political dissidents and female admirers from which Fela selected multiple women to marry and take back to live in his commune/independent nation.

Finding Fela has this fascinating figure at its center, and the film does not hesitate to reveal the man’s profound influence and significant flaws. While Fela spoke truth to power, he also believed women were to be dominated. He died a national hero, but he died due to complications from the AIDS virus, an epidemic that the country tried to ignore even as it claimed many lives. The film delves into these contradictions while also chronicling the development of a modern Broadway musical about the life of the historical figure. While the film talks about Fela’s flaws, we see how the musical’s creators lean toward hagiography. Some may find these scenes of the musical’s production to be distracting, but they’re useful in showing how our heroes are created and how commercial interests rejigger and repackage the past. 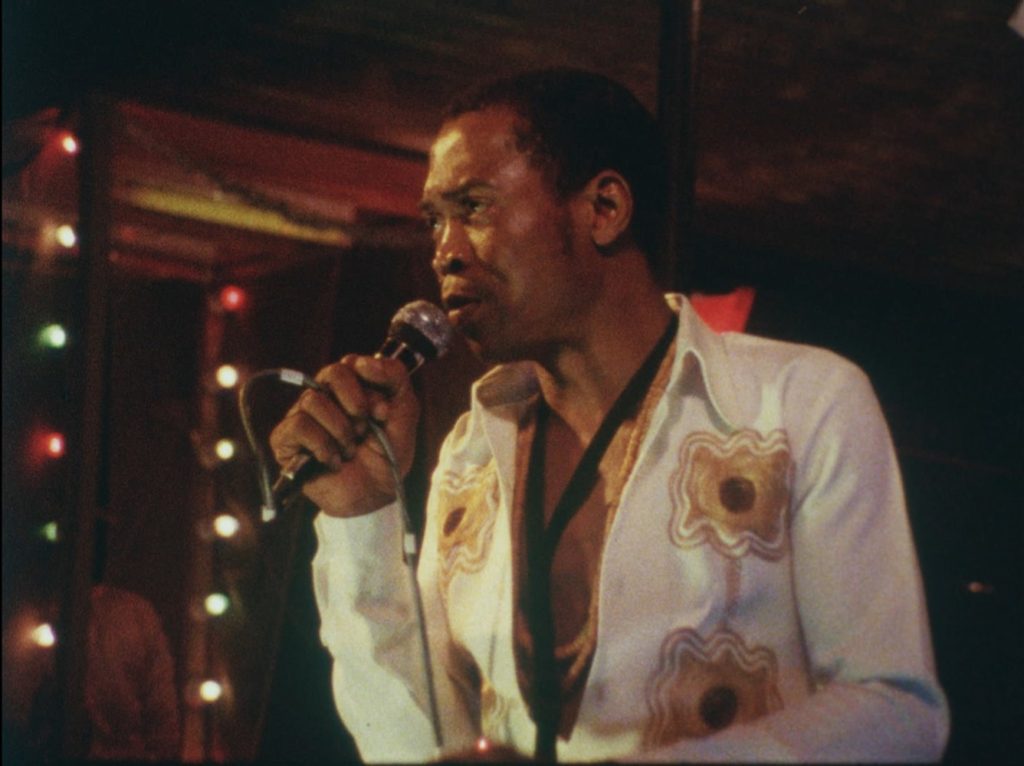 Alex Gibney, who directed Fela, is a prolific filmmaker who has delved into the evils of Enron and the lies of Lance Armstrong. In Fela, he has another dynamite subject. It’s hard to find a consistent voice across the director’s work, but his films tend to be slickly produced and attempt to root out corruption and hypocrisy. His choice of targets–Enron, Jack Abramoff, US torture tactics–reveal a progressive’s passions. In chronicling Fela’s life, Gibney wisely eschews the leftist tendency to deify anti-government revolutionaries. We do get to see how those producing the theatrical version of the man’s life have given in to this tendency.

The documentary also contains numerous interviews with Fela’s family, collaborators and friends. Refreshingly, not all of these interviews are entirely complimentary. Fela’s children paint a picture that is both reverent and occasionally (and understandably) bitter. It helps paint a portrait of a complicated figure who was beloved for advocating necessary changes while also possessing a strong egotism that contributed to his destruction. The film is somewhat disjointed as it jumps between modern representations of the man including in the Broadway play and archival footage, but the figure at the center of the story proves interesting enough to keep you watching attentively.