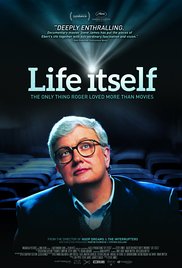 Life Itself is the new documentary about film critic Roger Ebert. It is not about film criticism, or even movies. Rather, it is about how a life lived in the dark of theaters can be a life fully lived. That’s some of it, at any rate. Roger Ebert was America’s most recognized and ultimately, most beloved film critic. He’s famously written about thousands of movies, and even infamously written an actual movie (Russ Meyer’s Beyond the Valley of the Dolls). Now, he is a movie.

But there was more to Ebert than movies, even if he credits them as making him more empathetic, more sympathetic, more understanding, and therefore more loving of all people, no matter their differences. He taught students. He was a devoted grandfather. He was a striking media personality. And he famously fell mortally ill, losing his ability to speak and eat conventional food. Not that that stopped him from authoring, of all things, a rice cooker cookbook after the loss of his jaw.

And yet, Life Itself is no blanket laudatory tribute. (The rice cooker cookbook doesn’t even come up in Life Itself.) Director Steve James, the maker of Hoop Dreams and The Interrupters, who was hand-picked by Ebert and his wife/business partner Chaz for this project (which began filming four months before his death from cancer), is interested in detailing Roger the man, fully detailed and yes, flawed thoroughly. Ebert, in all his admirable wittiness, observational prowess, and ace communicative skills, was also a man who spared himself few indulgences earlier in his immediately successful career. Women, food, and particularly booze were all personal rewards, continuous payoffs for his Pulitzer Prize. (Ebert won the high journalism award as a young man, something that fueled his ego and assured his place in any journalistic pecking order from that point onward.)

Director Steve James, the maker of Hoop Dreams and The Interrupters, who was hand-picked by Ebert and his wife/business partner Chaz for this project, is interested in detailing Roger the man, fully detailed and yes, flawed thoroughly. 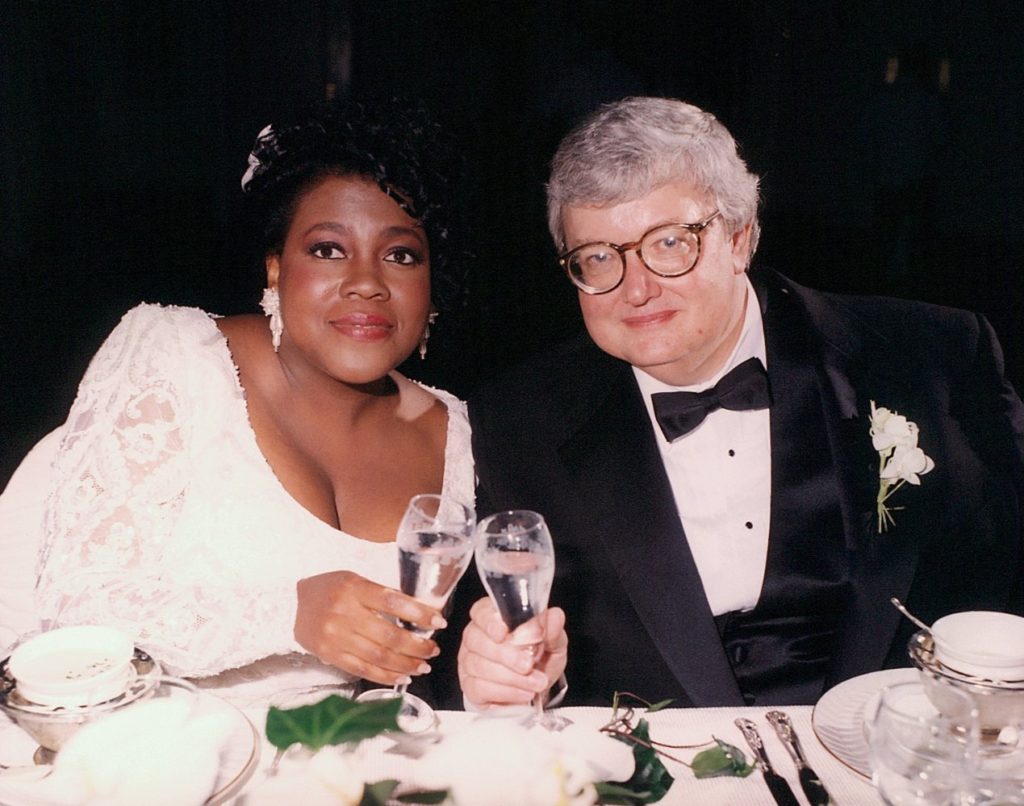 Life Itself, in its realized structure, plays remarkably, a certain effortlessness in the telling. There’s no way this was as easy of a film to make as it is to watch. But that’s the genius in its craftsmanship. James smoothly crosscuts between segments of Ebert’s career – archival footage of him on television and giving speeches – and his contemporary reality of hospital rooms, medical procedures and physical therapy. There are good times and there are bad times, there are tremendous ups and dismal lows, bad behavior and inspiring zest. It’s the full spectrum, nothing left out for sensitivity or face-saving purposes. To supplement it all, Steve James conducted the on-camera interviews that he needed without overdoing it in that department. (Which likely would’ve been all to easy to let happen.) We hear just enough from Ebert acquaintances and filmmakers such as Martin Scorsese, Werner Herzog, fellow critic Jonathan Rosenbaum, and of course Chaz, in all her support and dedication – long suffering of a different sort. In ways, Chaz is the unsung hero of Life Itself. The party line is that for all this unflinching honesty, this is a film that Roger Ebert would’ve liked. And knowing him through his writing as I do, it is true.

James doesn’t go into how his own career was tremendously bolstered by Siskel & Ebert‘s famous championing of Hoop Dreams. Instead, Errol Morris is showcased for the pair’s similar earlier focus on his off-kilter documentary, Gates of Heaven. And like those and any great doc, Life Itself transcends the appeal of it’s subject matter, proving to be an engaging watch no matter your entry level interest in the life and career of the pre-eminent film critic of the Chicago Sun-Times, not to mention our age. Simply put, Roger Ebert made a difference in many of our lives, whether we were watching his impassioned bickering about the week’s new movies on TV with sparring partner Gene Siskel, or if we knew him on a personal level. And even if you weren’t tuned into his deeply personal and affecting prolific blogging at the end of his life, you certainly will come away from Life Itself sharing in that connection his readers experienced, even as he was secretly rapidly declining. 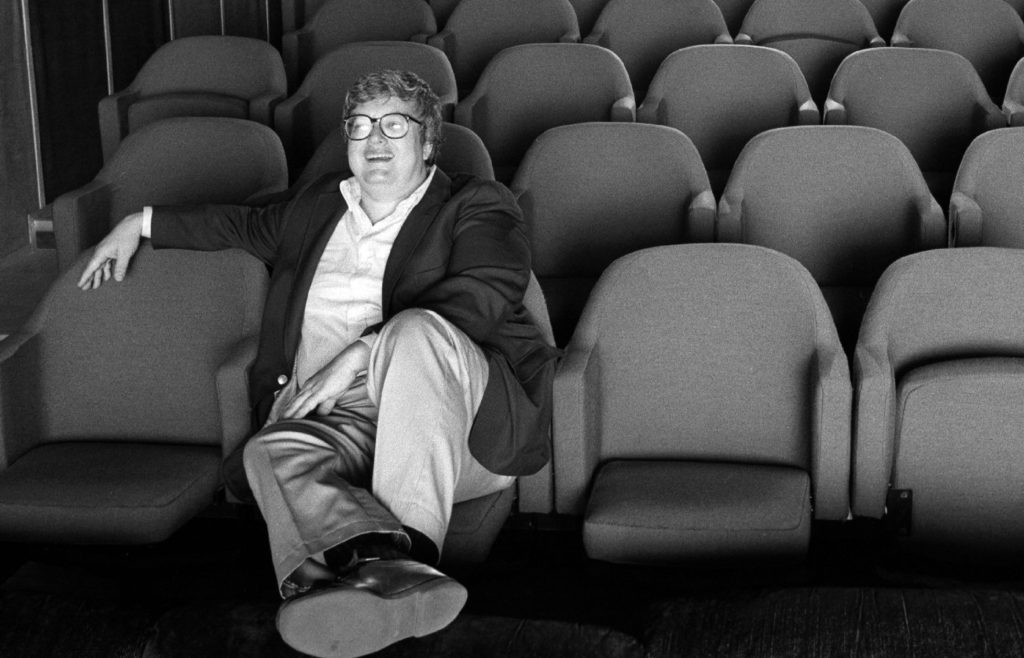 At the end of the day, it’s commonly regarded that anyone’s opinion about a movie, since it is just an opinion, can only be of equal weight to anyone else’s. This is a great frustration with our rapidly devalued occupation of film criticism. Worse still, movies themselves carry less and less cultural value, failing to be perceived as worthy of expert attention or, heaven forbid, analysis. The fact that a truly experienced critic has spent untold hours learning to understand the art and the business of movies (and they’re worth it!) and can communicate that knowledge, is so often viewed as the most inane of niche dwelling, glorified hobbying, or cultural obsession. I’ve faced it for eleven years, and Ebert faced it for over forty years. Life Itself, in a roundabout way, validates the profession by talking around it. The focus is Roger, a most worthy subject for any audience member. Indeed, Life Itself deeply demonstrates how a life spent awake in the dark (whatever form that darkness might take) can be a life most rewarding, even as it surprises.

Or, as Z-Man, Ebert’swarped antagonist of Beyond the Valley of the Dolls exuberantly proclaims, “This is my happening and it freaks me out!” Fade out, Mr. Ebert.