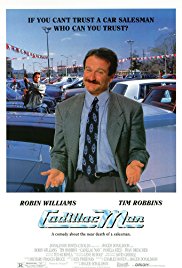 Roger Donaldson (The November Man, Cocktail) directs the  comedy, Cadillac Man, starring Robin Williams as Joey O’Brien, a fast talking car salesman who has lost his ability to sell cars.  With the dealership facing a move to a new location, the pressure is on to sell the remaining inventory.  Unfortunately, his slump means that unless he can sell 12 cars in the last 2 days, he will find himself without a job.

Complicating matters is the fact that he doesn’t have much of a relationship with his daughter, and an antagonistic relationship with his ex-wife Tina (Pamela Reed-Kindergarten Cop), whom he still secretly loves.  Despite that love, Joey is quite the womanizer, carrying on a relationship with Joy Munchack (Fran Dresher-The Nanny, Jack), a married woman whose husband Harry (Zack Norman-Romancing the Stone) brings her into the shop to get a car.  He also is seeing Lila (Lori Petty-A League of Their Own, Point Break).

Desperate for sales, Joey is trying to hand his business card to everyone he meets, including the recent widow whom he meets in a funeral procession where the hearse has broken down.  He has also found a way to give it to the owner of the hearse.  His co-workers are selling cars, while Joey is sinking further and further in his life, even owning money to a local mob boss.  Eventually, all of the threads Joey has been pulling on in his life will begin to unravel, culminating in a fateful day at the dealership, on the final sales day before his employment future is decided.

While Joey has enough to deal with, it seems that his co-worker, Donna (Annabella Sciorra-Jungle Fever, The Sopranos), a beautiful woman who is sought after by all of the male employees at the dealership, and who is married, has been having a fling of her own.  Her husband, while not the sharpest tool in the toolbox, is a man who senses that not everything is quite right in their relationship.  She has been sleeping around with some of the salesmen at the dealership, and her husband Larry (Tim Robbins), is not only suspicious, he’s desperate.

Larry reaches a breaking point, and one day comes crashing into the car dealership equipped with weapons, and explosives. Larry is ready to deal with the man who has been seeing his wife, once and for all.  Seeing Larry’s desperation, and wanting to protect his co-worker who is guilty, Joey claims he is the one that has been sleeping with Larry wife’s to distract Larry from doing something he’ll regret.  Eventually, the fast talking salesman is responsible for negotiating with the police hostage negotiators, as well as dealing with his girlfriends, and ex-wife. 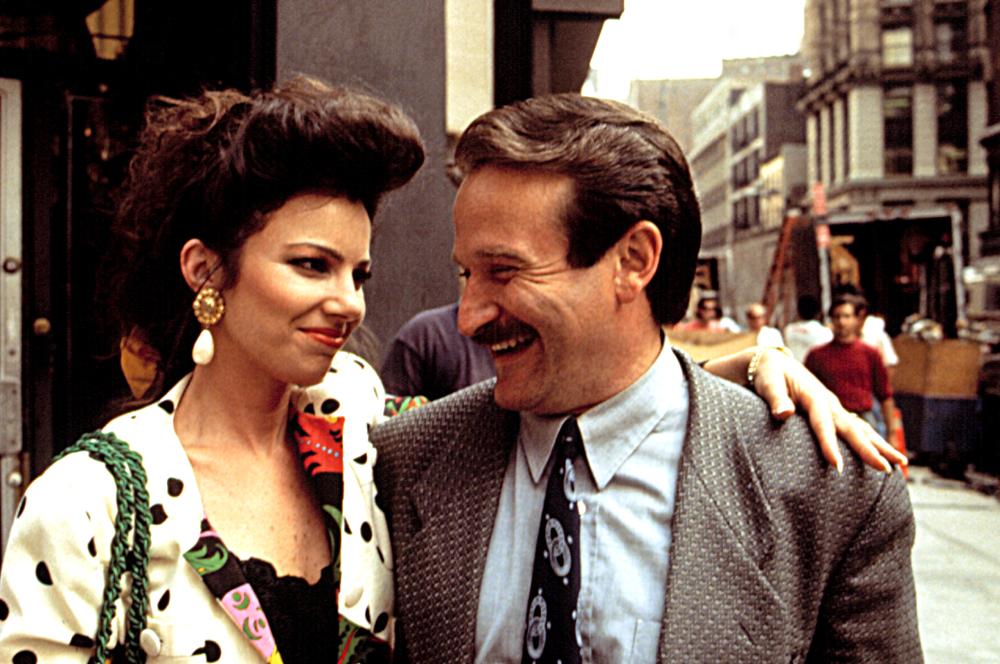 The cast of the film is strong, and Robin Williams is able to use his comedic improv skills to great affect in a lesser known film after some strong performances in Good Morning Vietnam and Dead Poets Society, but before he truly broke out in the 1990’s with films like Hook, Awakenings, The Fisher King, Mrs. Doubtfire, and Goodwill Hunting. Tim Robbins had done Bull Durham, but was still a few years away from his career defining role in The Shawshank Redemption. 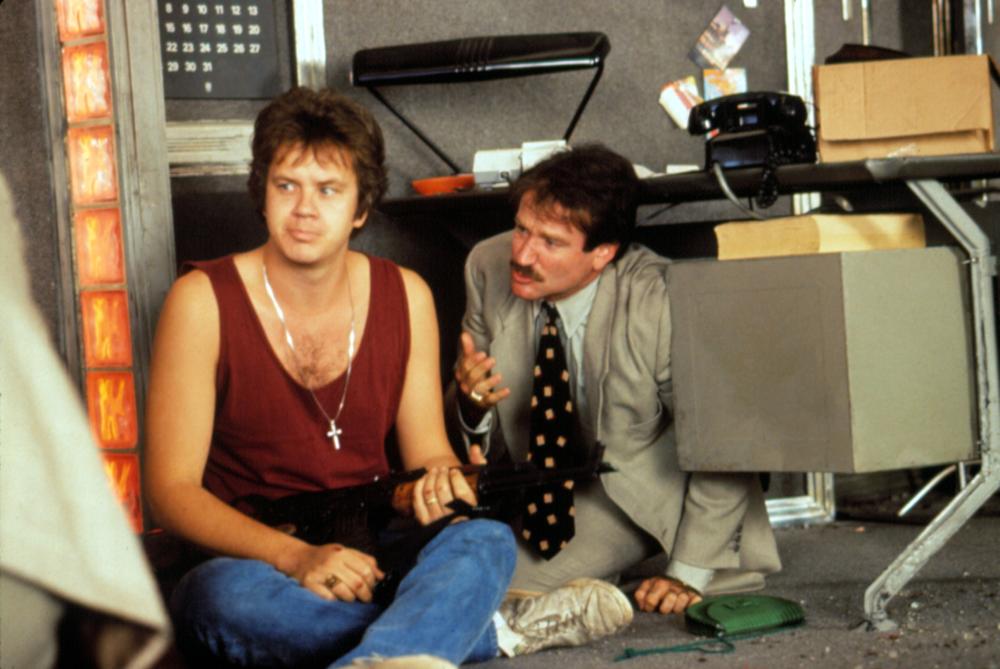 Despite these highlights, the film itself is not particularly memorable outside the cast and the heartfelt nostalgia one might feel for Robin Williams, who is still sorely missed several years after his tragic death.  Without his quick wit, Cadillac Man relies on a frantic situation involving the police negotiator and the local restaurant where he is holed up to provide much of the comic relief. 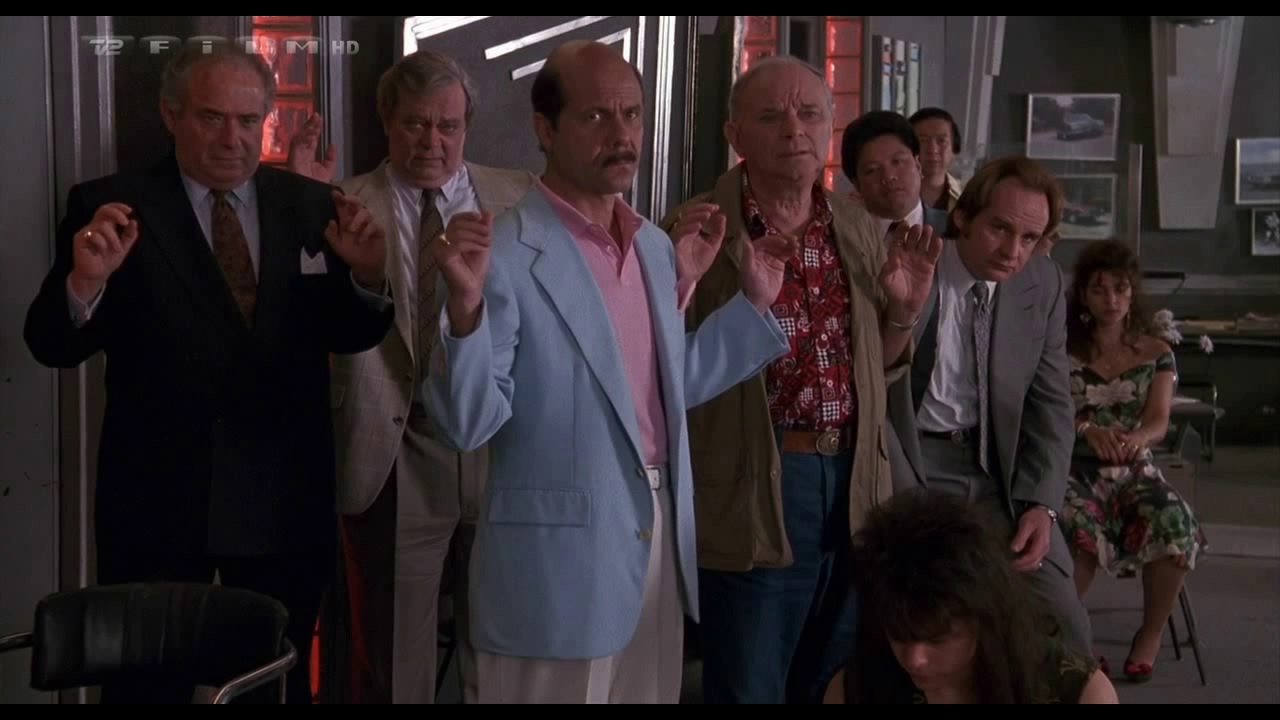 Without his cast, Roger Donaldson would have a very forgettable comedy that would be stuck in the past as a product of its time, and nothing more.  With the late Robin Williams, and the strong supporting cast, Kino Lorber has resurrected it and given it a blu-ray release it might not have otherwise had.

The blu-ray has a crisp transfer but offers little in the way of extras.  It contains the trailer for the film and an audio commentary from director Roger Donaldson.  The film is presented in color and in English, with a ratio of 1.85:1, and 1920x1080P.  Subtitles are offered in English. 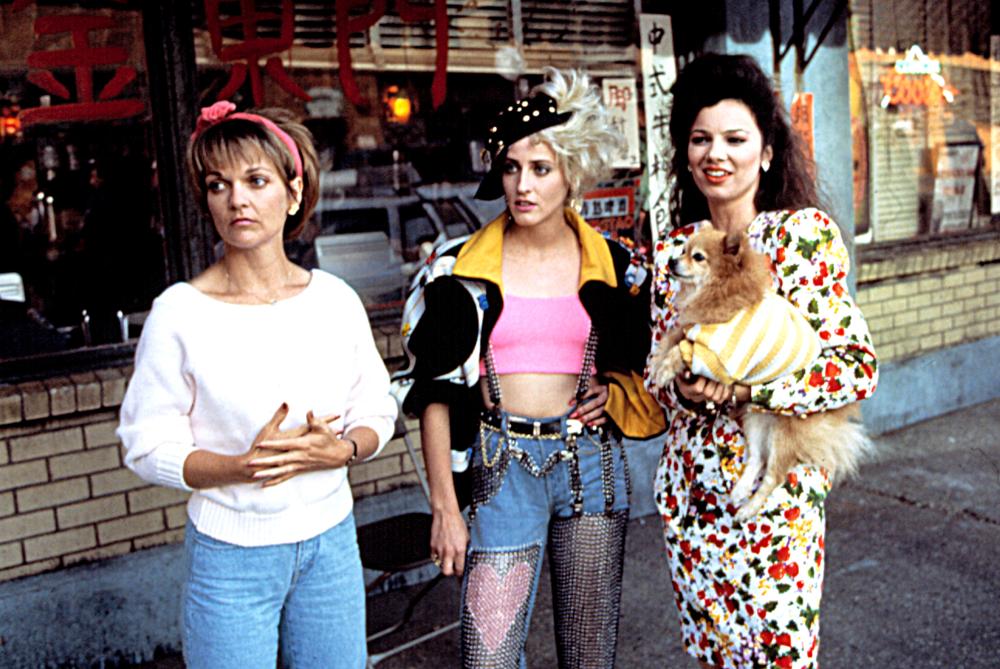