As New Wave Paris files mournfully by the window of an elevated train, names associated with the movement such as Suzanne Schiffman, Robert Lachenay, and Claude Chabrol appear in various capacities – “dialogue coach”, “unit manager”, “co-producer” – and along with the atonal Phillippe Arthuys score lend the opening credits the air almost of an elegy; a melancholy far removed from the youthful exuberance of The 400 Blows (1959), Les Cousins (’59), or Breathless (’60). Familiar Parisian sites, lingered expressively upon by filmmakers since August and Louis Lumiere first pointed their cameras at them, here register flat and prosaic, the blur of gray buildings, bare groves, empty parks, and desolate streets merely geographical points to be passed. With its opening epigraph, attributed to Charles Peguy, of “Paris belongs to nobody”, one feels the arrival of this train at its station will somehow fail to impart the wonder and delight of 61 years before, and will rather give way to a mood far less exhilarating. 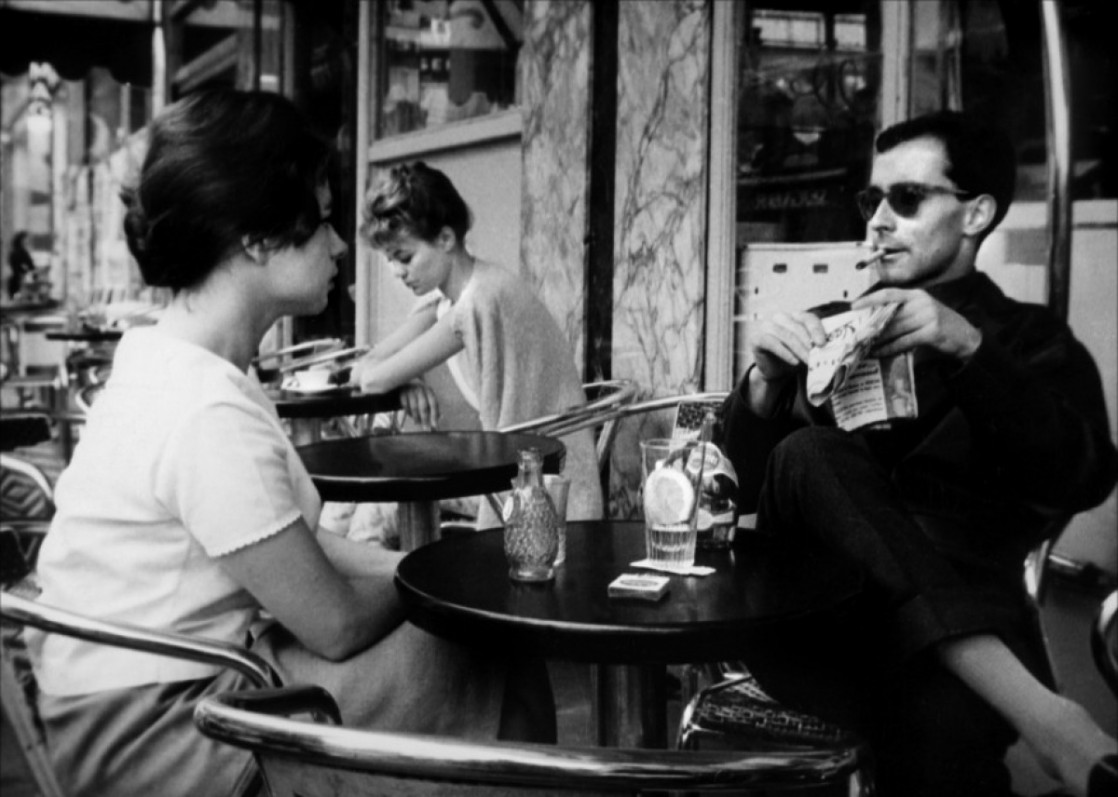 Set in 1957, Paris Belongs to Us was one of the first New Wave features to begin production but ended up appearing well after the first features of Francois Truffaut, Claude Chabrol, and Jean-Luc Godard had already debuted. Its director, Jacques Rivette, had due to forces both external and internal agonized over its postproduction, and when Paris Belongs to Us finally received its release, after initially failing to find a distributor, its moment of historical import seemed then to have passed. Neither as stylistically radical nor as narratively inviting as the second (and even third) feature film productions of his one-time writing associates at the famed film periodical Cahiers du cinema (several issues of which can be glanced adorning a character’s bookshelf in one particularly tension-fraught scene), Paris Belongs to Us emerged after its two-and-a-half year delay as a time capsule perfectly distilling a moment in time that his former colleagues were then eager to build upon and, in effect, move on from. An unfortunate case of the right film at the wrong time, Paris Belongs to Us was overshadowed, one might argue, by its own more obscure charms: the style of its telling or, more accurately, its apparent lack of a telling style disapointing viewers eager for increasing stylistic experimentation. 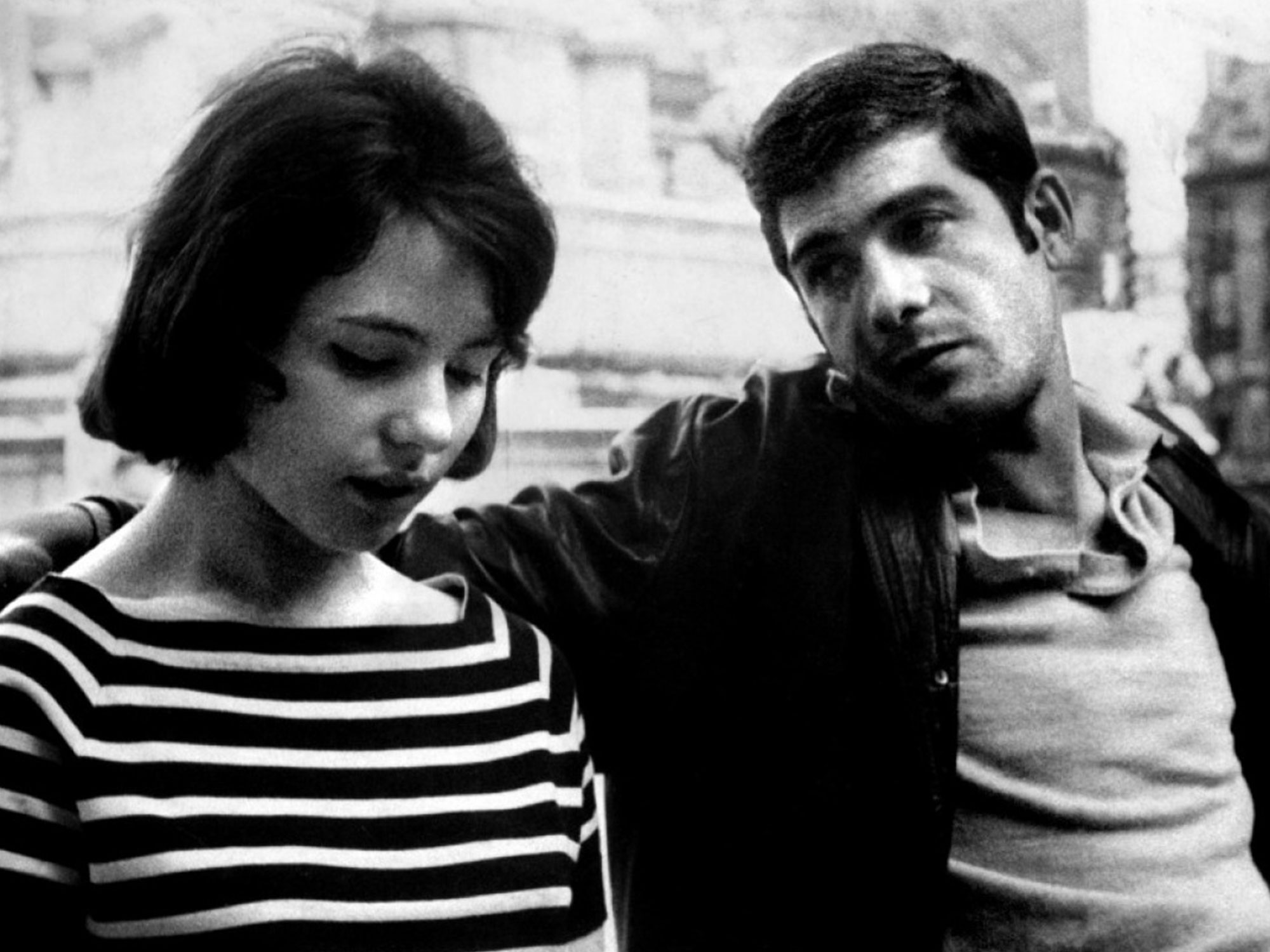 But Paris Belongs to Us, divorced from its historical moment in viewing some 60-odd years later, today seems as urgent and relevant as some aspects of the French New Wave now seem dated or showier. Following a literature student (Betty Schneider) as she attempts to track the fate of a Spanish refugee artist, particularly whether he was killed or committed suicide, the investigation into his social milieu, and ultimately the whereabouts of a mysterious tape he may or may or may not have made before his disappearance, comes complete with American blacklisted writers, play directors mounting impossible stage productions, and various femmes fatales, inscrutable academics, and ambivalent hangers-on. As convoluted as that one-sentence plot description might sound, the Paris of Paris Belongs to Us is possibly even more so, which with its endless corridors, deserted boulevards, and bleak rooftop views becomes as frankly unknowable as the relationship between the film’s title and its aforementioned epigraph. 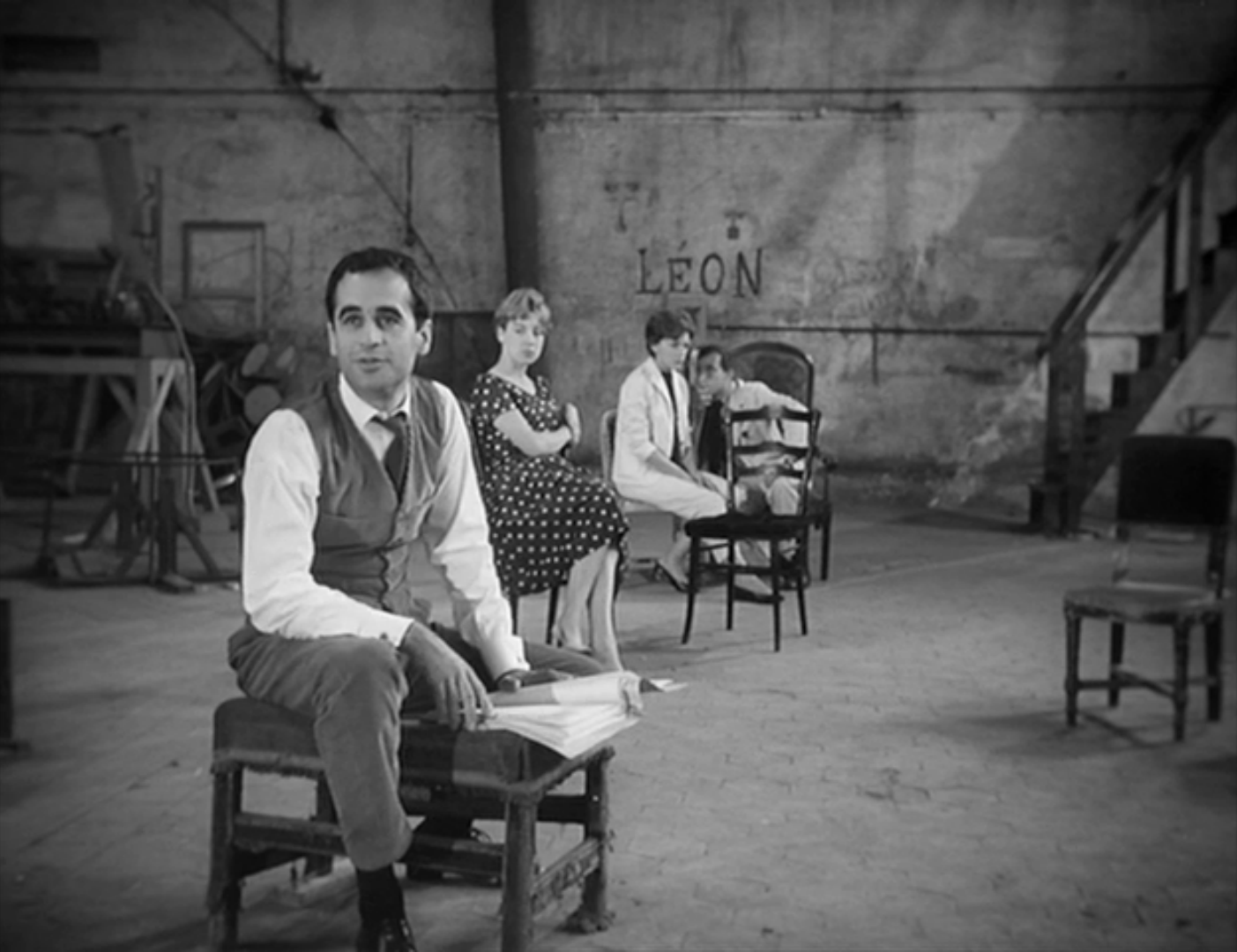 Hinting at all manner of dark conspiracies and secret plots through its 140 minutes, virtually nothing is resolved at film’s end except, possibly, a desire on the part of the viewer to go back at some point to view and re-view in order to piece together all the characters and story elements that didn’t fit the first view-round. A world existing, in the film’s dialogue as well as in its intended effect, as “shreds and patches”, this Paris may or may not ultimately belong to us, but its filmed record remains both familiar and startlingly different. Playing like some long-lost episode of the French New Wave, Paris Belongs to Us stands out from its contemporaries in its intangible and disconcerting qualities: complex, almost wilfully frustrating, yet somehow immediate and compulsively watchable. 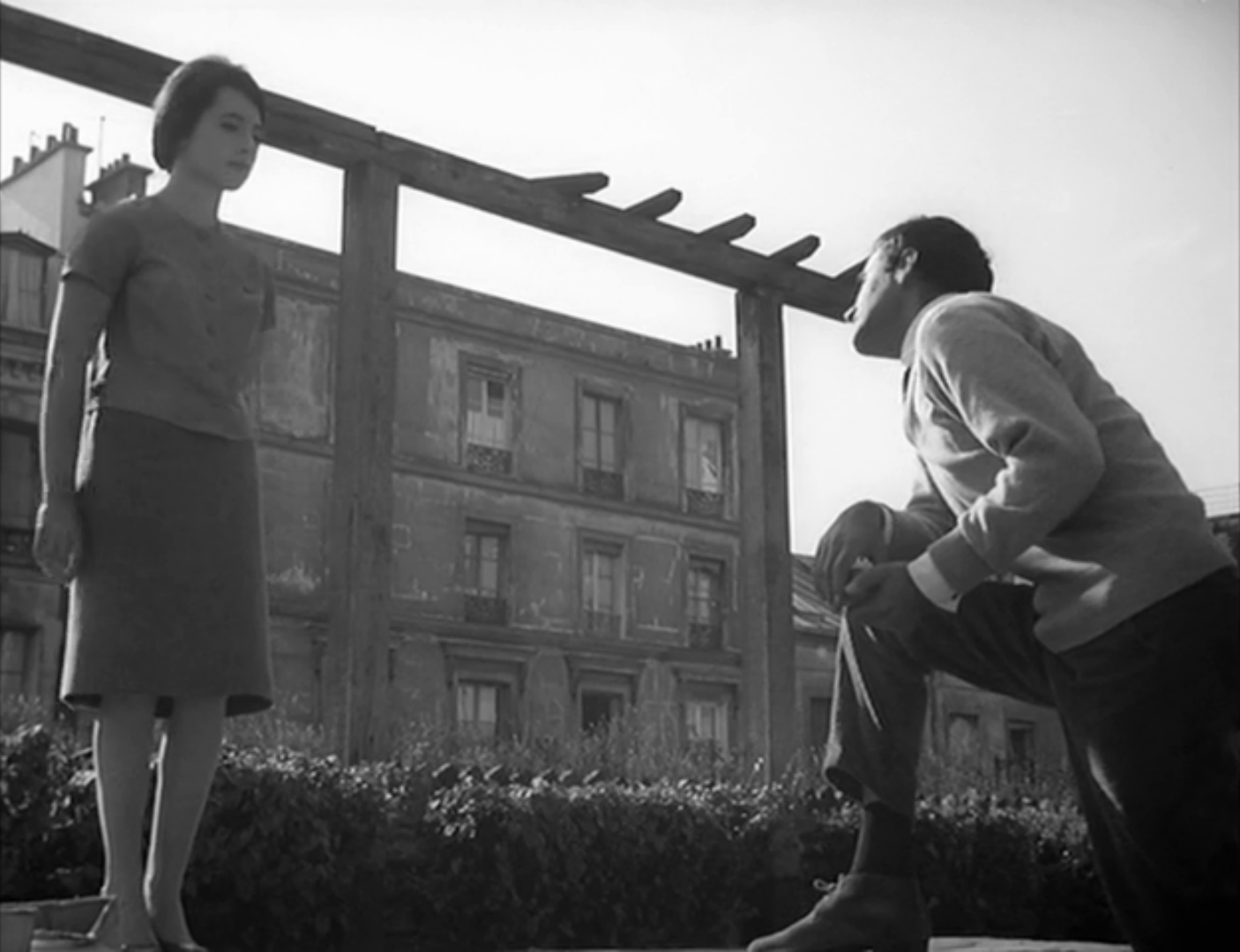