The Making and Unmaking of a Moral Monster 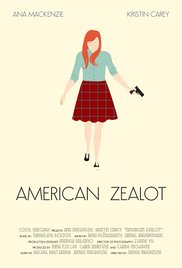 Lucy is two weeks shy of graduating from her small, prestigiouos Catholic High School.  She’s a serious, high achieving student who is in the running for valedictorian and a scholarship that will allow her to attend the college of her choice.  Her path forward is interrupted, though, by the revelation that her best friend, Rachel, has just had an abortion.  This news leaves the devoutly pro-life Lucy reeling and with a need to do something to set things right.

And so  Lucy joins the the like of Robert Dear, Scott Roeder and James Ropp.  Don’t recognize those names?  They’re all Americans who convinced themselves that murder was justified in service of the pro-life cause.  Lucy certainly seems an unlikely candidate to join that group, but American Zealot attributes her decision to an ill-conceived lesson in moral philosophy that Lucy receives at school.  If you could save many lives by taking one life, should you do it?  Lucy does the math and decides that the abortion provider who terminated Rachel’s pregnancy has to go.

American Zealot was written by James Mackenzie and Rachel Brethauer, and directed by Mackenzie on a micro budget ($11,000).  While the film is not entirely polished, Mackenzie accomplished a remarkable amount with that budget.  American Zealot was shot using almost all natural light, and the film has a beautiful look.  It also benefits from a strong central performance from Ana Mackenzie as Lucy.  Mackenzie has an open, expressive face and bright blue eyes:  close ups make her appear almost beatific.  That’s well suited to how Lucy comes to see herself – as a kind o f martyr, a servant of God making a painful sacrifice for the good of the world.  That this sacrificial act is attempted murder only illustrates how warped Lucy’s thinking has become, but she’s hardly the first person to believe in the myth of redemptive violence. 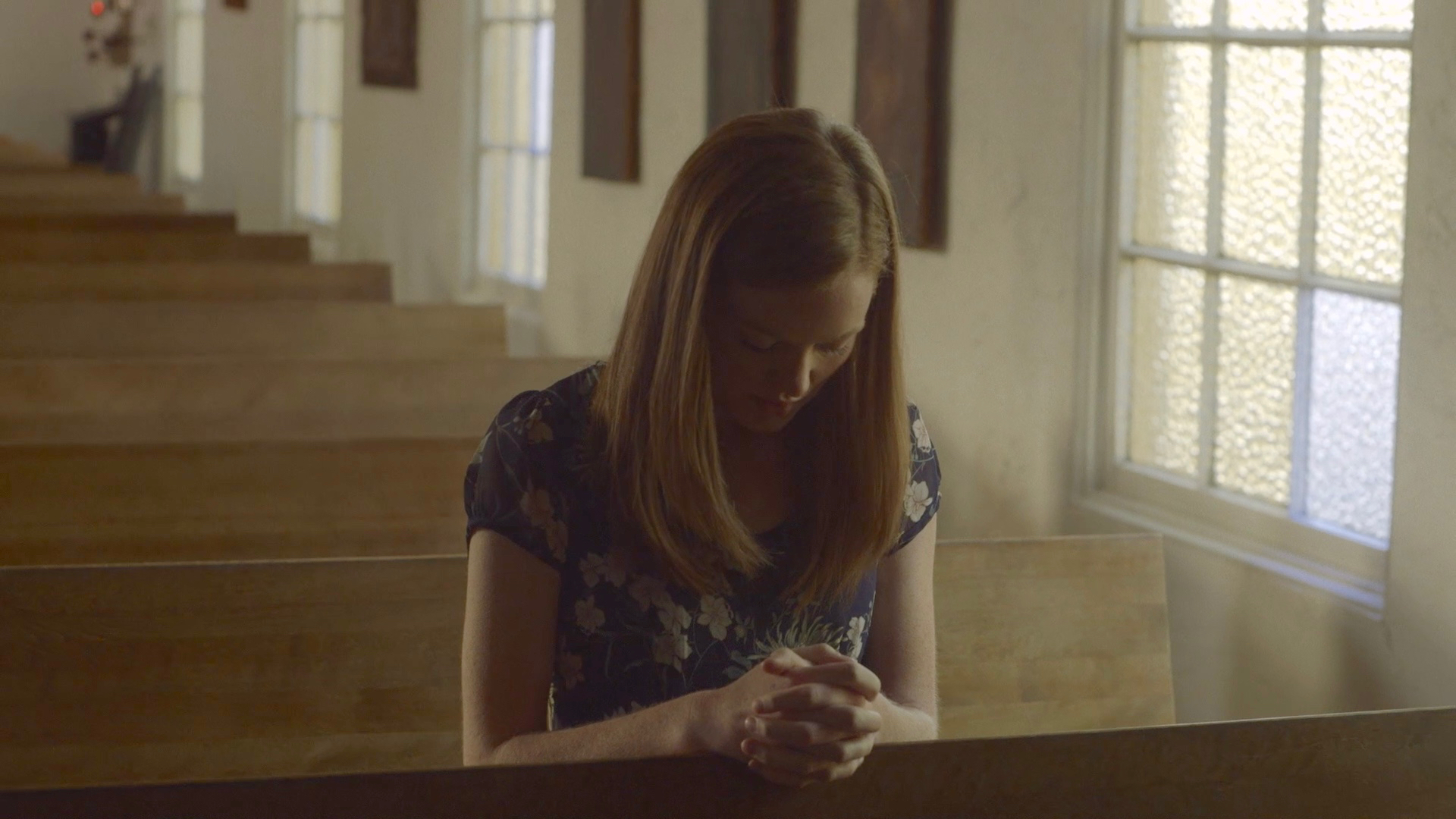 Lucy does a monstrous thing, but American Zealot doesn’t end there.  It’s less about the act of violence than Lucy’s own evolution, and about those around her who offer a way forward after an unthinkable act.  Lucy’s second chance came a little to easily and conveniently for my tastes, but then again, grace and forgiveness are often seen as too easy.  And perhaps grace is the only way to really break into the ideological trap that Lucy has created for herself.

Moral absolutes paired with religious fervor can end in a cold, ruthless logic in which almost anything can be justified in service of a “greater good”.  It’s not a problem limited to the pro-life movement or Catholicism by any means (and American Zealot is careful not to indict Catholicism as a whole for Lucy’s decision).  Most people would not act as Lucy acts, but I’ve heard the conversations – on both the left and right – in which nuance is lost, the humanity of ideological opponents disappears, and all that matters is winning a “moral” victory.    In an increasingly fractured political and religious climate, James Mackenzie is to be admired for trying to reach outside the echo chambers most of us live in.  I’d love to see what he and Ana Mackenzie could do with a more substantial budget.