Woody Allen’s Got Disappointment on the Menu. 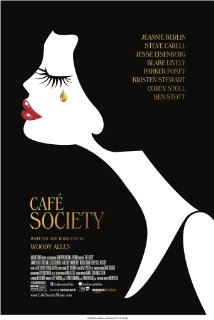 (This review contains plot points and a broad reveal or two about the film.)

A thoroughly nostalgic if also critical swoon of a movie, Woody Allen’s idealized look back on the Golden Age of Hollywood is a glossy go-round in the city that shined. Much like the famous talent that occupies the place, there isn’t a shred of fat on Café Society. It clicks along as Allen’s most satisfying film since Midnight in Paris… for its first half.

The second half is an altogether different beast. With the delivery of one key line near the halfway point, the rest of the film fizzles like a deflated balloon. It is rare that half of a film can a favorite of the year, and the other half place among the worst, but that is the case here.

It’s 1930s Tinseltown, and Jesse Eisenberg is Bobby, a fresh-off-the-bus Woody Allen surrogate. He’s convinced he’s got an in with his movie mogul uncle, played by Steve Carell. But Uncle Phil is preoccupied with his precarious extramarital affair with his office girl Vonnie, played to perfection by Kristen Stewart. Being that no red-blooded fella could presumably resist falling in love with Vonnie, what with her carefree attitude and the way she ties her shirts above her belly button just so on her days off, Bobby soon falls for her. Hard.

Car rides, sightseeing, and trips to the beach happen. Bobby, not incorrectly, one would think, begins to believe he has a shot with this girl. The relationship dynamic is so strong, so absorbing in these moments, that it’s easy to forget that this is the third romantic onscreen pairing of Eisenberg and Stewart. (The other two being Adventureland and American Ultra.) But alas, her head is elsewhere. 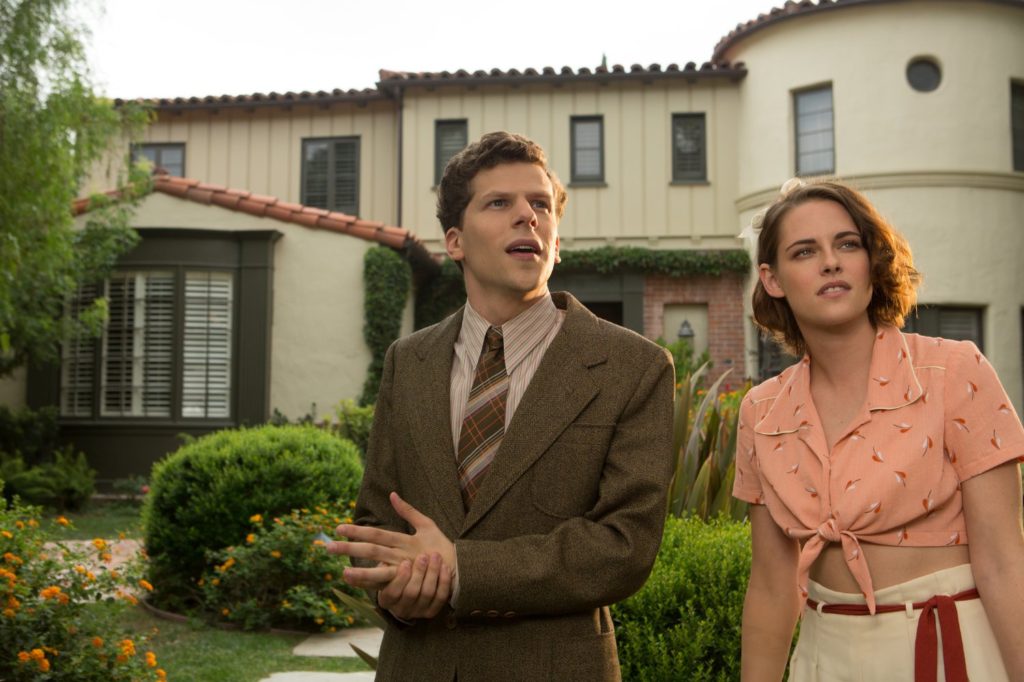 Later in the film, Blake Lively appears in what amounts to be a fairly thankless role that she nonetheless gives her qualified all. Back home in New York, a family member is pulling violent mob hits in a B-plot that first meanders, and finally sleeps with the fishes. There’s just no reason for arbitrary scenes of people being shot in the head in this film.

This being a Woody Allen movie, perhaps it was foolish to enjoy the budding romance quite so much. Café Society wants to be a film about life’s detours, disappointments, and dark reveals. Yet, if those are what Allen is interested in, those points languish amid a lavish and dreamy dalliance. Is this the truth of Hollywood in a nutshell? Maybe in a wine glass? We’ve heard it all before, the story of the naive out-of-towner who arrives with stars in his/her eyes, only to be crushed by It All. Allen’s version is with a twist, albeit a twist that weakens then breaks the whole. Café Society isn’t a disappointment because it doesn’t give us what we want, it’s a disappointment because it ends up not knowing what it’s giving us. 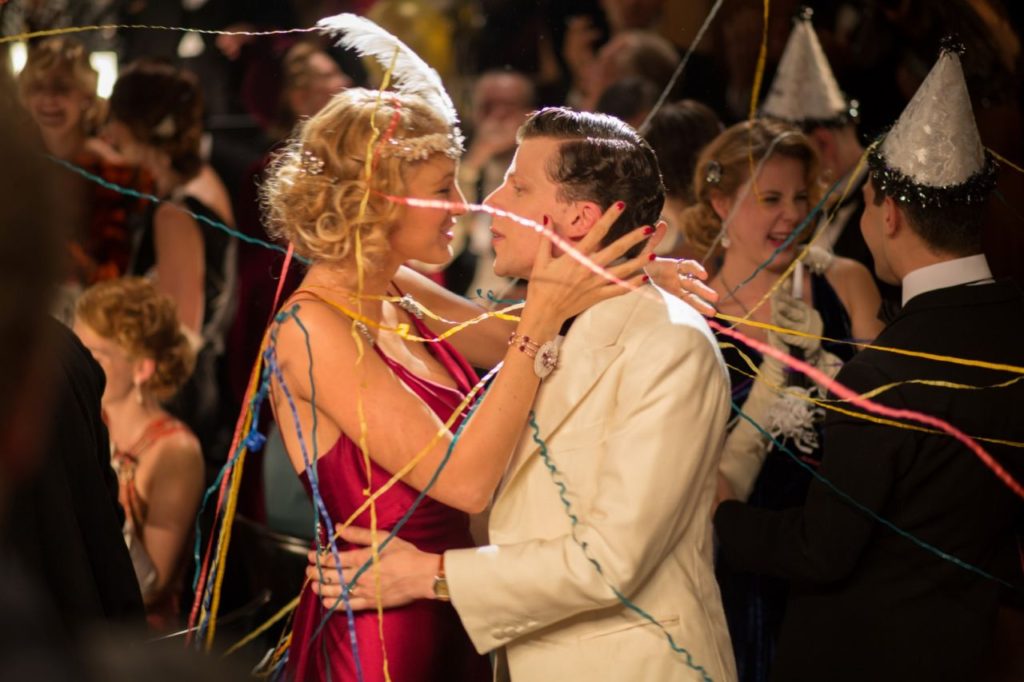 More interesting is Café Society’s apparent meta-take on Kristen Stewart’s celebrity story. One needn’t follow the tabloids to know that the actress has put herself through the romantic wringer with notable co-stars and at least one married director in the past. For Allen to hand her a role as an irresistible and conflicted home wrecker in the movie business, and for her to agree to do the part, is a tantalizing layer of interest for future Stewart biographers.

As for the future Allen biographers, they can enjoy the challenge of figuring out whether he intentionally cast for that reason, or if he, being a reclusive famous old man, had no idea, and happened to stumble into it. In any case, by playing a meta-riff of Stewart’s own tale, Allen effectively diverts attention from his own media troubles of late.