Faith is 24 Hours of Doubt and one Moment of Hope

World War II has been extensively covered by films since that terrible war ended. But oftentimes, 1945 is the end of their story. There is an implication that things are happily ever after, or at least not as terrible ever after.

The Innocents, which is the new film that is based on true accounts from people involved, shows that the transition back into normalcy was not the easiest thing. Terrible things still happened. And the Nazis, who are usually the ultimate villains of Europe during that time, rightfully so, weren’t the only ones hurting and killing others. The Nazis are hardly even mentioned in the film, as it takes place seven months after their surrender. 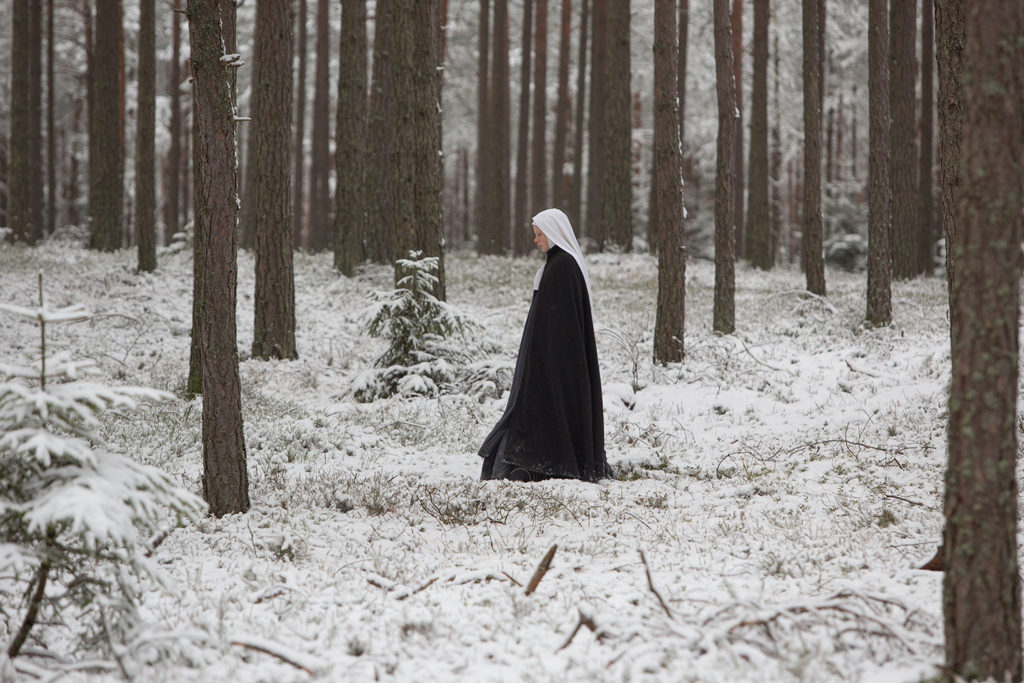 The film starts in December of 1945. We see a Polish nun named Maria (Agata Buzek) escaping from her covenant and running across a beautiful but harsh snowy landscape to a French Red Cross hospital. She needs help for a pregnant nun and the anonymity of finding a French doctor, to keep the pregnancy a secret and to protect the nun from disgrace, is the motivation for her making such a long trip that she knows will probably be met with rejection.

At the hospital she meets Beaulieu (Lou de Laage), who very politely tells her no, they cannot help, and she must go to a Polish hospital. She doesn’t mean to withhold help from someone who desperately needs it, as Beaulieu is a kind and tender person, but these are just the rules of the new world. Each sticks to their own. But moments later, she sees Maria outside, on her knees, praying for help. Beaulieu knows something else is going on. 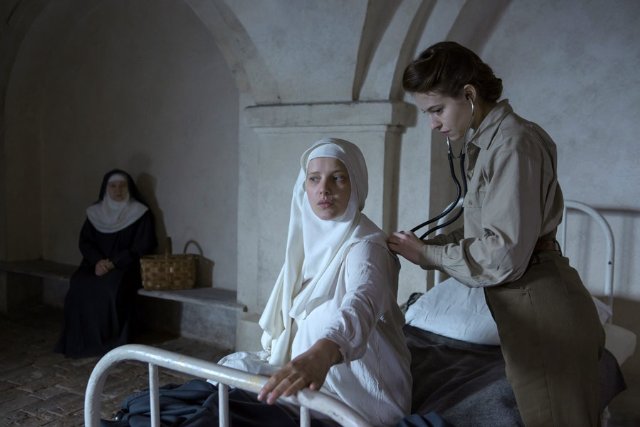 What she discovers is a minor epidemic of several pregnant nuns. They are all disgraced, but have no reason to be, as the pregnancies are a result of mass rape from Soviet soldiers who are supposed to be overseeing this new, chaotic Europe. The “innocents” of the title is a nicely vague term that represents both the babies who have been conceived and the women who were forced to carry them, without much sympathy from their head nun, Mother Abbess (Agata Kulesza, from Ida).

The Innocents may be about the violent and painful aftermaths of World War 2, but is also about the connection of humanity and the breaking down of nationalism that war breeds.

The “good guys” and “bad guys” are within each camp. Maria is punished for doing  everything her religion tells her to do, love and care for others. Beaulieu is also punished and threatened to be sent home by her French superiors for wasting resources on the Polish. It seems the immediate lessons we are supposed to take from the war, and the point of what is later spelled out by the Nuremberg trials, that you are expected to answer to a higher morality than the orders of your leaders, are immediately erased. 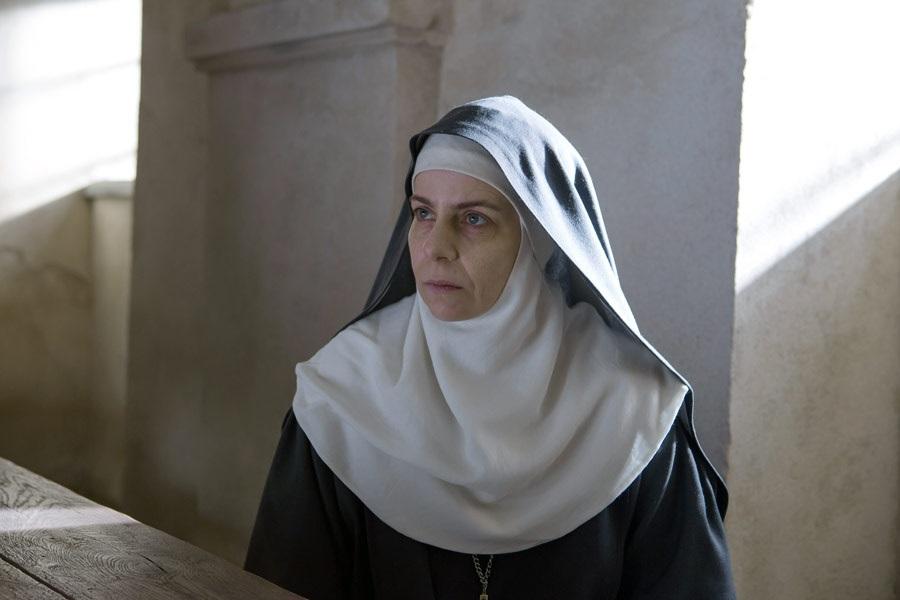 There are so many war films, but this one is through a female perspective, both with an almost all female cast and a female director, and seems to put an interesting and sympathetic spin on the story. Even the Soviets, who immediately become terrible after being such a strong ally in defeating the Nazis, have some sympathetic members.

War is hell, but the aftermath of war can just be as hellish. When things are in disarray, new and possibly evil forces pick up the pieces and old feelings can remain. The Innocents is a very micro story about how a few people are able to help us move forward from those divisions, by not seeing nations that divide us, but by seeing themselves in others.