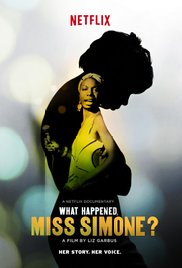 To call Nina Simone the Forrest Gump of music would be a very lazy act of film criticism. Yet, that is in many ways what this great artist was. From being a huge part in the different waves of music to a major player in the civil rights movement to making her mark in Liberia and Europe towards the end of her career, she was everywhere, as documented in What Happened, Miss Simone? And behind her was left a trail of beauty and pain.

Simone was a brilliant musician who felt a strong pride in music which oftentimes led to an animosity towards her audience. She would admit to yelling at her fans for talking during concert. We see a video where she scolds a woman for standing out of her seat. She refused to continue playing until the woman took her seat again.

Simone also felt a strong pride in her African ancestry. Which led to some disdain from the white community. Now whether that disdain was due to an over-sensitivity in white listeners, or a legit claim of racism on Simone’s part, is up to the viewer of this documentary to decide. 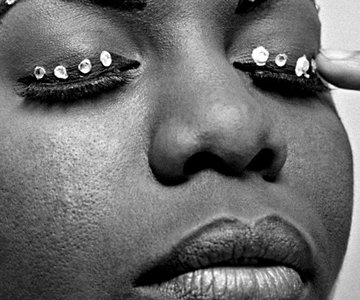 What Happened, Miss Simone? also speaks volumes of American life today. In one clip, a black male protester is holding a sign reading “You Better Kill All of the Blacks”. The scene hangs heavy in a country still healing from the racist murders in a black church in Charleston, South Carolina last month. The film services as an informative piece on Miss Simone, a chronicle of the historic movements that have happened over the last fifty years, and an eerie reminder of what things are like today.

When I think of Simone, I often think of the beautiful final scene in Before Sunset. Where Celine is dancing in rhythm to Simone’s song “Just in Time” with soft murmurs while Jesse is in a trance. Staring at his soulmate while she moves so beautifully and finally realizing the thing he knew the whole time. That he was going to miss his plane. I assumed at the time of first viewing that this was just the power of a great American musician whose music had spread internationally. But I now know that her life was just as amazing as her music and took her to many destinies and to many countries, including France (where Before Sunset takes place).

And if you are intrigued in learning more about her fascinating life, then I highly recommend What Happened, Miss Simone? 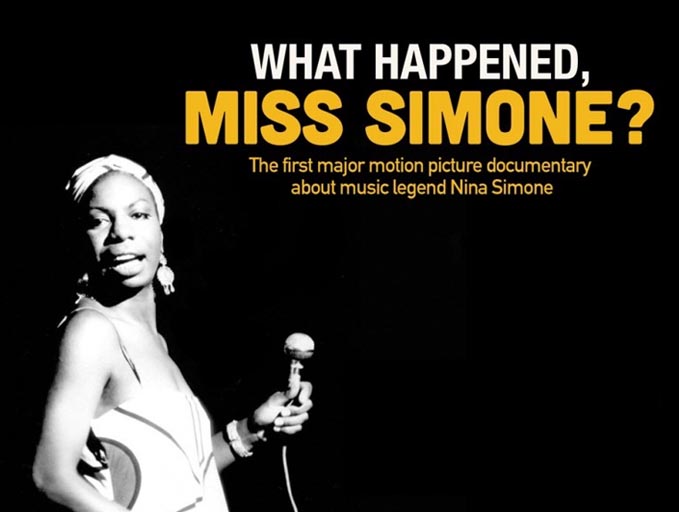