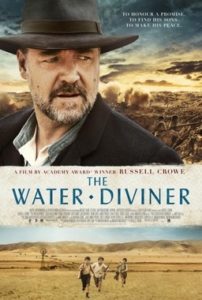 For his directorial debut, The Water Diviner, Russell Crowe (Gladiator, Noah) chose a project that reflects his own roots as a proud Australian, and that is the battle of Gallipoli where thousands of Aussie’s and Turks lost their lives.  Through this film, Crowe seeks to share a story that will cull themes from his previous works in the hopes of reaching a larger audience.  Themes of love, war, loss, hope, forgiveness, and redemption paint the digital canvas Mr. Crowe is painting.

Crowe plays Connor, dubbed the “water diviner” for his ability to locate water in the dusty outback of Australia.  We see him finding water and digging the well only to go home to a wife  who is drowning in sorrow from the loss they have experienced 4 years earlier when they learned that their 3 sons were all killed at Gallipoli.

Seeking to help his wife, who is living under a forced delusion that they are not only still alive but still young children, Connor goes through the motions of reading to her perceived children, stories from Arabian Nights.  From flashbacks, we see that it was these stories that bonded their family when they were younger, and hearing her husband read to the children now, is the only thing that keeps her sane. 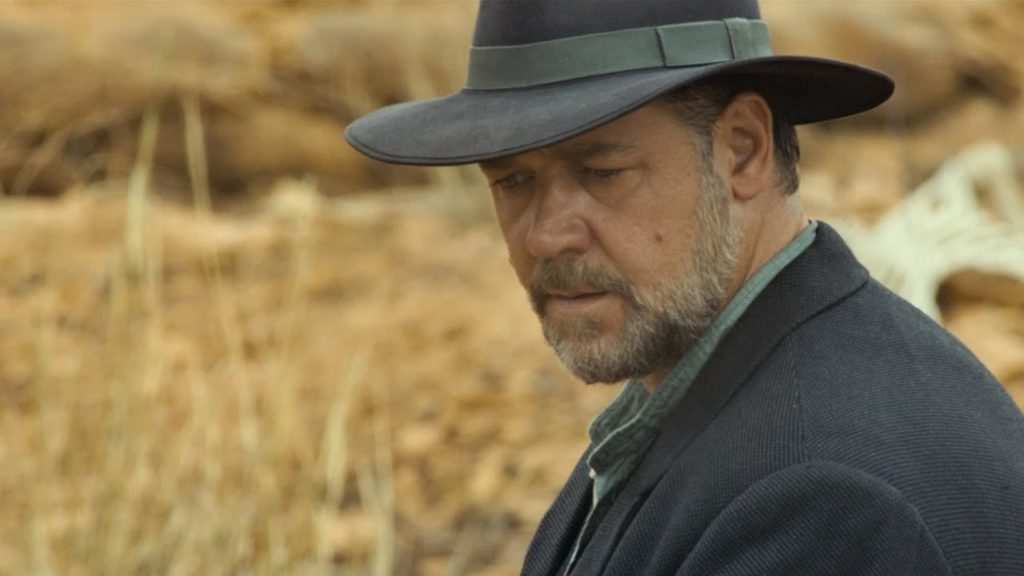 Her final wish before taking her own life, is that Connor bring his boys home.  To honor her, Connor sets off for Turkey to find the bodies of his sons and return them to their home where they will be buried next to their mother.

Gallipoli is regarded as one of the first wars where armies began to account for every fallen soldier, giving them the burial they deserve instead of the mass pits that often were dug in the past for soldiers from all sides and their animals.  Now in charge of Istanbul, The British army has been tasked with locating all of its soldiers as well as the soldiers from Australia, and those from the Ottoman Empire. 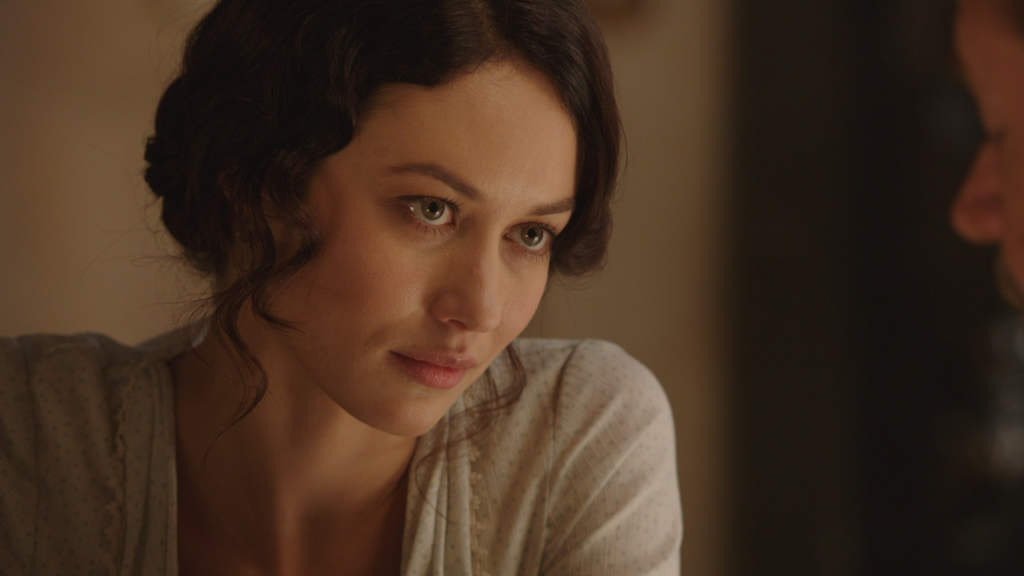 Arriving in Istanbul, Connor ends up at a hotel where Ayshe (Olga Kurylenko-Quantum of Solace,Oblivion) and her son work.  Ayshe’s husband disappeared in the same war that claimed Connor’s sons.  At first she views her new hotel guest with disgust, seeing him as the enemy who possibly killed her great love, much as Crowe views her.  But through her son, both are able to soften their stances and learn that each side has their own story, with equally heavy baggage that they carry around.

Crowe, after having been snubbed by the British army from being able to go to Gallipoli to look for his son, finds his way there anyway with the help and advice of Ayshe.  Once there, he is allowed a day or two to look for his lost sons.  Assisting the British army in this task is a Turkish Major (Yilmaz Erdogan) who led the troops that fought against Connor’s offspring. 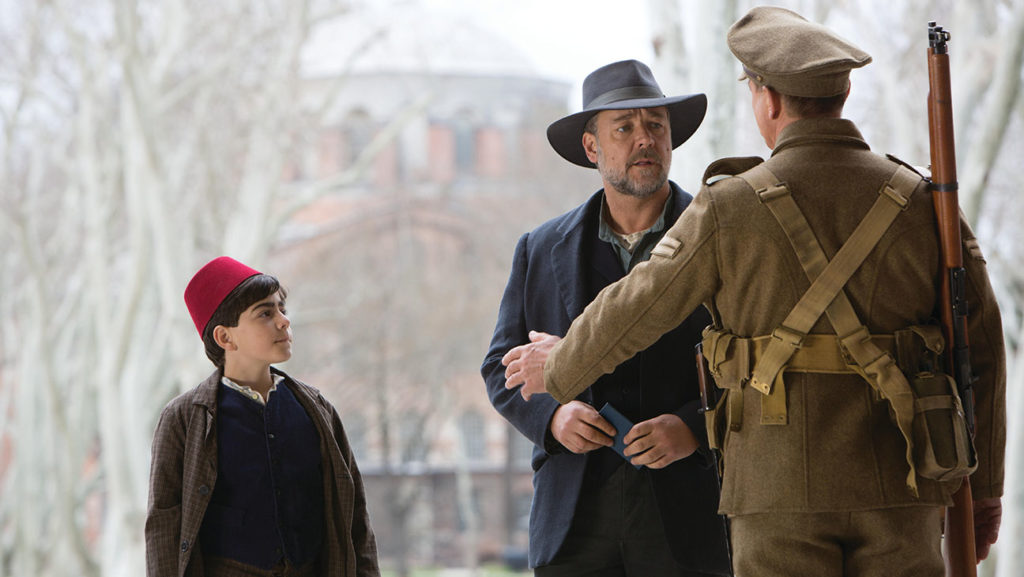 Each situation that is presented in this film begs us to question what we would do if we found ourselves in similar circumstances.  Would we be able to forgive those who we believed to be the cause of our greatest loss?  Is war futile?  Can we move forward, especially in the face of such crippling loss?

As far as Crowe’s debut as a director, it is mostly a positive offering.  He competently builds a compelling human interest story of a father trying to come to grips with crippling loss. Weaving in the complexities of war, and humanizing the Turks who fought against his native Australia, he is able to honor both cultures, even showcasing the beauty of Istanbul.  No one is presented as a caricature (except maybe the mercenary Greek army who is also wreaking havoc on the country), and no side of the battle is shown to have the moral high ground.  War is hell, and both sides feel its loss.  He also has a tender touch in his depiction of Connor and Ayshe.

Where he falls short is the abrupt switch in tone that occurs for the final act.  The details will be left unsaid so as to avoid spoilers, but its as if he either ran out of time, or the money to keep the same pace as the first 2/3rds of the film.  The film picks up the pace and seems to simply resolve all of the gorgeously crafted narratives with a nice and neat bow.  This simple ending takes away from  the complexity that was being built.  Fortunately, Crowe still handles this set back in a way that does not severely detract from the overall story.

The Water Diviner may have the ability to locate the treasure in the ground, such as water in a dessert, but the real test will be whether Crowe can find box office gold in the cinematic dessert already waiting to drink in the tidal wave that is coming called The Avengers.