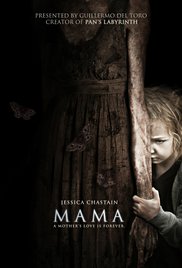 Guillermo Del Toro has a hit or miss record on horror movies he has produced without directing. He produced the deeply flawed and ultimately failing Troy Nixey movie Don’t be Afraid of the Dark, but at the same time he produced a masterpiece of horror in The Orphanage, from director J.A. Bayona. This time he takes on the executive producer job for first time director Andres Muschietti, helping him convert his short Mama into a feature of the same title. In the lead role is one of today’s hottest and most-loved actresses Jessica Chastain (Zero Dark Thirty, Take Shelter).

The movie starts with a triple murder on Wall Street. A father named Jeffrey (Nikolaj Coster-Waldau) kills 2 of his business associates and his estranged wife before kidnapping his 2 daughters, ages 3 and 1, and driving them at about 80 miles per hour on a snow-covered back road. He wrecks the car, carries the two girls to an abandoned cabin and plans to execute them until a ghostly figure kills him first and saves the girls. Five years later his twin brother Lucas (same actor who plays Jeffrey) receives news the girls are still alive and hiding in the cabin from a couple guys he hired to find them. Lucas and his girlfriend Annabel (Chastain) then go through a custody battle for the two kids (now 8 and 6) and they win. They move out of their apartment and into a new house and one evening the ghostly figure from the beginning, who the girls affectionately refer to as Mama, attacks Lucas and puts him in a coma (of course) and it’s up to Annabel, our main character, to handle the girls on her own in this house haunted by the ghost. 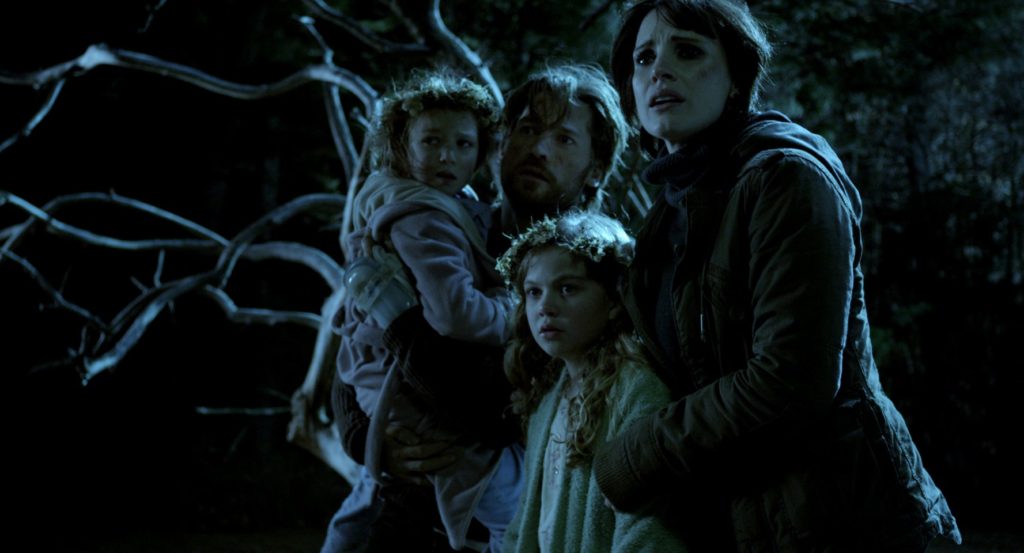 If that sounds like a lot of plot, it feels like it while you are watching it too. Mama is a good example of the divide between Hollywood horror and foreign/indie horror movies. The sooner Hollywood horror movies learn no one cares about their story, the more efficient their movies can be. The best horror movies have a certain feel to them: 1) the director has something to say and 2) that same director is a little off in the head. Dario Argento was one of the best horror directors ever because when you watched his movie you got the sense that the person behind the movie was insane. Before Sam Raimi was a major studio director, he made Evil Dead. The fear from that movie when it first played in theaters was you didn’t know if you could trust whose hands the movie was in.

The sooner Hollywood horror movies learn no one cares about their story, the more efficient their movies can be.

That disorder behind good horror movies creates a feeling of being unsettled. That feeling is what will last with you forever. True horror fans don’t care about how slick or well-produced a movie is. They don’t care about jump-scares. And on the same hand, they don’t care about stupid “psychological thrillers” which are usually just as bad. It can look like garbage but if you have that insanity and disregard to the rules behind it, the movie will work. 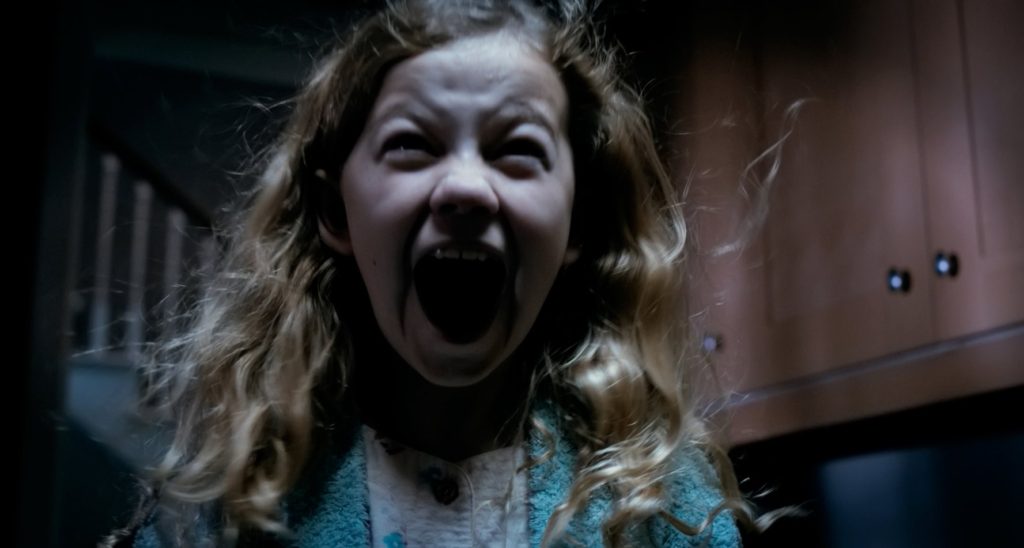 Is Mama scary? I guess, if you considered being startled scared. If you like being startled by someone unexpectedly blowing their car horn in your face, you will find a lot of value in this movie. Otherwise the scares are ultimately forgettable.

Parts of the movie begin to go into some interesting territory. There is  a message of the power of motherly protection trying to bubble to the surface. But instead of allowing that to breath, the movie continues to add more plot. There’s an old saying that “plot gets in the way of a story”. That’s the failing of Mama, too much plot takes any scares or deeper meanings, and suffocates them like an evil mother.