Christmas themed movies always have a special feeling to them. You can watch one in the middle of July with a 100 plus temperture outside, and it’ll jolt you back to your childhood and the wonderful times with family.

I would like to share my personal top five Christmas movies of all time. Feel free to share yours also. Let me know if you agree or disagree. 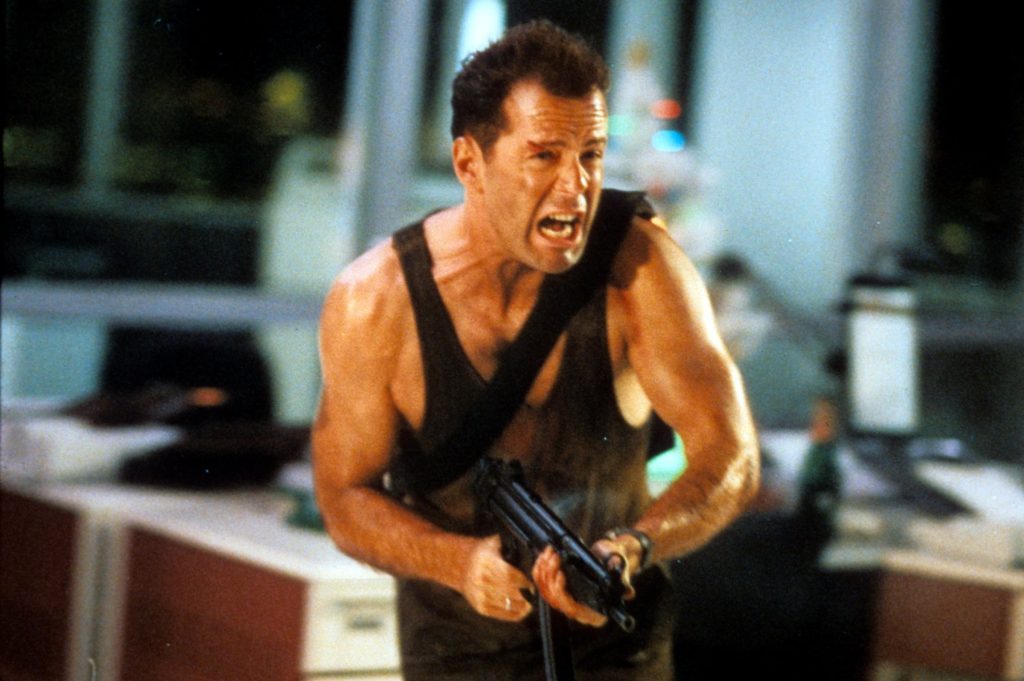 I know, the ironic pick. The Christmas movie everyone has to strain to remember that it did actually happen on Christmas. Well it did. But I think there’s more to it than just picking Christmas out of a hat as to when this movie should take place. Jesus was told at the age 12 he was a savior. Bruce Willis is told the evening this movie takes place. Regardless, they both have to deal with it and do the best they can to be heroes. When you look deeper, I do believe the Christmas themes are there. 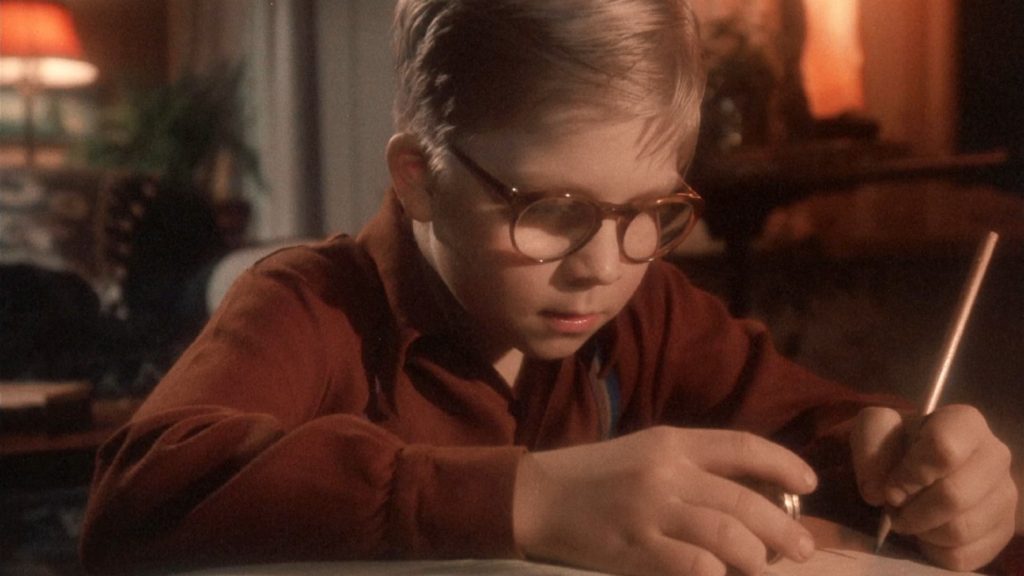 Isn’t it crazy this is by Bob Clark, the same director as Black Christmas, people will ask. Honestly, no! This move gave me nightmares as a kid. The tongue stuck on the pole. Shooting out his eye. The big, scary Santa putting his boot on the kids face and pushing him down. I honestly don’t know if I have watched any movie more as a kid. 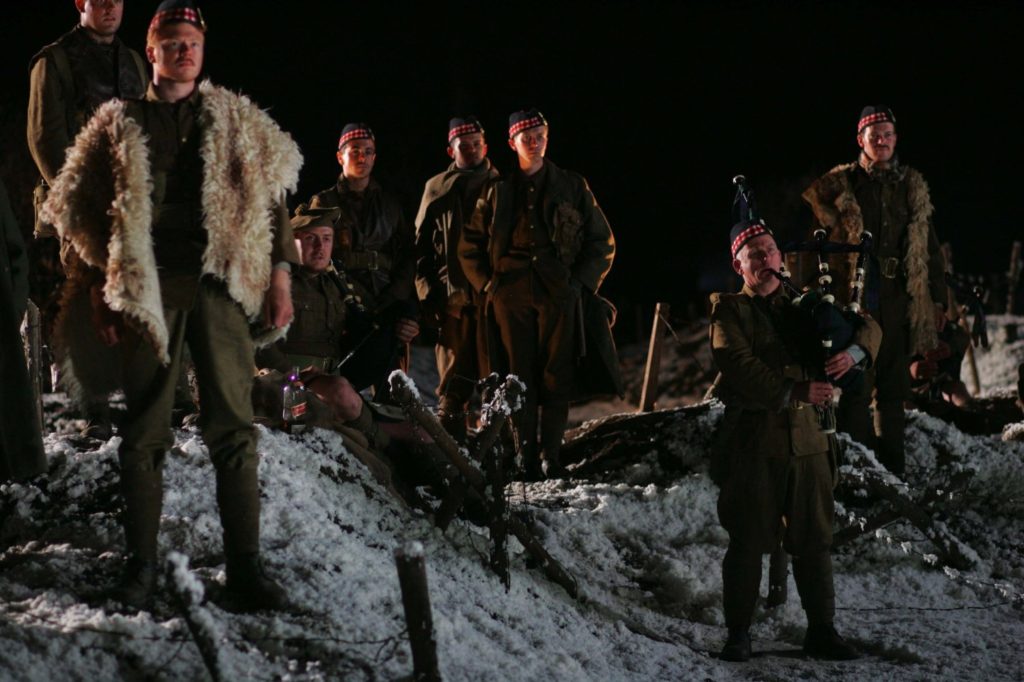 How strong is the Christmas spirit? So strong it can still be felt during war. Joyeux Noel, the fantastic World War I movie that won best foreign-language film at the 2005 Oscars recounts the true story members of opposite forces calling a momentary truce to spend Christmas together. Such an amazing story and a great movie. 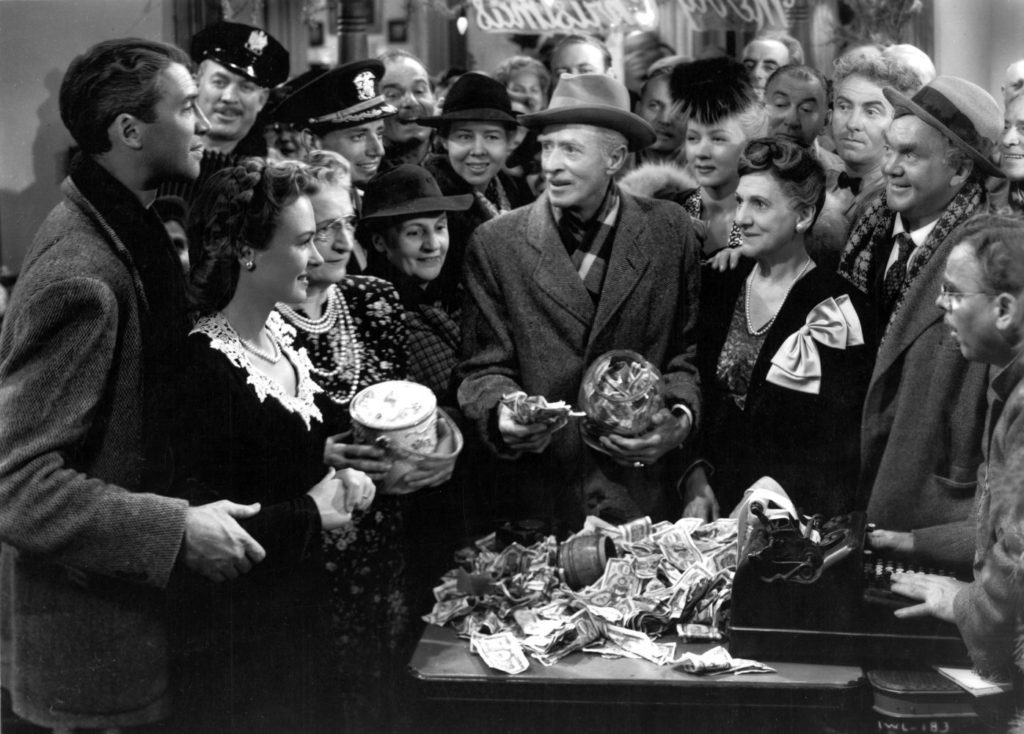 Yes it’s on here. It’s the movie you have seen over a million times. The movie that you turn on when you are annoyed with your family and need a break. But don’t let that ruin it for you. Don’t let the fact you have seen it too many times ruin it for you. Don’t let your drunk uncle who quotes along with the movie (and still somehow get’s it wrong!) ruin it for you. It really is a great movie. Advice: don’t watch it for a few years, cleanse your palette, and then go back into it fresh. And don’t yell at me that it’s not number 1. Because number 1 is… 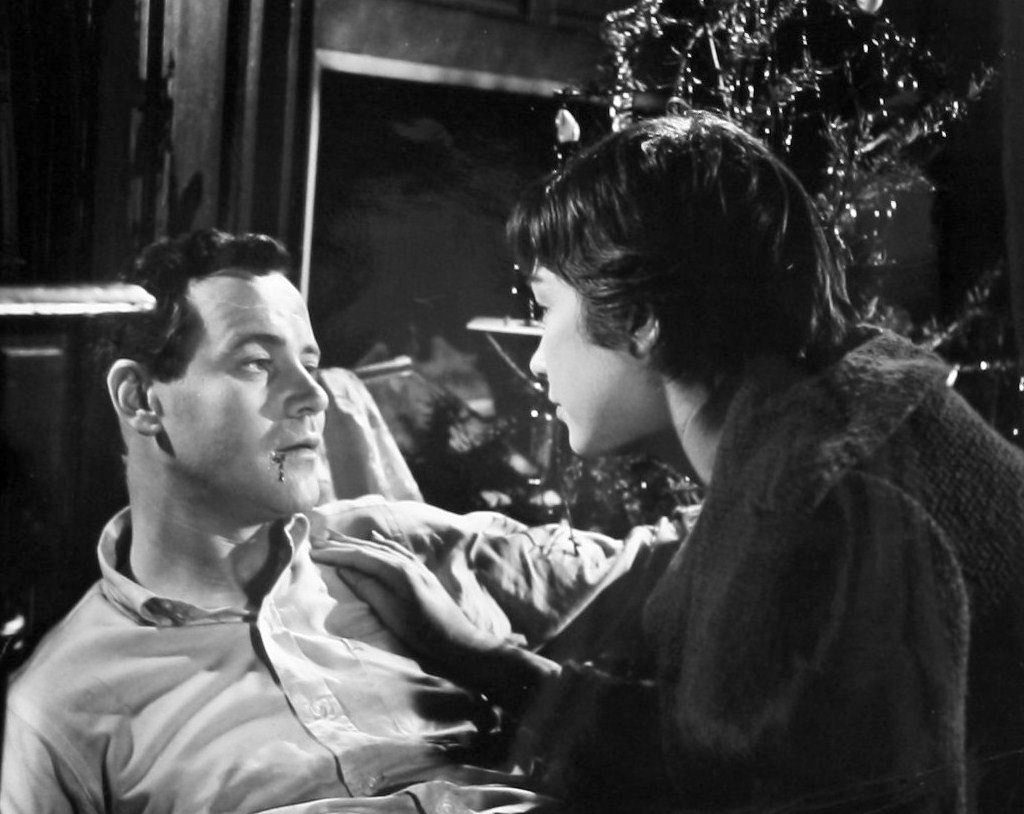 Christmas is about family. It’s about spending time with loved ones and reminding everyone how much you love them with the gifts you give them. It’s about eating together, singing carols together, and going to church together. Most Christmas movies about the “Christmas spirit” today have to do with slightly well-off suburban families and who may have animosity but by learning over a 90 minute movie what is important—family—they are able to regain the “Christmas Spirit” and the audience goes home to their family and remembers how much they love them all.

And then there is The Apartment. You have seen this person. The one who doesn’t have a family. Doesn’t have any loved ones. Maybe a coworker; maybe an acquaintance; maybe even a friend. Do you ever wonder what they do on Christmas while you are relearning the “Christmas spirit”. Probably sitting at home. Alone. Lonely. With no one. It’s not their fault. Things just don’t work out for some people. And sometimes on Christmas…you are just alone.

Jack Lemmon plays C.C. Baxter, who is just this person. Most nights he doesn’t even have a home to go to, as his apartment is constantly loaned out to executives who are having affairs. He is strung along with dreams of promotions and raises, but he knows deep down he is being used.

Shirley Maclaine plays Fran Kubelik, an elevator girl who Baxter longs for. But she, like him, is seduced by bigger things. Instead of a raise, she wants love, from the big boss, Mr. Sheldrake, played by Fred MacMurray.  Baxter and Kubelik start to slowly realize they’re situations, which help them realize what they see in each other.

The Apartment will remind you of the underbelly of Christmas. Being lonely. Receiving no gifts, or worse, insulting gifts. In one scene Sheldrake gives Fran a hundred dollar bill as a Christmas present. In Fran’s face, you can see it slowly sink in what he sees of her, and possibly what she is. It’ll remind you of  suicide! which is statistically proven to increase at Christmas time. In one scene Fran tries overdosing on pills.

Baxter and Fran are the yin and yang to each other. He is positive and aloof, but deeply lonely. She is accepting and wears the pain with her. He wants money. She wants love. But together they learn there is something more. They learn even if they are a couple of lonely wrecks with no one else; they don’t have big houses in heavily decorated neighborhoods; they don’t even have families or much indication of faith. But they possibly still learn the “Christmas spirit”