Christmas themed movies always have a special feeling to them. You can watch one in the middle of July with a 100 plus temperture outside, and it’ll jolt you back to your childhood and the wonderful times with family. Christmas-horror movies also have that feel, where your mind wants to relax into a state of Christmas bliss but whatever terror on the screen will not allow it.

In celebration of Christmas, I would like to share my personal top 5 Christmas-horror movies of All Time. Feel free to share yours also. Let me know if you agree or disagree. 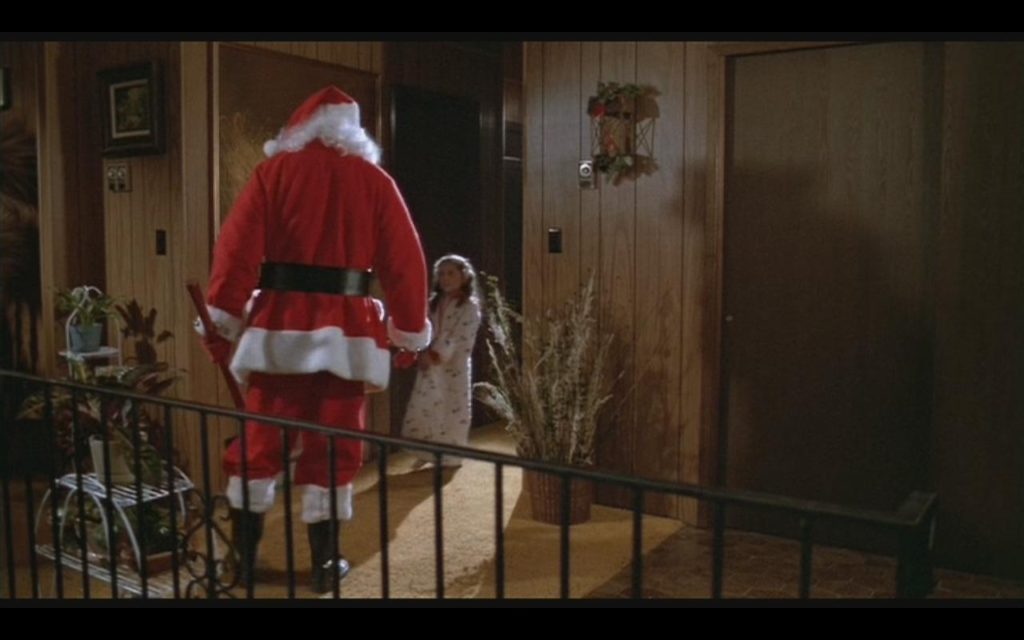 The controversial Christmas slasher movie that riled up everyone from Siskel and Ebert to ministers at many churches. A few weeks ago I made a comment about it being overrated, which I still agree with, but a commenter named Cooley defended the movie. So I will defer to him, “Silent Night, Deadly Night is one of the best slashers of the ’80s, elevated by the fact that it bothered to lay modestly plausible psychological groundwork for its killer ALONE.” 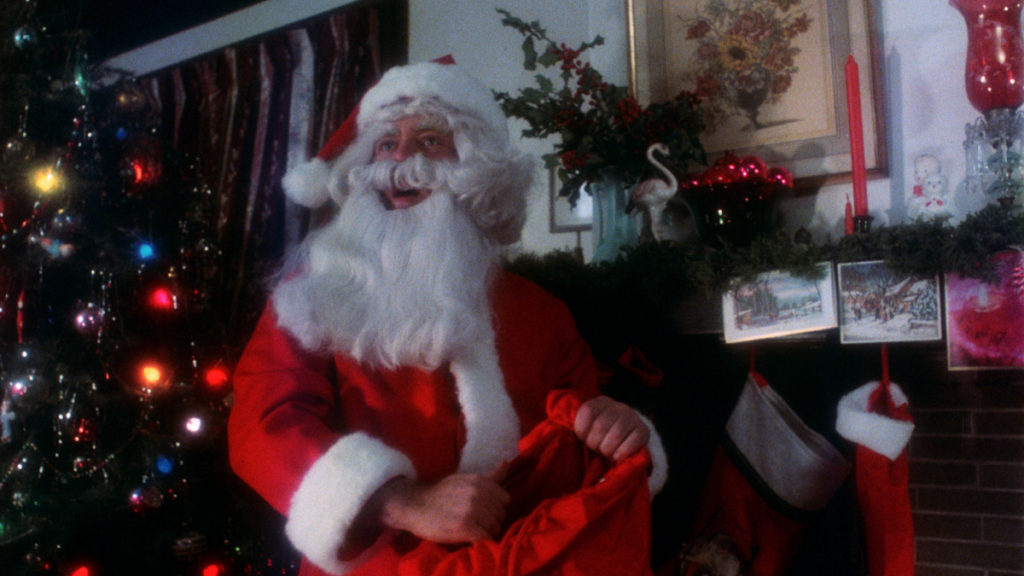 This is like the reverse of Silent Night, Deadly Night. Instead of the killer playing Santa, the target is Santa. Lying to your kids that there is a Santa is harmless right? Well you still are lying. And isn’t that breaking a commandment right? Deep moral implications there. And then what happens when your child grows up with the anger of that lie and decides to take it out on every Santa, who are helping push the lie forward even more. This dark comedic horror is just awesome. 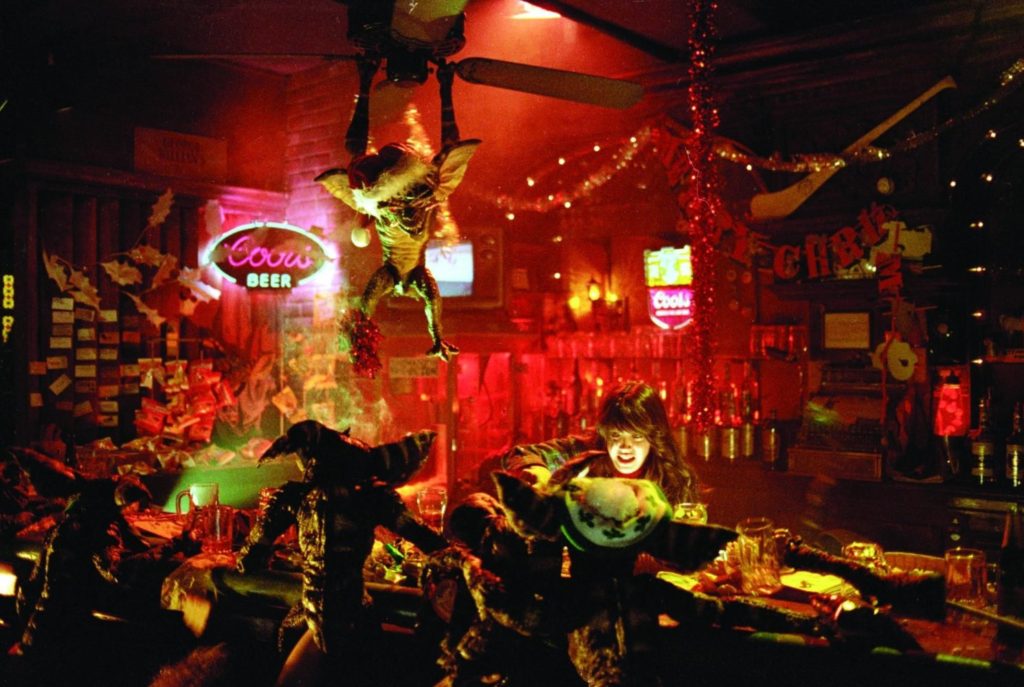 Remember the 3 rules: 1) keep it away from bright light 2) Don’t get it wet, and 3) Never, ever feed it after midnight. The movie that terrified me as a child, still gets the job done as an adult. Produced by Spielberg, directed by Joe Dante. Gremlins brings out the best of both of them. Also, a shout-out to the hugely underrated Gremlins 2: The New Batch. One of the better sequels ever.

This French horror movie is simply a masterpiece and the best horror movie of the last 20 years. It’s a gut-wrenching story about a pregnant woman who is spending Christmas Eve alone before being induced the next day. Suddenly a strange woman begins to stalk her with the intention of cutting her baby out. This movie is about a lot of things: it’s the best feminist horror movie since Alien or Carrie. It’s about the politics of France; the racism of that country; the obsession of protecting the French bloodline. I could write a book about the movie and someday for ZekeFilm will write more. But what does it have to do with Christmas besides being set on Christmas Eve? Well isn’t Christmas about an anticipated birth? Protecting that birth? And the giving the gift of the birth to the world? There are a lot of parallels between the birth of Jesus and the birth in this movie, which is yet another reason to watch it. So many layers, such a great movie. 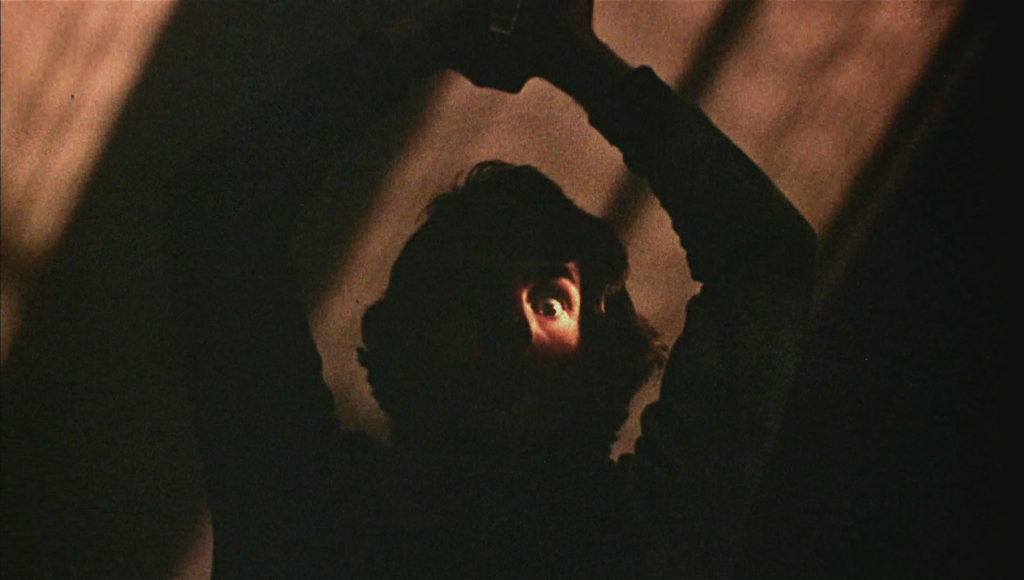 My favorite slasher movie of all time. Taking place at Christmas-time there is a maniacal killer named Billy hiding in the attic killing sorority girls. And not dumb sorority girls like further slasher movies devolved into. Formidable, intelligent sorority girls (because you know, they are in college). Inventive POV shots later copyed by John Carpenter in Halloween (which started off as a sequel to Black Christmas), terrifying phone calls which will stay in your mind forever and a creepy and ambiguous ending which will make you ask, ‘is Christmas ever going to be safe again?’