An Overstuffed Activist Documentary Preaches to the Progressive Choir 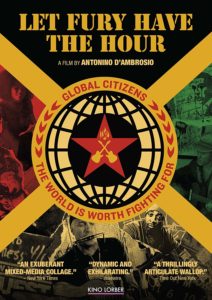 I had a sneaking suspicion what I was in for with Let Fury Have the Hour when I read the back of the DVD.  50 interview subjects.  87 minutes.  “That’s an awful lot of voices for such a short film,” I thought.   But I hoped I’d be surprised by Antonino D’Ambrosio’s music fueled documentary on the creative counter-culture that arose in Thatcherite England and Reagan’s America.  I came of age in that world, having graduated from high school in 1983.  I certainly remember the idolatrous individualism, consumerism, and corporate greed of the era, and became socially and politically engaged myself in the early 80s.  And yet Let the Fury Have the Hour stirred little response in me; not even the low hanging fruit of nostalgia.  There is so much crammed in this film – so many faces, and voices, so much stock footage, so much imagery that seems designed to elicit a Pavlovian fist in the air from progressives  – but it is a mile wide and six inches deep. 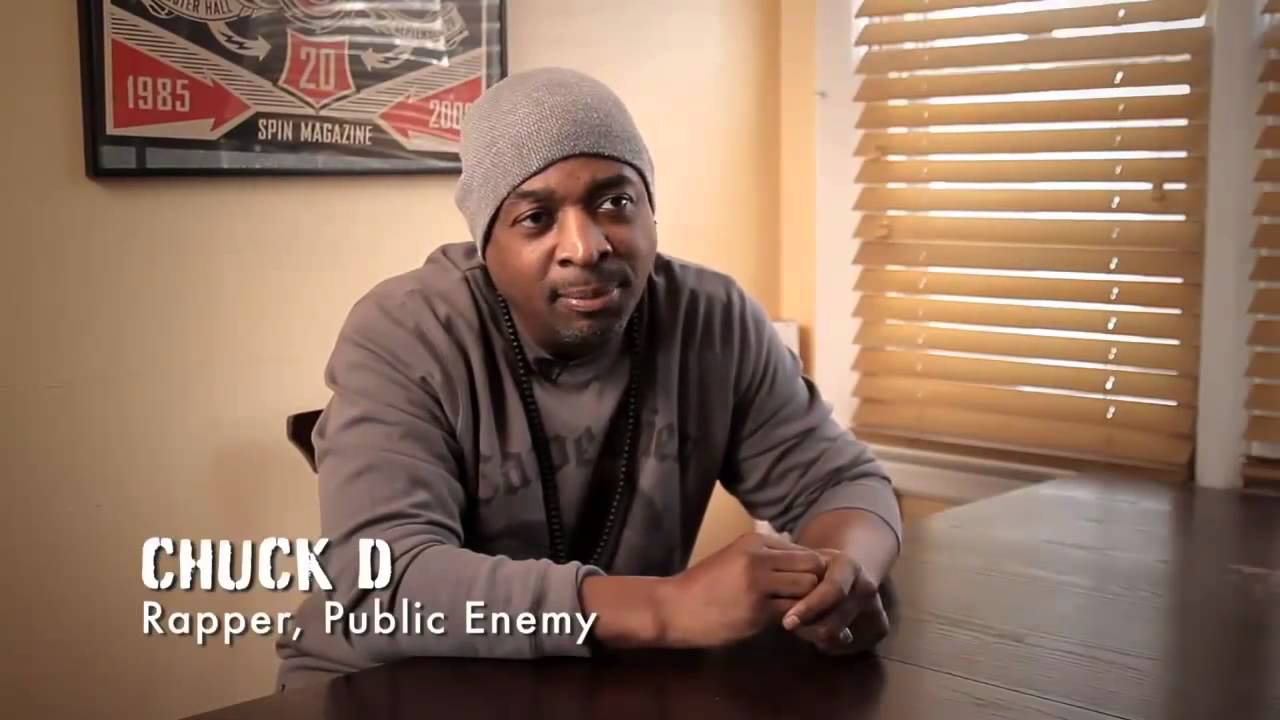 Not only does Let Fury Have the Hour fail to adequately diagnose the disease of the Me Decade, it turns every interviewee into a cameo appearance in a film with no larger figures.  The problem is not with the interview subjects themselves, an illustrious grouping that includes (and this is just a sampling) Billy Bragg, Boots Riley, Eve Ensler, Lewis Black, Eugene Hutz, Shephard Fairy, Tommy Guerrero,  Wayne Kramer, Tom Morello, Chuck D, Van Jones, and John Sayles.  In a series of loosely connected clips, skaters explain how they were turned on to punk, punk musicians explain how they were politicized, rappers explain how their music connects to street art, poets perform, playwrights and comedians and directors air their grievances against Reagan and Thatcher in sometimes hyperbolic terms. (Eve Ensler describes the Reagan years as “the end of America”.  I think she got ahead of herself a few administrations, but I suppose that’s open for debate.) 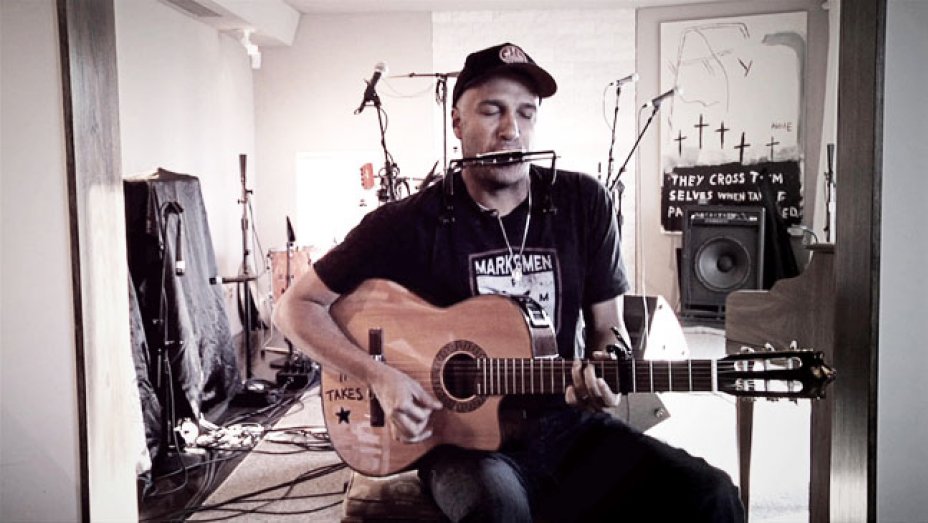 These interviews, which are not so much chopped as julienned, are placed against film clips from across the 20th century  – of everything from oppressed migrant workers to union busting to riots over…well, there’s part of the problem.  Footage is decontextualized so that I often didn’t know exactly what I was looking at, historically speaking.  And that’s the stuff of manipulation, of stirring emotions without meaning.  Activist art, the very thing that D’Ambrosia is praising in his doc, can and should do better than that.  I can’t imagine anyone who isn’t already politically progressive finding much that is persuasive or compelling in Let Fury Have the Hour.  And if you are already an admirer of the artists and activists on display here, you’ll probably wish they’d been given more time, that the film had allowed space to breathe and reflect.