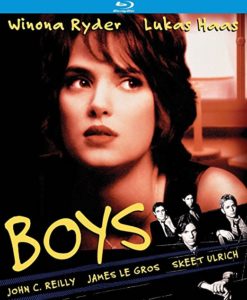 Boys is a mid-1990’s film starring Winona Ryder (Reality Bites, Beetlejuice, Stranger Things) and Lukas Haas (Brick, Witness) that is billed as a film of mystery and intrigue. It certainly starts off that way as John C. Reilly (Step-Brothers, Kong: Skull Island), playing a police officer, shows up to Patty Vare’s (Ryder) house to question her about the previous night and the disappearance of a young man in the area.  Evasively she lets the officer know that she’ll be out for the evening on a ride with her horse, when he tries to arrange to come back later on.

Taking that ride, Patty suffers an accident, and is thrown from her horse where she is knocked out in the middle of a field where she is discovered by two young teens who were skipping class at the local prep high school.  The kids go and get Senior John Baker, Jr. (Haas) who brings Patty back to the all boys school, hiding her in his room until she wakes up and he can find out who she is and what happened to her.  Once she wakes, and realizing that she can’t remain there, he flees with her to enjoy a night at the local county fair where he slowly falls for this mysterious older woman, and finds himself wrapped up in whatever tragedy she is hiding, and running from. 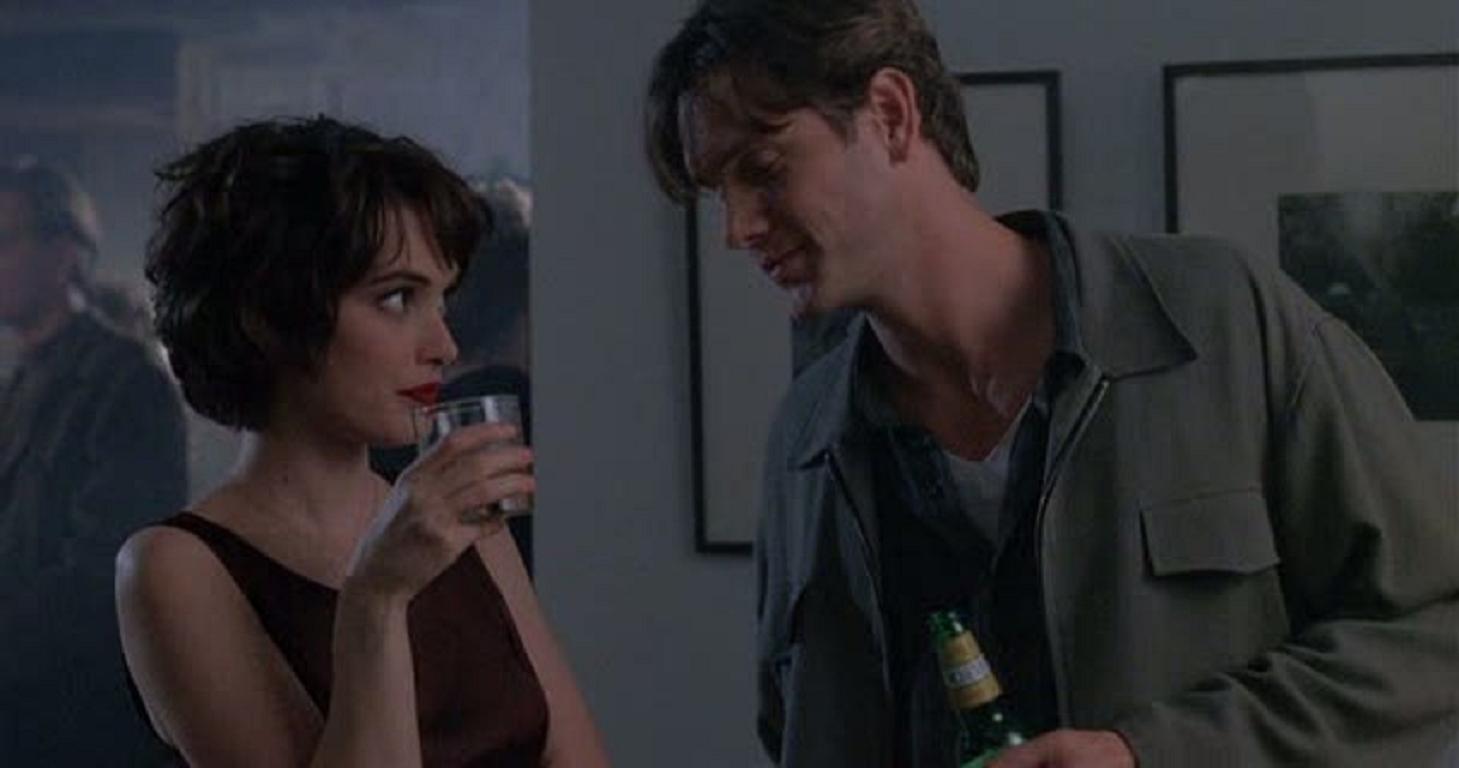 The film itself does a decent job in slowly building the backstory of a mystery that Ryder’s character is running from, but somewhere around the middle, the narrative falls apart, and Boys becomes a hodgepodge of various formulaic pictures thrown into a single story.  It becomes a boy meets girl, boy decides to throw his life away to run away with said girl story.  It then becomes the story of an over-domineering father (Chris Cooper-The Bourne Identity, Seabiscuit) who wants his son in the prestigious prep-school, where the son wants to “throw it all away” story that was front-and-center in Dead Poet’s Society.  The intriguing sub-plot haunting Winona Ryder is suddenly wrapped up with just a few scenes (after so much secrecy in how it is revealed), before the ending becomes a young lovers on the run type of thing, abruptly ending, resolving nothing.

The film was built to sell, having been released by Disney, and casting bankable young stars in Ryder, Haas, and Skeet Ulrich (Scream).  Its music was scored by The Police’s Stuart Copeland, and contained appearances by the already mentioned John C. Reilly and Chris Cooper, and even gave us a glimpse of a young Catherine Keener (Get Out, The 40 Year Old Virgin).  The script was an adaptation of a short story by James Salter entitled “Twenty Minutes“, though very little of the script emulates the plot of the short story. 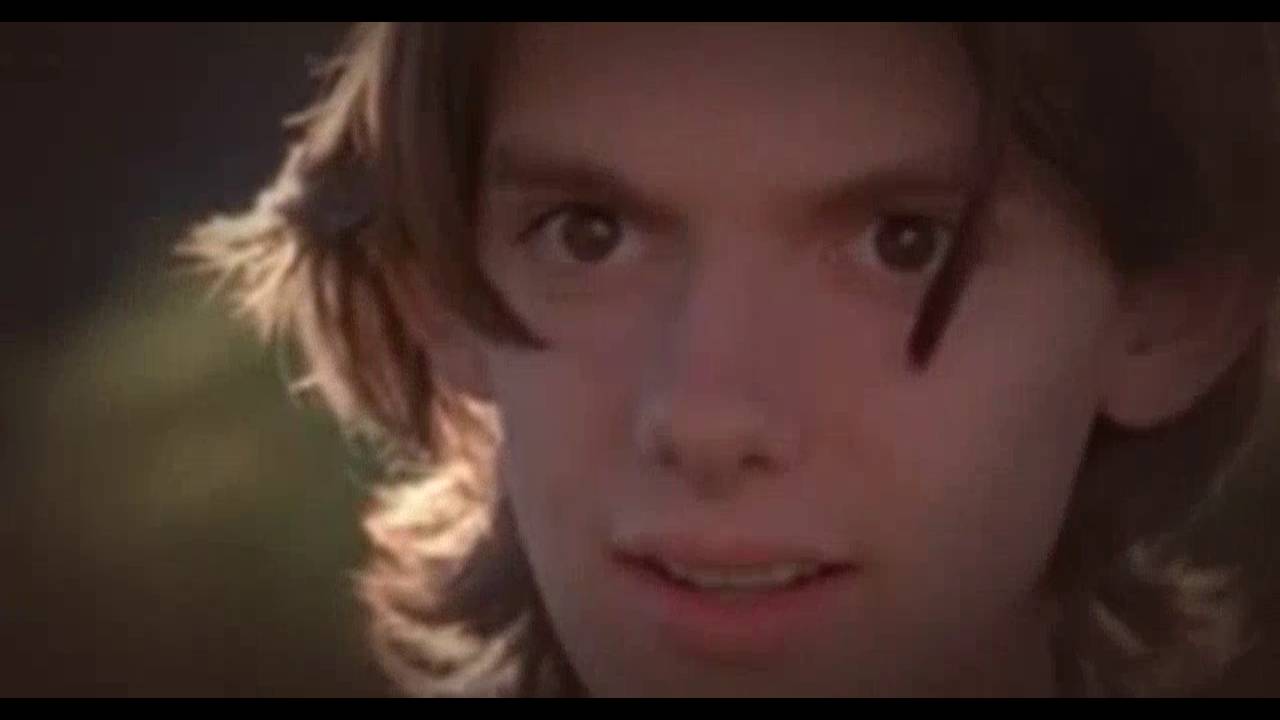 The real draw to this blu-ray release from Kino Lorber are the bonus materials.  For one, there is a 30 minute audition tape of both Skeet Ulrich and Lukas Haas, who separately are seen doing lines from the entire film as they audition for the same role of John Baker, which Haas eventually won, with Ulrich being cast in a different role.  There is a production story featurette and selected B-rolls, as well as a music video from the band Cast featuring their song “Alright” which is featured in the film.  There is a trailer for the film as well as for another Ryder film, The Crucible.

The real gem is the audio commentary track by director Stacy Cochran.  Not only do we get the usual descriptions of the making of the film, memories of filming certain scenes and the like, but we get some of the most entertainingly self-deprecation regarding the film we are watching.  Very rarely will a director tell you what they wish hadn’t made the film.  Here, Cochran, who only went on to direct a few more titles after this, dishes on why the script became such a mess, how her literary fiction background prepared her to write a script that she felt would add multiple layers to the story, only to admit that much of her intent in the script did not translate at all onto the screen.  She then discusses a few scenes, as you are watching them, and how she shouldn’t have ultimately made the decisions she did. 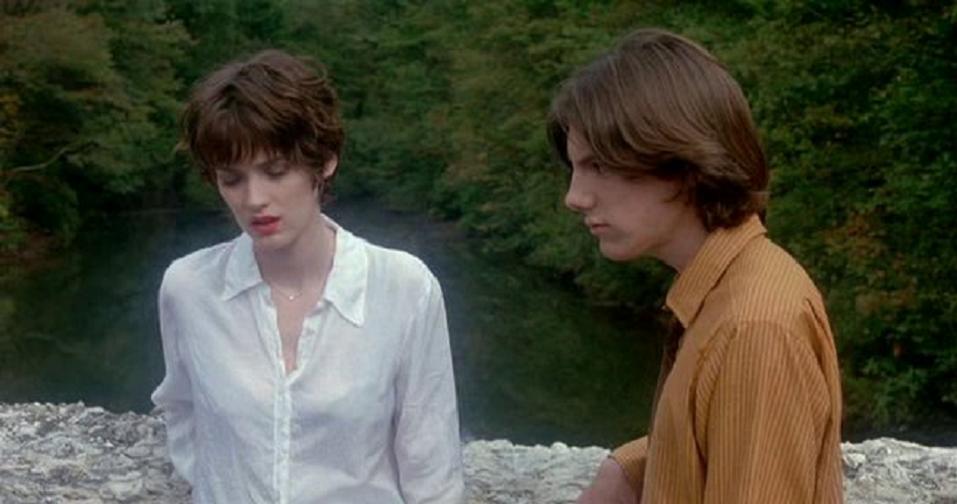 I felt that her own criticisms lined up with my own as I first watched the film.  She does try to save face, somewhat, for the film’s sake, but she is pretty open about its failings, and that was a surprise.  Not so much that she did it, but that it was allowed to make the final product as the official commentary track.  There is sadly nothing in the bonus features with Winona Ryder who had, at the time, been appearing in films with the likes of Daniel Day-Lewis, Michelle Pfeiffer, and Ethan Hawke.  Now with her resurgence in the hit series, Stranger Things, it would have made this film’s blu-ray release a more attractive investment.

The blu-ray release for Boys is presented in color, and English, with a run time of 86 minutes.  It is presented in 1920x1080P with a ratio of 1.85:1, and contains English subtitles. 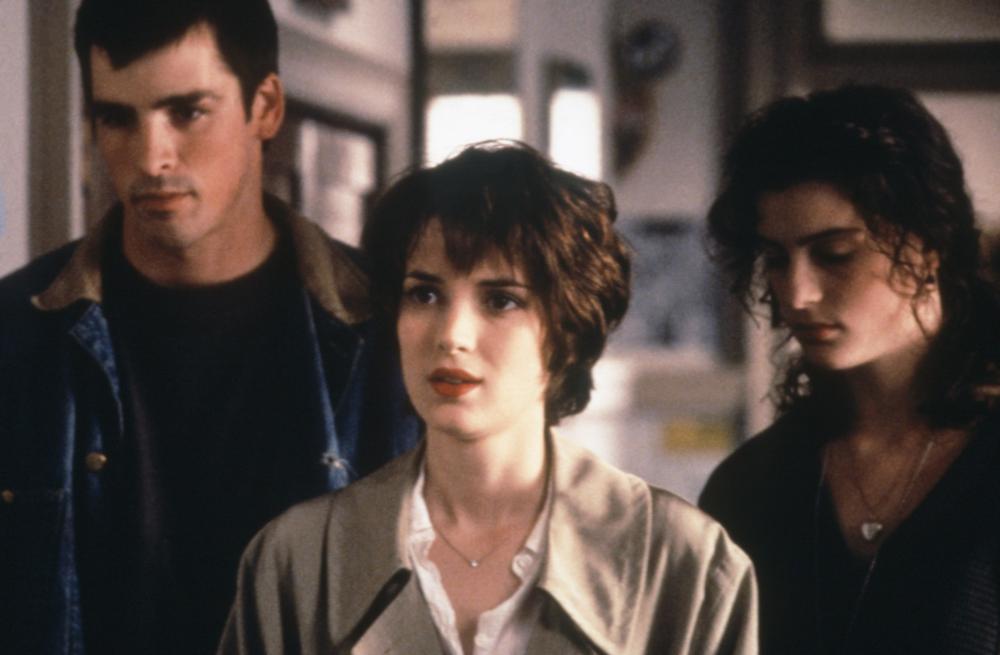