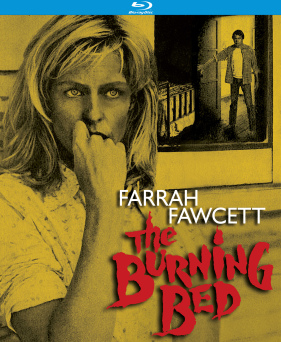 When Farrah Fawcett decided to take on the television movie, The Burning Bed, it was a serious risk to her career.  She was the sexy pin-up girl of the 1970’s known for Charlie’s Angels, and The Six Million Dollar Man.  To take on something so dark, as the subject matter of The Burning Bed, trading in her trademark good looks for a role that saw her bruised and swollen for most of the runtime, was something that any good agent would have advised against in 1984.  Based on the best-selling book by Faith McNulty, “The Burning Bed: The True Story of Francine Hughes-A Beaten Wife Who Rebelled“, the made-for-television film was one of the first aired by a network that dealt with the subject of domestic abuse in this way.  In the end, it was one of Farrah Fawcett’s most celebrated roles that earned her an Emmy nomination.

Fawcett plays Francine Hughes, a lovely girl who believes she has possibly found the man of her dreams in Mickey Hughes (Paul Le Mat).  Mickey is an athlete, and he says all of the right words to win over Francine.  There are some red flags early on for Francine that life with Mickey might not be all that they’ve planned.  For one thing, Francine has decided that she wants to “do things right” and not get involved physically until she is married.  Mickey says he supports her but is constantly pushing her further and further until he gets what he wants, never seeming to respect her wishes.  She eventually gives in, and that seems to open the gates to Mickey to never take no for an answer.

As times get hard, and Mickey struggles to hold steady employment, alcohol, possessiveness, and a deep-seated anger begin to rear their ugly head.  Mickey is looking to punch back against all his struggles, and unfortunately Francine is his literal punching bag.  Even when they have a child, things only get better for a brief time before Mickey is back at it.  Divorce doesn’t even slow him down, as he continues to pursue Francine with all of the promises of change, and “this time things will be different” type sentiments that too often are believed, keeping the cycle going. 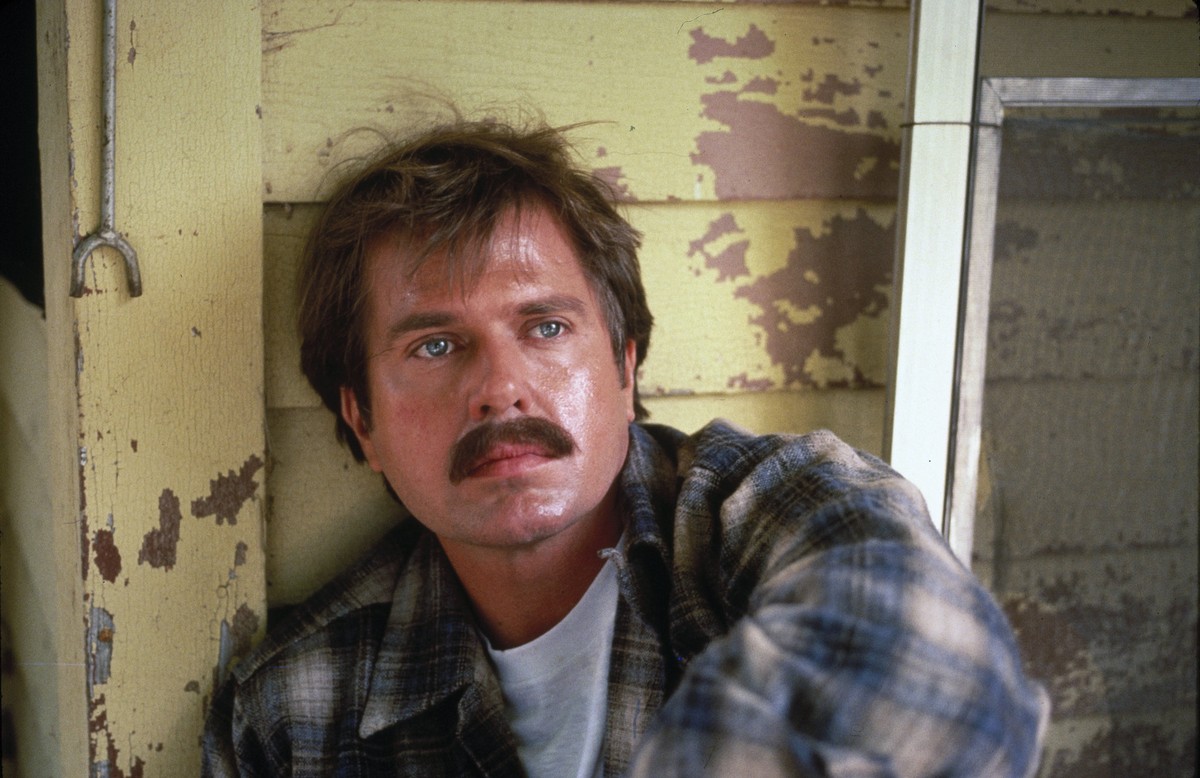 For Francine, however, there is no other place to go.  Her own mother hates to see her daughter going through such abuse, but tells her to find a way to live with it.  Mickey’s parents are disgusted by their son’s behavior, but will support him to a fault.  After Mickey shuts down Francine’s efforts to go back to school, and becomes increasingly erratic and violent, Francine finally hits her breaking point.  After 12 years of abuse, and fearing for her life, and the lives of her children, she snaps.  Following a routine beating, and being forced to have sex with Mickey, she waits till he is asleep before gathering the children in the car, soaking the bed in gasoline and lighting the match.

The entire film plays out as a flashback as she sits in jail awaiting her trial for murder, before catching up in the timeline to go through the legal process for the conclusion of the story.  Fawcett is very good in the role, and nearly unrecognizable for the majority of the film, trading in her bombshell roles in Charlie’s Angels and the like, for a woman fighting against a culture, and a legal and welfare system that, up to that point, had too often assigned women the role of caretaker of the home that must accept whatever her husband gave, even if it meant being a human punching bag, both physically and mentally.  Too often, this sadly still goes on, making the film relevant, some 33 years later, as it is released by Kino Lorber onto Blu-Ray.

The Blu-ray features both 1.78:1 & 1.33:1 versions of the film.  There is also an informative interview with Director Robert Greenwald that gives you some of the historical importance as it relates to the time of its release.  Additionally there are several trailers for other Kino Lorber releases.  The film is in color, and English, with optional English subtitles. 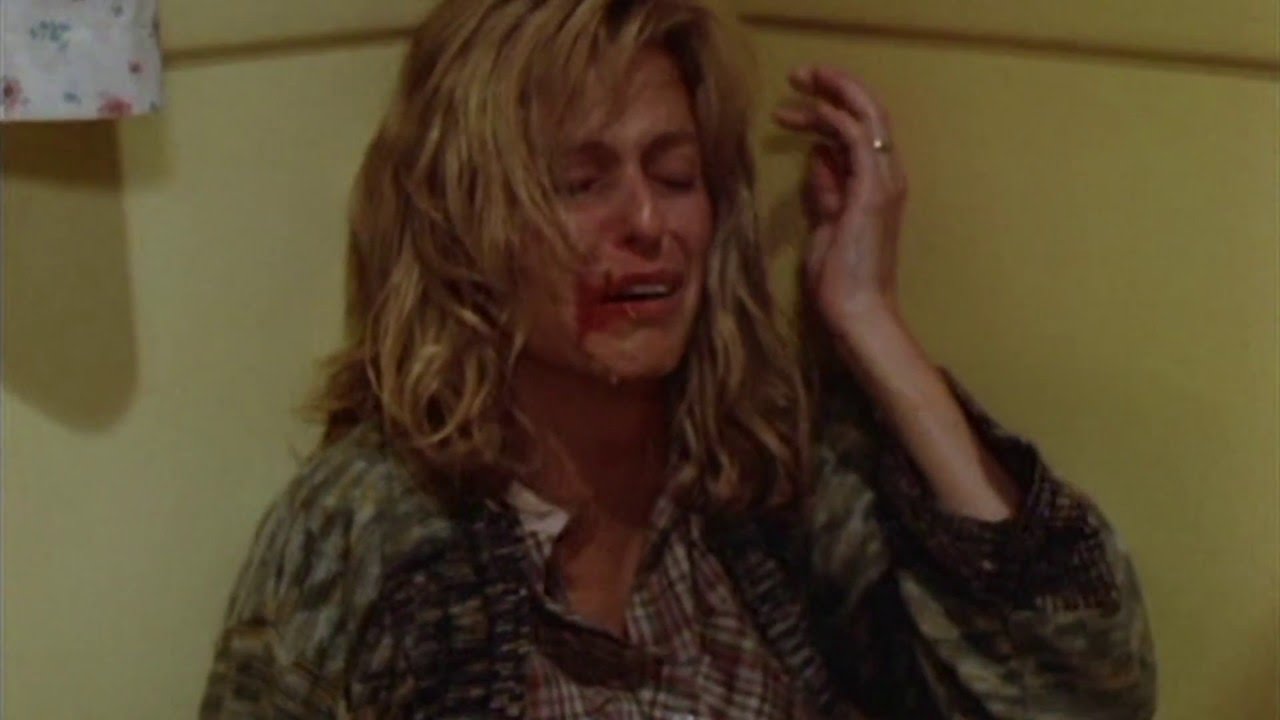