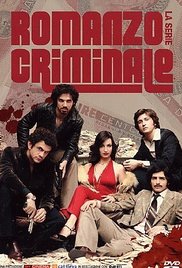 “Criminal Novel” is the translation for  Romanzo Criminale which was an Italian television series in 2008-2010.  Serving as a spin-off from the 2005 film of the same name, Romanzo Criminale La Serie follows the criminal exploits of three friends, Libanese (Francesco Montanari), Freddo (Vinicio Marchioni), and Dandi (Alessandro Roja) as they form a criminal gang that targets taking over the entire city of Rome during the late 1970’s until the early 1990’s.

Based on a novel of the same name, written by judge Giancarlo De Cataldo, the ideas behind it are based on the criminal organization Banda della Magliana.  This gang took over the Roman criminal world, yet often worked with fascist groups, terrorists, the Sicilian Mafia, Camorra (out of Naples), and even the Italian Secret Service.  Produced by the Sky network, in affiliation with Fox, this series contained English subtitles, opening it up to a larger English-speaking audience, after already earning rave reviews in its native Italy.

Romanzo Criminal La Serie is compelling, raw, funny, real, relevant, disturbing, and gripping.  If you are a fan of crime dramas, this is required viewing. 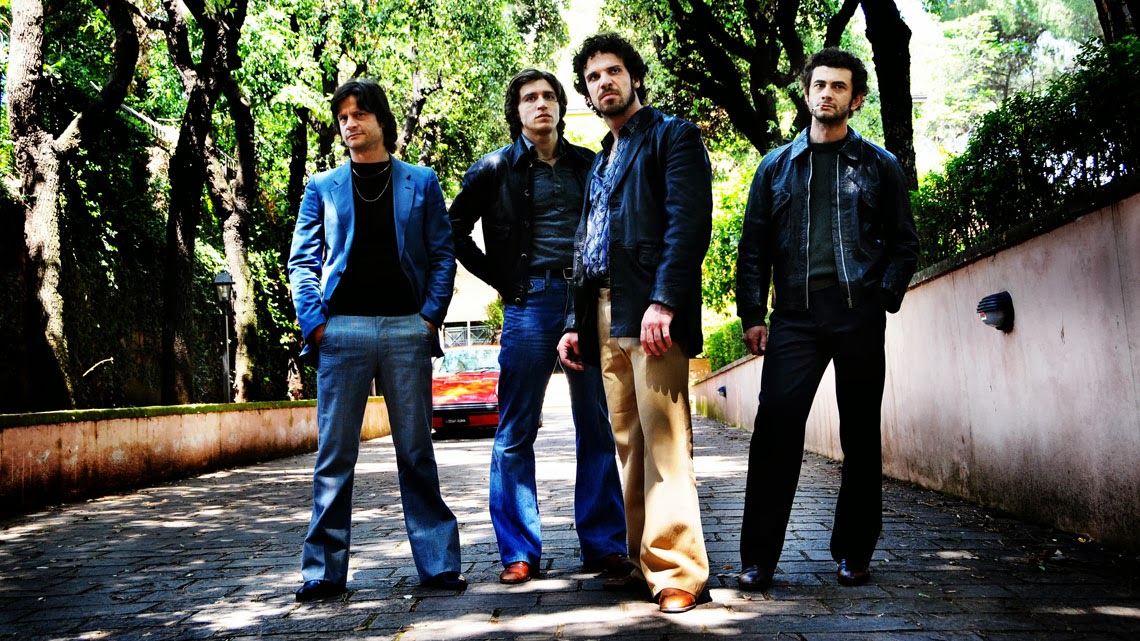 The DVD release of Season 1 contains 12 episodes on 3 DVD discs.  From the opening scene of an elderly man  being beaten by young thugs in modern day Rome, we know we are in for a gritty portrayal of Roman crime.  When that same elderly man gets up from the beating and systematically guns down his assailants just a short time later asking them, “do you know who I am?  I was with Lebanese”, we flashback to 1977 to where this infamous crime gang had its roots.

Unlike American crime series, Romanzo Criminale La Serie is a great exercise in getting to the point.  There are no episodes of filler or set-up.  Many of the mundane details of how things happen in between episodes are bypassed to show more of the relationships and delicate politic that exists within a criminal organization as they seek to carry out their aims and deal with the increasing pressures and temptations that come their way.  Extended amounts of time between events are erased but mentioned in the dialogue to keep one up to date on how much time is really passing.  Also, you can keep up with the changing fashions, and hair styles being worn by the protagonists to also get a feel for the passing of time.

For those who have been fascinated by Italian-based mafia films such as The Godfather, this is a rawer, and in many ways more authentic, look at this Italian underworld.  Much of the cinematography focuses on the day to day neighborhoods in Rome, and even across Italy, and not necessarily on all of the typical tourist spots people focus on.  This is to its credit and is a great strength in forming the authenticity it exudes in each frame.  Funny enough, and very subversively, the series gives an intentional nod to The Godfather, as they compare themselves to that film which would have opened in theaters just a few short years earlier to when this series is set. 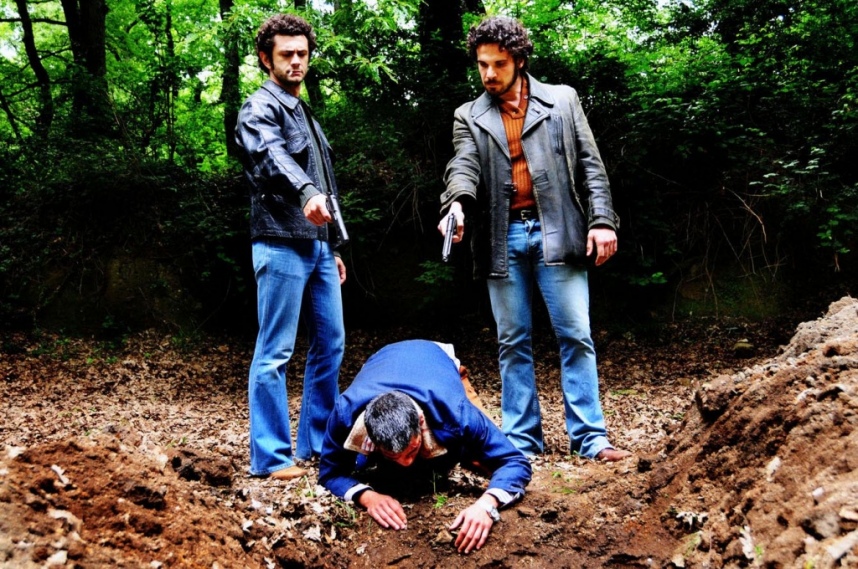 The character development is very strong, and each of the main characters, as well as the supporting cast does a great job of creating this fictionalized take on actual events.  Also notable is how the series weaves other moments of Italy’s darker history in an out of the proceedings such as the kidnapping of government officials, and even a train bombing in Bologna to add to the already stated authenticity.  The season finale ends on a surprising final note for a major character and gives the series an even greater sense of urgency as one anticipates the second and final season.

Being a European series, American audiences can expect a lot more explicit content from a series that delves into murder, sex, gambling, drugs, and corruption, so be forewarned, as this series pulls no punches.

The only real “extra” offered on this DVD is a trailer for the series.

Season 2 of Romanzo Criminali La Serie opens up right after the gut-punch event in the Season 1 finale and uses that event to push Season 2 across its 10 episodes (still on 3 discs) into a satisfying and final ending.  For this series, there is no need, like many American series, to cater to its popularity by pushing in more and more extravagant stakes each episode.  Instead, the pace is steady throughout the series, and simply exists to tell the story they have to tell.  When it is over, its over, and satisfyingly so.

What was refreshing about watching this series is that there are real, and I’d add natural, consequences for every action taken in this series.  This is true not only for the criminal gang, but also for the policemen and politicians who are involved.  No one who dips their toes into this criminal underworld gets away unscathed.  There is a price to pay.  The elderly man from the opening scene of Season 1 is fully revealed, wrapping the series up to a nice close in the modern day, keeping this 1970’s-1990’s setting relevant to all who may not know about Italy’s darker past. 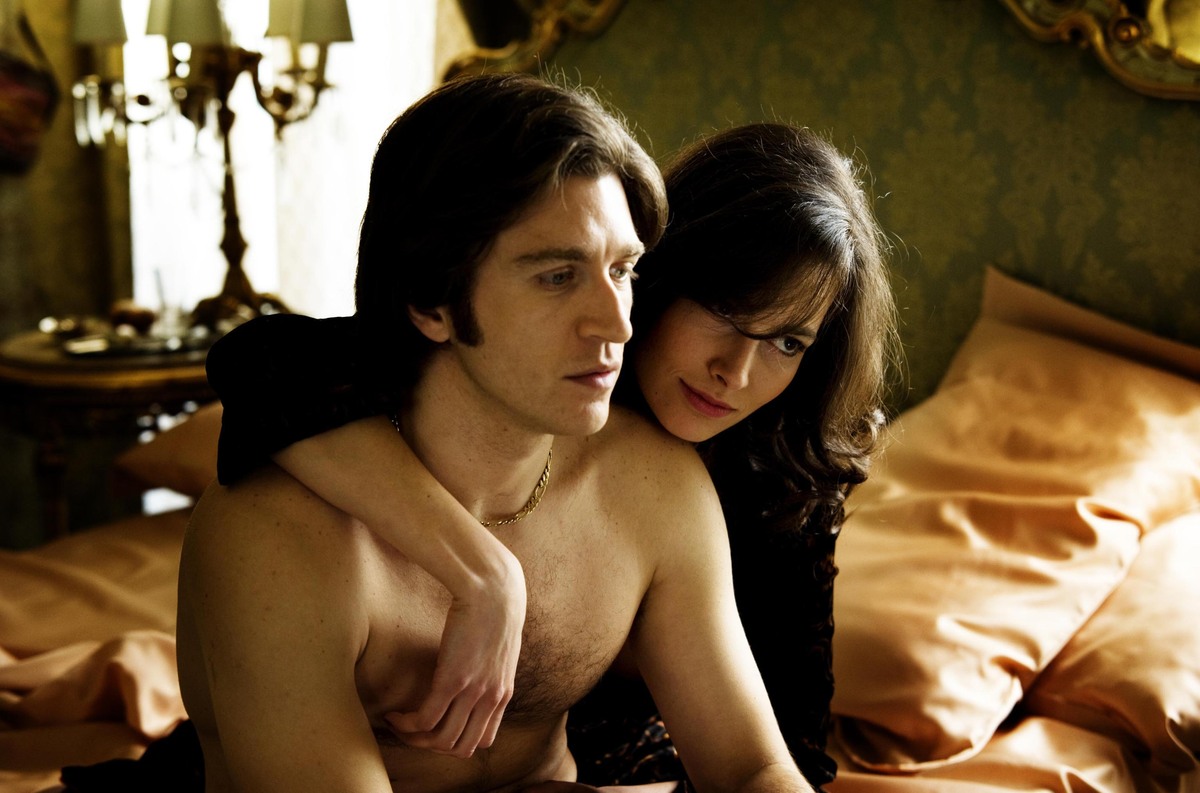 Series 2 continues to weave actual events into the proceedings for context, and probably the most effective is that of the fall of the Berlin Wall, which is used to great effect to show the end of this series, and this gang’s story, at a time when the whole world was changing.  Especially in Italy, which is a southern neighbor of Germany, this would be an event that would effect the politics, and criminal landscape of a city like Rome for good.

Like Season 1, the only “extra” that is offered is the trailer for the entire series.

Romanzo Criminal La Serie is compelling, raw, funny, real, relevant, disturbing, and gripping.  If you are a fan of crime dramas, this is required viewing.  Fortunately, Kino Lorber is making this available to English speaking audiences  through its DVD release, with English subtitles provided. 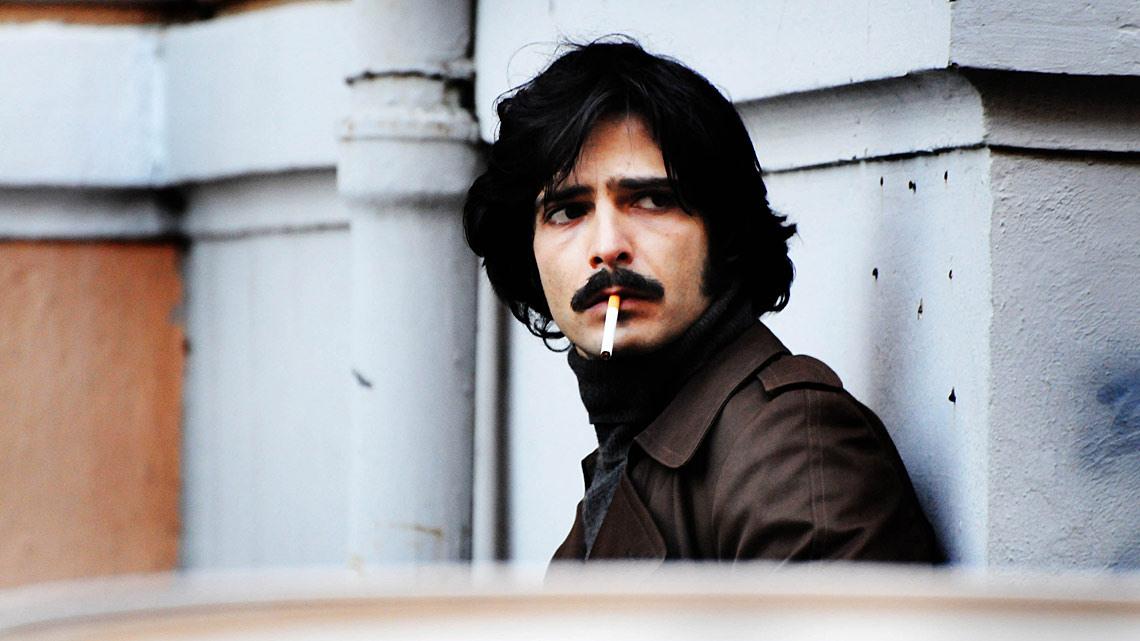