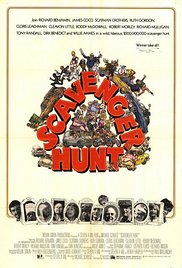 The premise is that when an aging tycoon dies, he stipulates in his will that his assets of $200 million dollars will go to the person, or team of persons, who calculate the highest score while participating in an elaborate scavenger hunt.  Each item on the identical lists are worth differing points, and the film documents the crazy, zany antics of each of the named benefactors who are competing for the big prize.

For collectors, this will be a rare find, as the film is not generally well-known.  Given its massive cast and its vaudeville-esque nostalgic-like comedy, it may be an interesting purchase for those wanting the type of slapstick it offers. 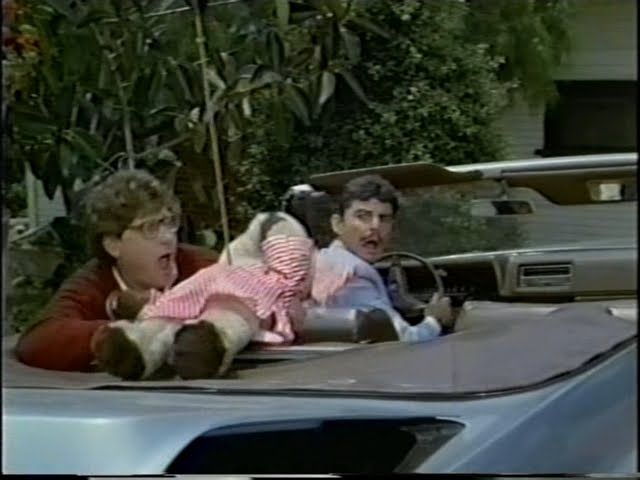 This film was a late 1970’s entry that relied on wacky physical humor for laughs.  It is the kind of throwback humor that plays well in older vaudeville inspired acts like Buster Keaton, The Marx Brothers, and even The Three Stooges, and Laurel and Hardy.  Contorted faces, reoccurring gags (like Richard Mulligan getting run over by nearly every car he encounters), and keystone cop-like car chases are the order of the day. 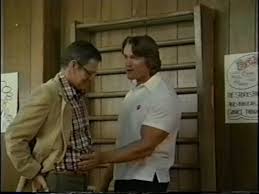 While there are moments of humor that work, and a refreshing nostalgia that permeates the air of the whole affair, it is a film that mainly feels dated.  Like Arnold Schwarzenegger’s other 1979 Wile E. Coyote-esque film, The Villain, it simply wears out its welcome after just a few gags.  Unlike The Villain, Schwarzenegger is actually decent here playing a fictionalized version of his bodybuilding self as he mistakenly enrolls Tony Randall in an exercise class.  It truly is The Odd Couple meets Pumping Iron at that moment of the film.  Even Cloris Leachman, who is a great comedienne, is reduced to simply a lot of yelling and mayhem for laughs.

The film appears on Blu-Ray for the first time, and has a few interesting bonus features that appear on this Kino Lorber Studio Classics release of the film.  There is an audio commentary for the film featuring director Michael Schultz.  There are also two interviews with stars Richard Benjamin and Richard Masur.  Richard Benjamin recounts how a 10-minute audition ended up changing his life and leading to an opportunity to work with Neil Simon, the playwright both on stage and in film adaptations of his work.  He also gives an interesting take on why the physical humor of Scavenger Hunt, and physical comedy in general, is often more difficult to pull off than the easier modern-day reliance on offensive language and shock moments to create a laugh. 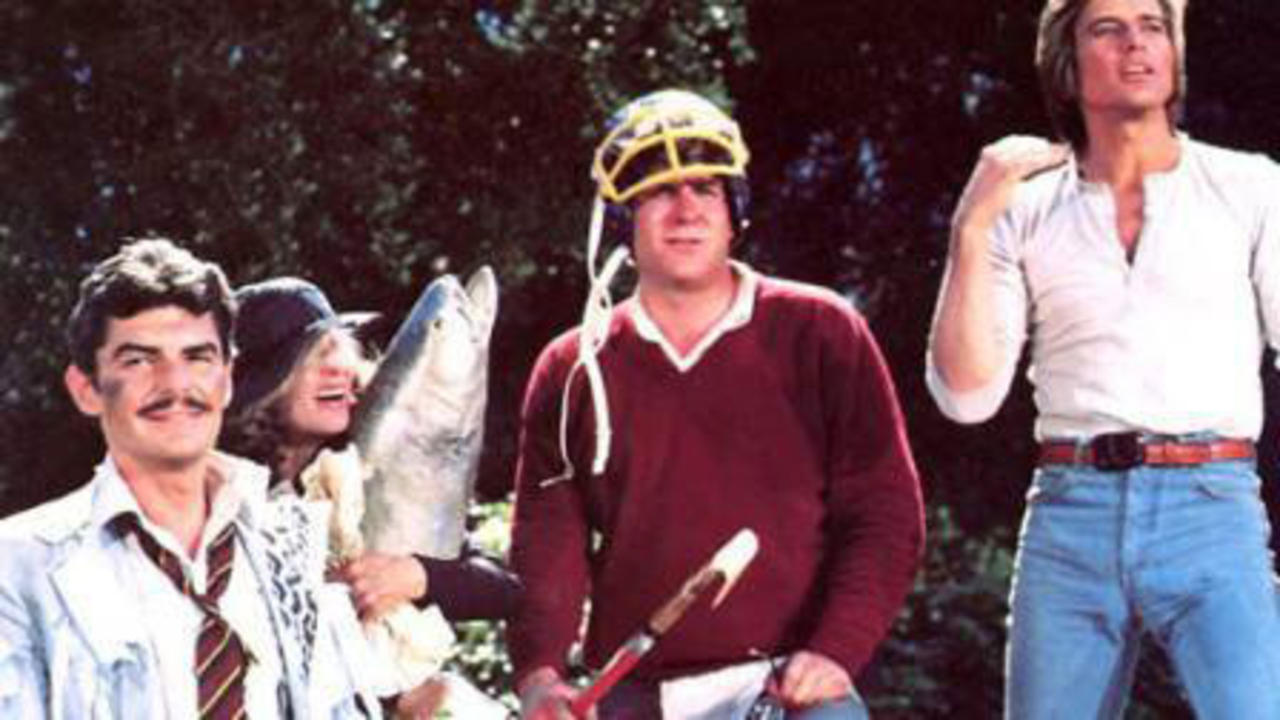 Masur, during his interview,  gives us some background on how he created his 30-year old character, Georgie, and based him on a five-year-old boy who lived next door to him. He also shows how he used some props and gags to minimize his large presence (he is very tall) on screen to better accommodate his childish like behavior.  Also, a good story of how he handled the Ostrich in one of the scenes. The blu-ray also feature audio options, as well as trailers for other films.

For collectors, this will be a rare find, as the film is not generally well-known.  Given its massive cast and its vaudeville-esque nostalgic-like comedy, it may be an interesting purchase for those wanting the type of slapstick it offers.  For everyone else, it may be a film that is better off buried, and left for those truly wanting to embark on such a Scavenger Hunt. 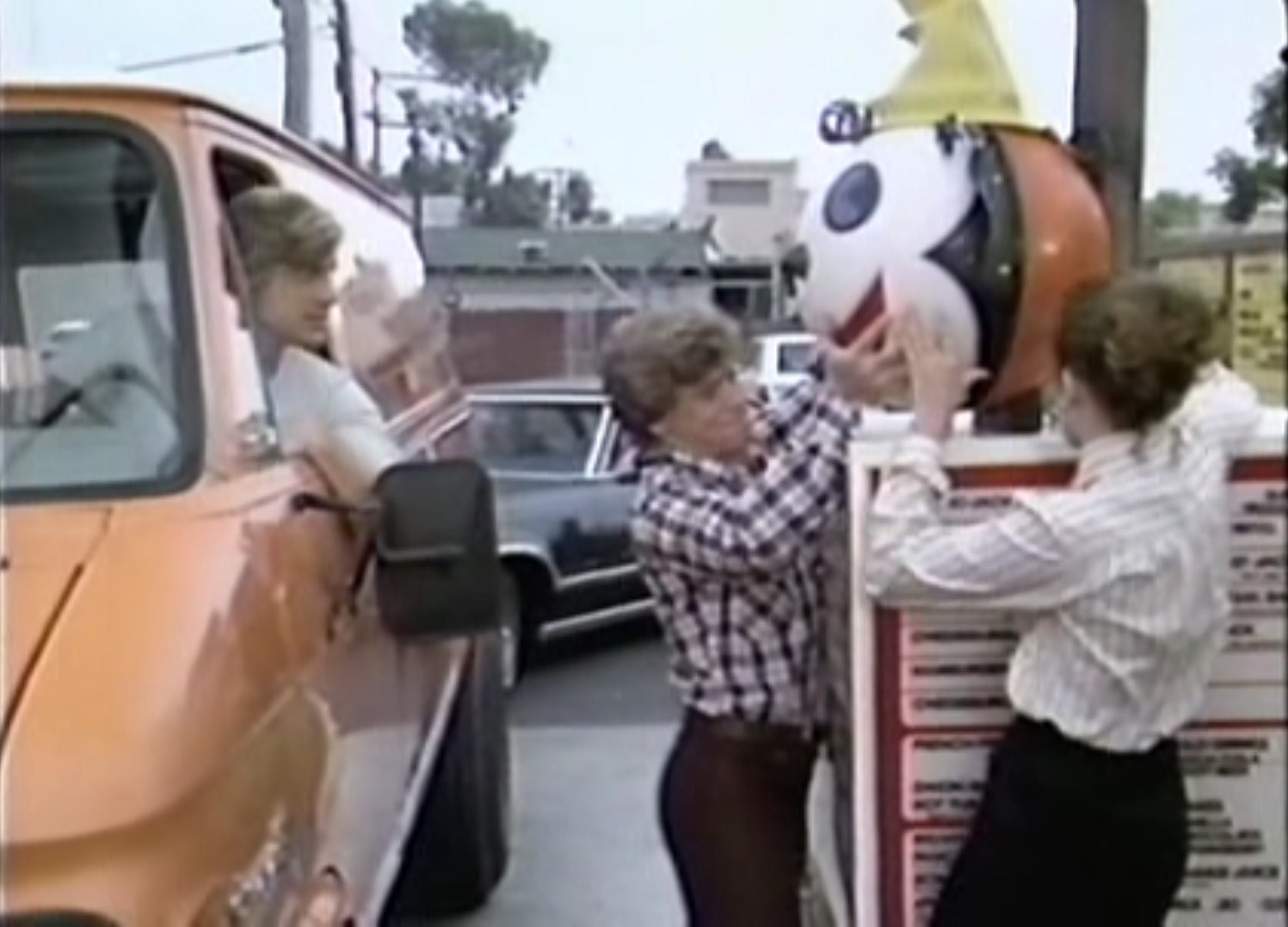