Sometimes the Past Interferes with the Future 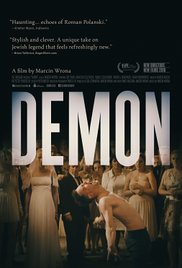 A lot of the press around the new Polish horror film Demon is surrounded by the fact that the director, 42 year-old auteur Marcin Wrona, committed suicide shortly after the film’s completion.

The sadness of that is compounded by the fact that Demon has to do with the ramifications of death and you are left with a haunting irony of a film by someone who just died that tackles the pain and horrors that are left behind by death.

The subject of possession from a Jewish demon (dybbuk) has been tackled in other films before, but never so tied to the Holocaust in anything that has crossed my path. The story is adapted from the 2008 play from Piotr Rowicki titled “Adherence” and is about the character Piotr (Itay Tiran) who is returning to Poland from London to marry the absolutely stunning Zaneta (Agnieszka Zulewska).

Piotr and Zaneta are going to inherent an old farmhouse, where the wedding also takes place, that turns out is haunted by the pain of the past, particularly from a menacing demon named Hana. 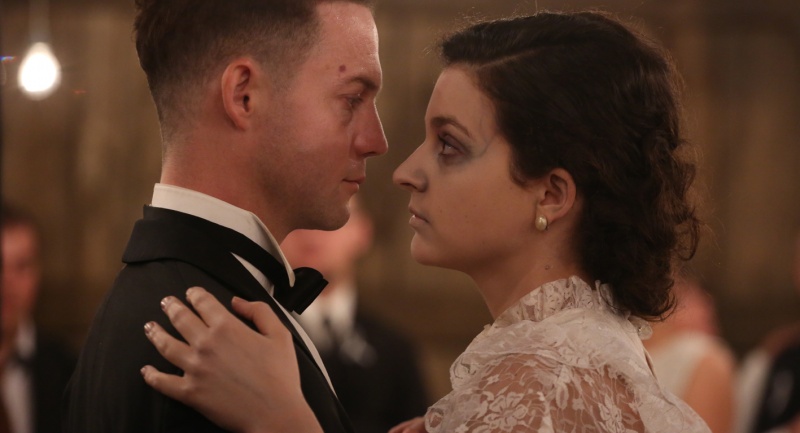 The movie builds very slowly, even to the point that the first 20 minutes don’t even feel like a horror movie. It doesn’t even really have the doom that the buildup of other horror movies. But this works in the film’s advantage, because once the horrors do start, even the mostly subtly believable spiritual incursions can keep the horrors within a realm of believability, yet has enough of a shift to create tension.

When you see Hana, she isn’t necessarily scary. There’s no need to make her character terrifying. No gaping mouth, hollow eyes, elongated extremities. She’s just a slightly pale girl who wants her presence to be known. And when she begins to possess, her intrusion is one of the most non-offensive form of possession I’ve ever seen in a horror movie. Wrona seems as intent on making a film that is as much horror as not.

Horror fans who are into only gory films will be disappointed (and I don’t mean that in the least but condescending, as I tend to prefer gore). And the film isn’t particularly scary. But if you are able to go along with such a deliberate pace, you will find a creepiness that makes it worth your time.

On a very micro level, the worst horrors on what’s supposed to be the most amazing day of your life, your wedding, creates an interesting contrast. Plus, admit it, when you go to a wedding and see the couple being put on a pedestal of happiness, a little piece of you wants something terrible to happen to them. Right? 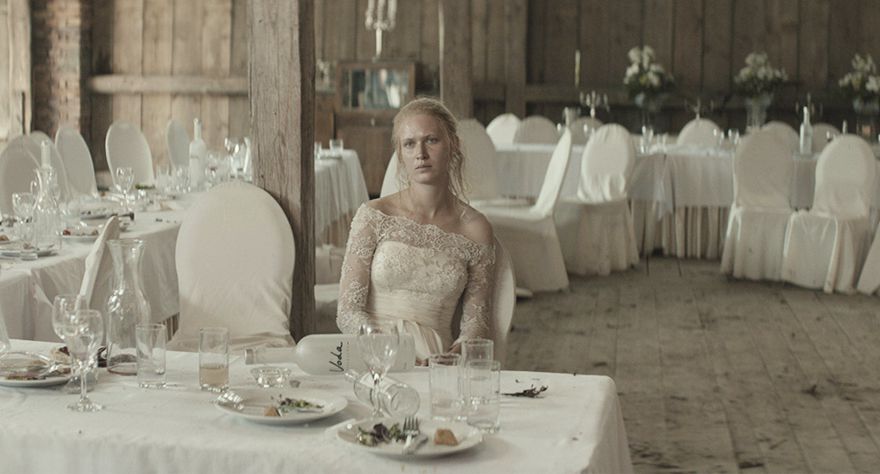 But on a more macro level, with the wedding symbolizing a country moving forward, creating new families and generations and a step into the future, the horrors of what has happened in the past are still lingering. The pain of the Holocaust will probably never go away. And why should it. A true-life horror that was created not by demons, but by men, with pain that is set on making sure we do not move forward in complete happiness. And making sure that even while we are celebrating the beauties of life, the tragedies of death will absolutely not be forgotten.