Hollywood, Politics, and World War II: Inseparable From the Start 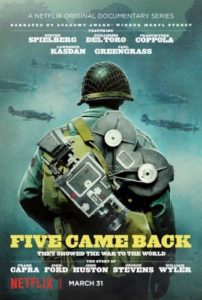 Say what you will about Hollywood’s influence in politics (or interference, depending on how you see it), but the two have intertwined for so many decades they’re difficult to dissociate. Oscar speeches like Sacheen Littlefeather’s upon Marlon Brando’s win or Michael Moore’ anti-Bush statement weren’t the first or most significant contributions to that timeline. The early 1940s transitioned both the U.S. government and Hollywood into a new era, and the two have never separated since.

As the new Netflix documentary series Five Came Back explains, Hollywood and the U.S. government were still defining their relationship when World War II actualized. But five directors jumped headfirst into the gray because they knew the best way they could help the war effort was to do what they knew best: filmmaking. Frank Capra, John Ford, John Huston, George Stevens, and William Wyler worked in Washington, D.C., B-17s, and on the battlefield to document and propagate for the Allies in an unprecedented (and unrepeatable) film project.

Perhaps the best part of this standout documentary is the original footage these directors captured. Some is gruesome to be sure, but the work still doesn’t feel dated.

In the three, hour-long episodes, the series follows the directors from their pre-war careers to their awakenings on their war stances; through their competing wartime interests of artistry, truth-telling, public reception, and bureaucracy; and finally to how their service impacted their post-war returns to Hollywood. Their stories are paired with five modern filmmakers who provide commentary on their work and lives: Guillermo del Toro for Capra, Paul Greengrass for Ford, Francis Ford Coppola for Huston, Lawrence Kasdan for Stevens, and Steven Spielberg for Wyler. Meryl Streep narrates. 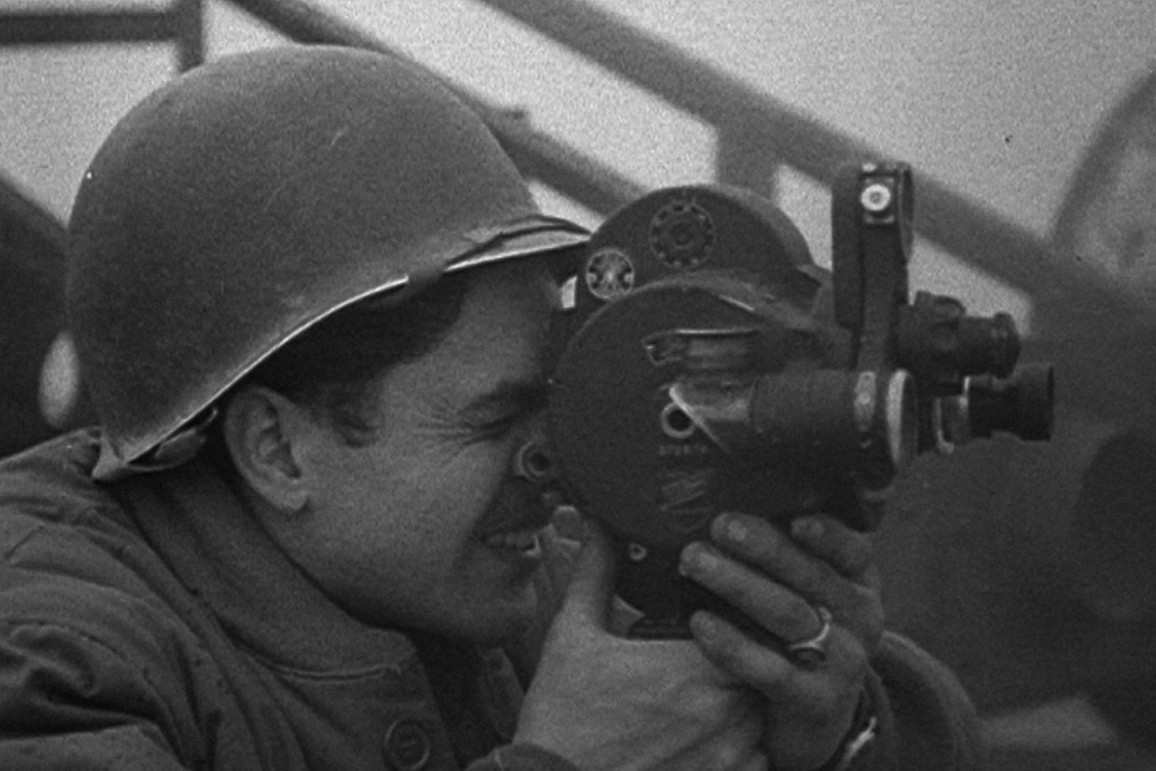 Just like Stevens was known for his lighthearted comedies and Capra has become synonymous with sentiment, these directors did not approach their subject material in the same ways. As del Toro explains in the second episode, “You have John Ford, who approaches it at a mythical, epic scale. You have John Huston going at it almost like an adventure, Wyler and Stevens approaching it from an incredibly human point of view. And their experiences are different from Capra, who approaches it very much as a concept problem-solving point of view.” Because the directors were also weighing patriotism and morale into their shooting—not to mention that they were working through and around a very different kind of shooting—they wrestle with issues they’d never send before on set. How much material do they edit based on what the general public can stomach? How will they handle putting their crew in danger? Can they restage events because they missed a good shot? Spielberg and Coppola still debate that last question today.

Perhaps the best part of this standout documentary is the original footage these directors captured. Some is gruesome to be sure, but the work still doesn’t feel dated. Watching the D-Day invasion unfold is stunning. Any images of Nazi concentration camps demand an emotional response, but watching footage of the discovery and liberation of Dachau after hearing of the Jewish Wyler’s search for his family in France shows just how stirring and compelling a well-edited doc can be. Five Came Back certainly did that for me. Though World War II was well-covered in my history classes and I’d watched The Best Years of Our Lives for a major research project on William Wyler in a college film course, reliving the events in on-the-scene footage required a different response from me. I’m used to the polished, costume-drama Oscar bait films about World War II. While I’m glad they mean we haven’t forgotten the events, the glossy awards season dramas usually don’t resemble what these filmmakers saw. 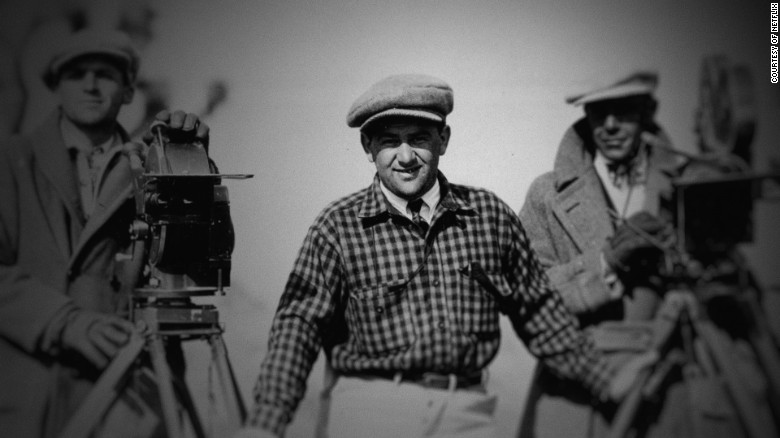 Wyler, who went on to earn 12 Best Director nominations despite major hearing loss from the war, perhaps best summed up why their legacy remains today: “If you make a film that has something to say—entertaining, of course, is the main purpose of it—but if film can contribute something to the social conscience of your time, then it becomes a source of great satisfaction.”