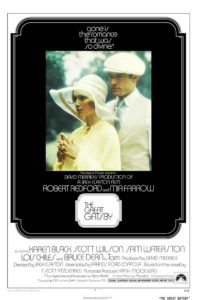 Roger Ebert once wrote that a good film cannot be too long, nor can a bad film be too short. At nearly 2 and a half hours, The Great Gatsby is one long bad film.

Anyone who attended high school in the United States should be familiar with the story. Based on the novel by F. Scott Fitzgerald, The Great Gatsby tells of one summer, where poor bonds trader Nick Carroway (Sam Waterston) moves out to a cottage on Long Island to visit his cousin, Daisy Buchanan (Mia Farrow). Nick’s cottage is adjacent to a sprawling mansion that hosts extravagant parties every weekend. He soon learns that the mansion belongs to the mysterious Jay Gatsby (Robert Redford), and for all the rumors surrounding Gatsby, nobody really knows all that much about him. When Nick finally gets a chance to meet his neighbor, Nick learns that Gatsby is secretly pining for Daisy, who is married to Tom Buchanan (Bruce Dern) a brutish, abusive boor.

Redford can play a hard man, but I never once felt any menace from Gatsby. The movie seems to answer the question of just who Gatsby is with a shrug and a “who cares?”

Over the course of the story, lovers reunite, secrets are revealed, punches are thrown, and it all sounds so much more exciting than it turns out to be. Fitzgerald’s novel is short, and breezes through its plot developments, while still gifting us with a poetic wordplay. The movie uses some of those words, but it is just reciting them. The characters don’t seem to be living in them in any way. The terrible, impossible love between Daisy and Gatsby is talked about a great deal, but there’s no evidence of it on screen. The chemistry between Redford and Farrow is closer to that of two old college acquaintances who get together for coffee, but do not actually have very much to say to each other anymore. 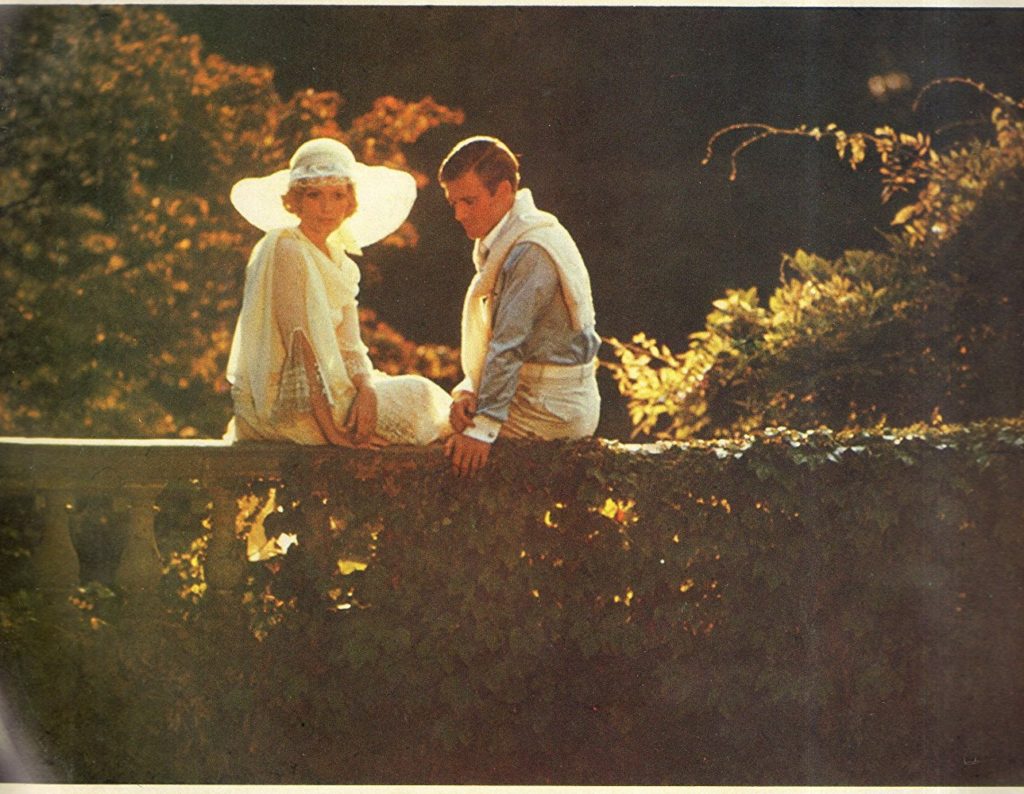 The movie is a bloodless, waxwork recreation of a great American novel. The themes of the novel, how the past traps us and blinds us to the present, are spoken of but they’re not felt. None of the actors seem to inhabit their characters.

Redford in particular seems to be sleepwalking through the part. At one point, Nick mentions to Gatsby the rumor that Gatsby supposedly had killed a man. “Only one?” is Gatsby’s reply. Redford can play a hard man, but I never once felt any menace from Gatsby. The movie seems to answer the question of just who Gatsby is with a shrug and a “who cares?”

In the novel, Nick says of people:“There are only the pursued, the pursuing, the busy and the tired.” The Great Gatsby only shows us the tired. 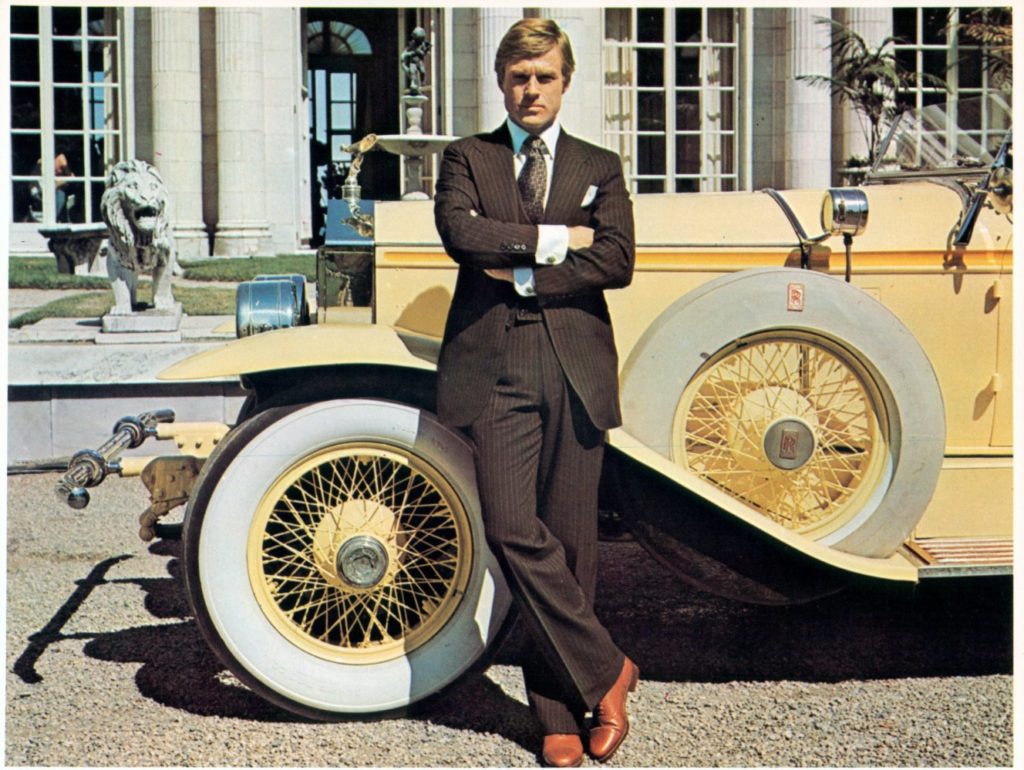