Will Their Marriage Survive This Loss? 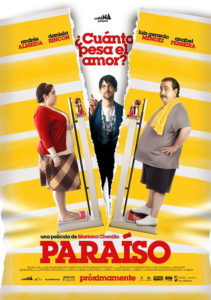 There’s a lot to talk about in writer/director Mariana Chenillo’s Paraiso (Paradise).  Marketing suggests a light comedy about an overweight couple’s struggle to lose weight and stay together, and I guess that’s close to accurate, in the most reductionist terms.  But Paraiso is looking  more deeply at body image and the way that it disproportionately affects women; at the cost to a relationship of silence and shame; and especially at the challenge of preserving that relationship as one or both parties change.  We make marriage vows at a fixed moment in time, but they are made as people who will change as the years go by.  How do we understand those vows when the person to  whom we’ve made them has become someone else?

Carmen (Daniela Rincon) and Alfredo (Andres Almeida) have been together since high school.  We first meet them in the film’s opening shot, a soft focus love scene, establishing their romantic relationship.  But we soon find out that they are not simply lovers; they share the easy humor and comfortableness of couples who seem born to be together.  Carmen and Alfredo leave behind family, home, and their dog to move to Mexico City for Alfredo’s new job.  It’s an intimidating change, particularly for Carmen who has been warned more than once about crime and super sized rats.  What she finds in Mexico City is a different kind of pest:  body shamers.  Carmen and Alfredo are both significantly overweight, but they are happy with each other and with themselves.  They even share a pet name:  “Gordo”, which the subtitles translate as “pumpkin”, but which is also the Spanish word for “fat”.  At the first company party after their move, Carmen overhears two of Alfredo’s female coworkers mocking “the fat couple”, comparing Carmen to a Bottero painting and wondering how she and Alfredo can have sex. 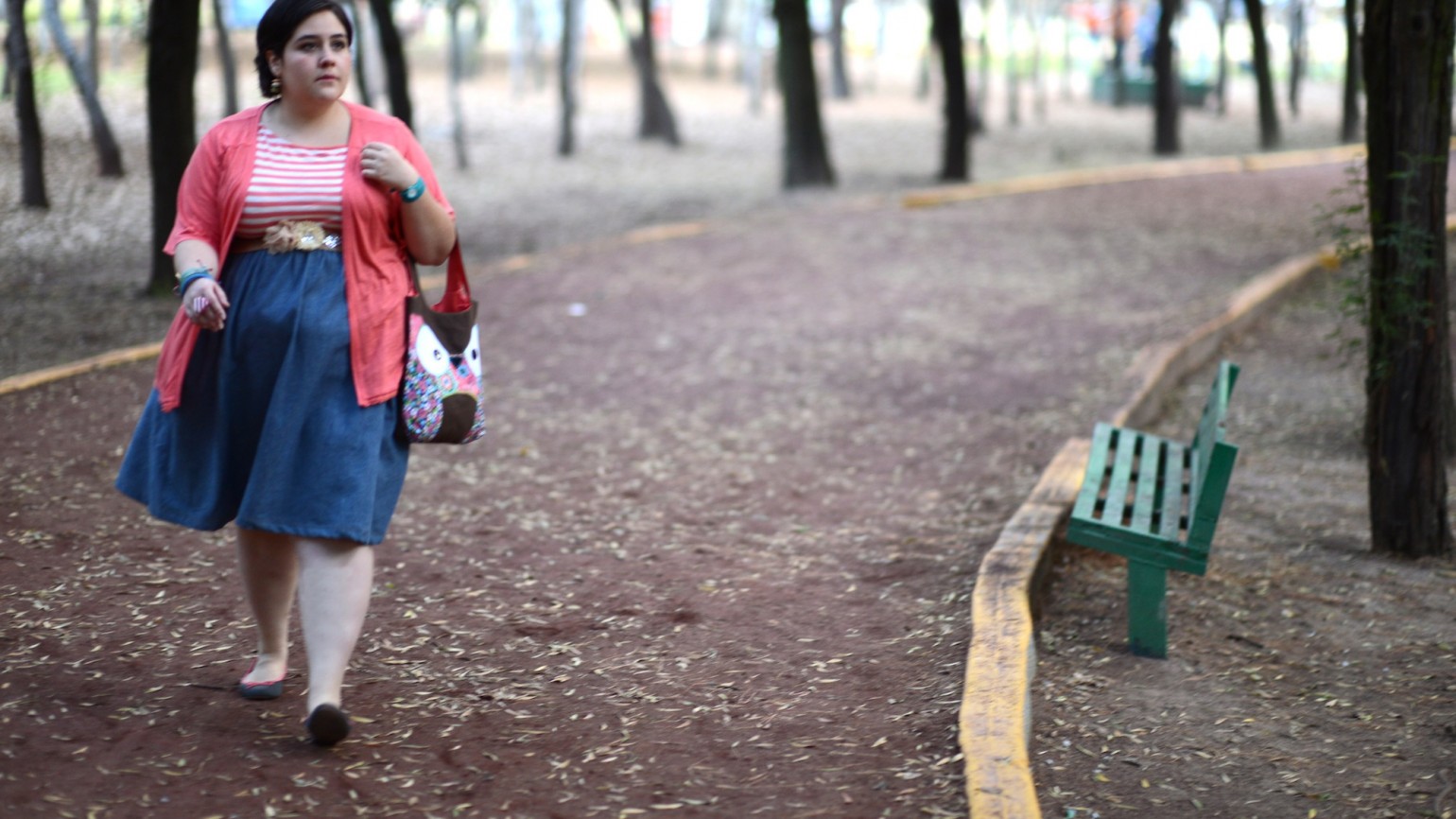 Carmen is suddenly ashamed of her body and determined to lose weight.  An honest conversation with Alfredo about what happened at the party would have been useful at this point, and it’s perhaps a movie contrivance that the openness the couple seemed to share is undone so quickly.  Carmen joins a weight loss group and persuades a reluctant Alfredo to join her.  Despite trying to follow the dietary rules, Carmen sheds weight very slowly while the pounds drop off of Alfredo (and this, as many couples can attest, is a very common experience in weight loss).  Soon Carmen is both discouraged and tired of the diet while Alfredo is flourishing in his “new” body.  Weight loss may have been Carmen’s idea, but she now resents Alfredo’s focus on it, and is more and more often lying about her own diet and where she’s spending her time (hint:  she’s not spending all those afternoons at yoga class).

Alfredo doesn’t understand what’s happening; in part because Carmen isn’t sharing her shame and frustration.  All Alfredo knows is that his wife is losing interest in sex and in spending time with him, while an attractive coworker is increasingly attentive.

Paraiso is much more melancholy than I expected.  Carmen and Alfredo are such a likable, believable couple early in the movie that it hurts to watch their relationship fall apart.  Alfredo doesn’t understand what’s happening; in part because Carmen isn’t sharing her shame and frustration.  All Alfredo knows is that his wife is losing interest in sex and in spending time with him, while an attractive coworker is increasingly attentive. 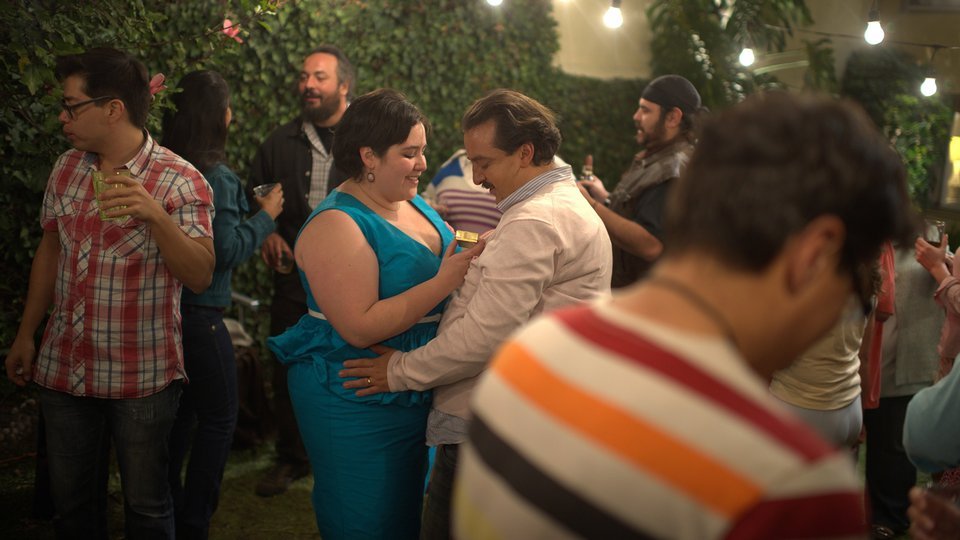 Chenillo has done something interesting and unexpected in making Carmen the less sympathetic figure in Paraiso.  She is the one who effectively shuts Alfredo out of her pain, leaving him unable to help her.  She is the one who first brings deception into their marriage, and who reacts to his weight loss with resentment rather than celebrating with him. “I want my old Alfredo back,” she says at one point.  But that desire, to prevent Alfredo from growing and changing, is a selfish one.  If their marriage is going to survive they will each need the space to find unique paths to fulfillment.  Being “Gordos” together may have been safe and comfortable, but it’s become a box that Carmen and Alfredo can no longer share.

Paraiso is a tender little movie about ordinary people, and while the subject of weight may not be the same in every marriage, the need to navigate new territory together certainly is.  Almeida’s Alfredo is a decent, conscientious man whose only real failing is that he is slow to pick up on his wife’s growing unhappiness.  Carmen is more complicated, and Rincon, a newcomer to film, is superb in the role.  When Carmen is happy, Rincon is a warm, radiant presence on screen.  However, she is also entirely convincing as woman who is letting her own disappointment turn her against the one who loves her most.