Compelling Documentary on America’s Past (and Present) Racial Injustice 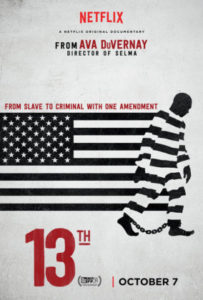 I am a white woman living near St. Louis; near Ferguson, where Black Lives Matter was born.   For two and a half years I’ve heard the same conversations played out again and again among my white friends.  “Why are they so angry?  Everyone in this country has the same opportunities.  If you just play by the rules, you stay out of trouble.  Slavery was a long time ago, I’m tired of being blamed for what my ancestors did.  Can we just stop talking about this now?”  We hear the buzzwords – systemic racism, prison industrial complex, school-to-prison pipeline, white privilege, police brutality – without really understanding them.

Thank God that Ava Duvernay (Selma) is ignoring Pence’s request.  Her new Netflix documentary 13th is a crushing, damning exposition on how we got here – to a place where a black male in America has a 1-in-3 chance of spending time in jail or prison during his lifetime (the odds are only 1-in-17 for a white American male).  Duvernay is looking at a complex problem, but she begins with a simple premise – that the 13th Amendment, which abolishes slavery and indentured servitude “except as a punishment for crime” left the door open to the re-enslavement of African Americans.  But re-enslavement required criminalizing an entire community, a process that continues to this day. 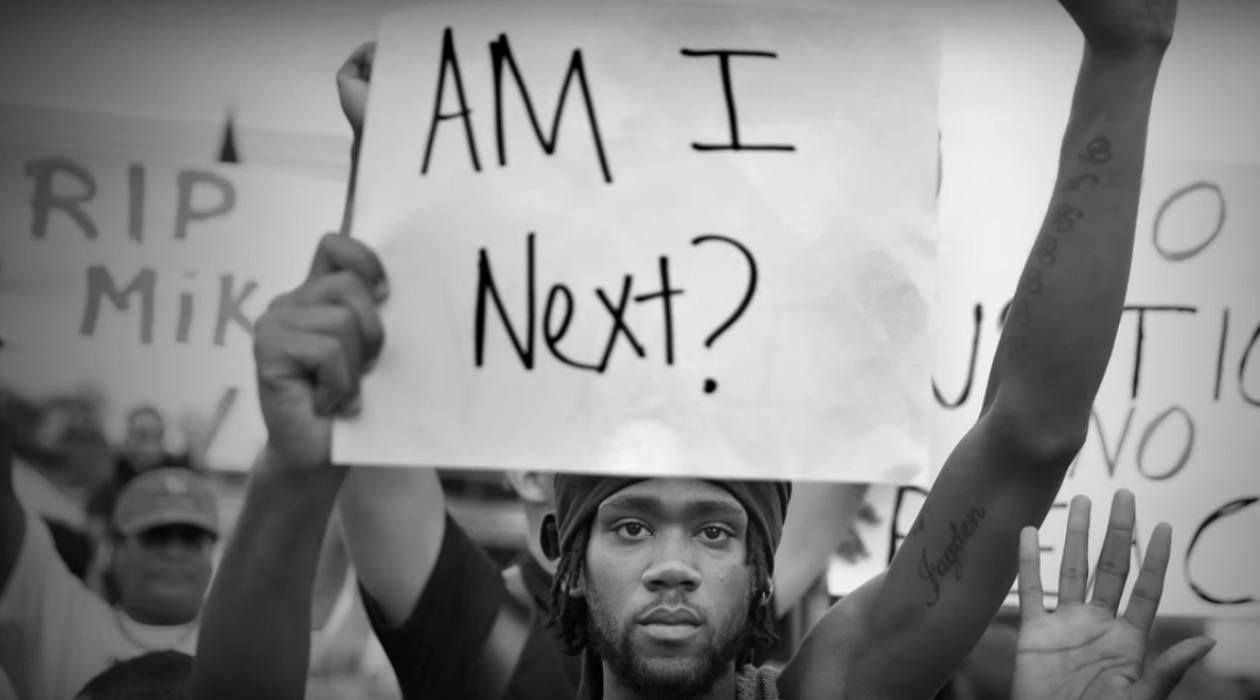 I can already feel the hair rising among some reading this review.  You are already on the defensive, already convinced that Duvernay is serving as an apologist for criminal behavior or a “victim mentality”.  All I can do is plead with you to watch 13th.  The film features interview subjects from Newt Gingrich to Henry Louis Gates to Angela Davis.  It covers the darkness of the last 150 years of American racial history in a gut-wrenching flood of words and images.  The Birth of a Nation, the 1915 film that glamorized and energized the Klan, is here.  So are lynchings, Jim Crow laws, battles over desegregation, and the names and faces of the dead.  Say their names:  Emmett Till, Trayvon Martin, Oscar Grant, Tamir Rice, Eric Garner, Philando Castile….

We must admit that the system is broken, and the weight of that broken system is falling disproportionately on our black brothers and sisters. 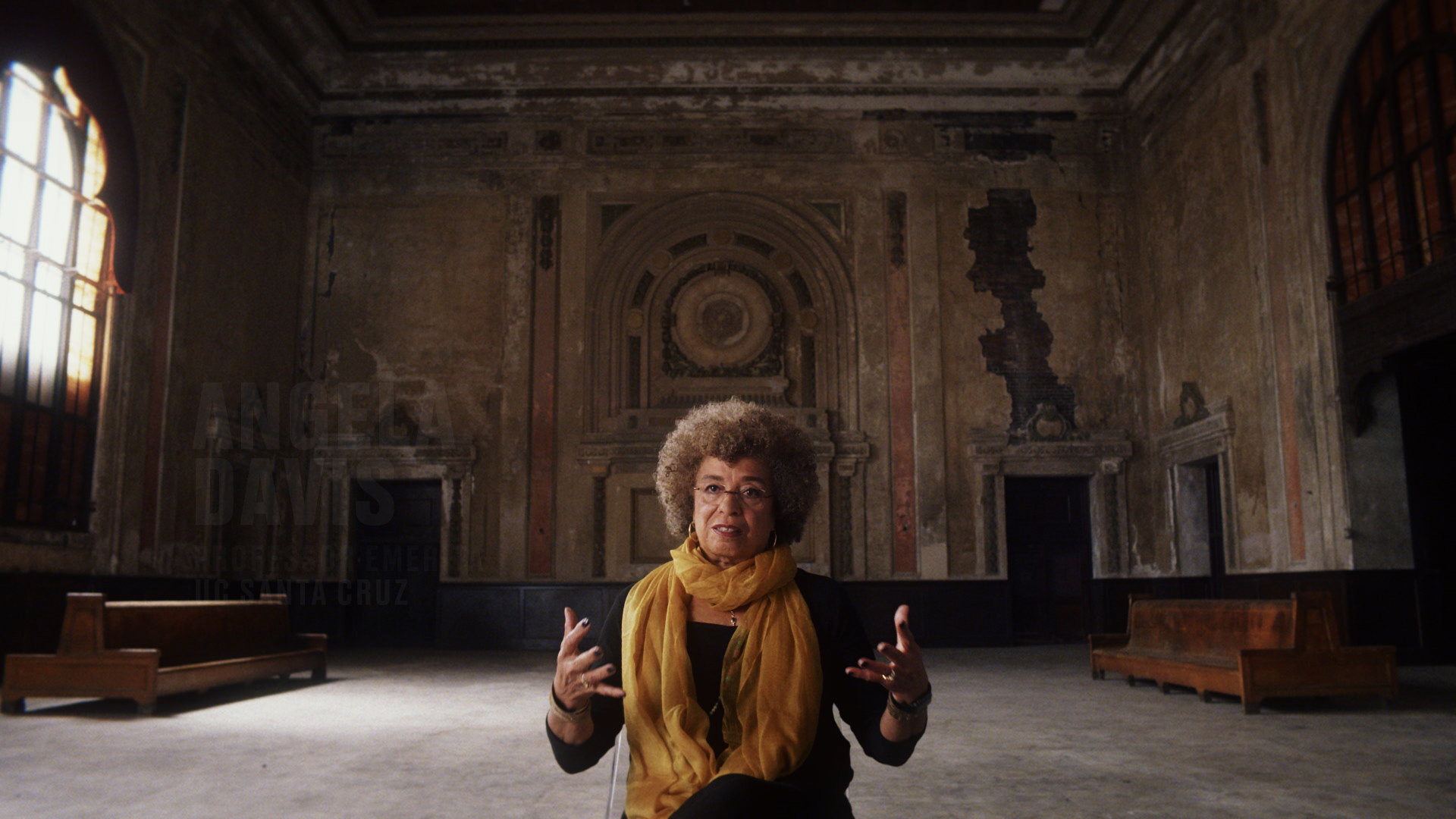 13th is not just emotionally weighted, though.  It’s potent and convincing in its examination of how politicians and corporations have worked in tandem to make the United States the world leader in incarcerating its own citizens.  It’s been a way to win votes, and a way to earn profits; and deconstructing this toxic system is going to require our collective will.  We must admit that the system is broken, and the weight of that broken system is falling disproportionately on our black brothers and sisters.

Ava Duvernay knows just how to weave together music and image, interviews and montages.  The subject matter is almost too painful to watch at times:  I won’t forget the face of Kalief Browder, arrested at 16 and held at Riker’s Island without trial for three years for a crime he didn’t commit.   Browder’s story is a tragic reproach to anyone who suggests that doing the right thing and telling the truth are all the protection a black male needs in this society. 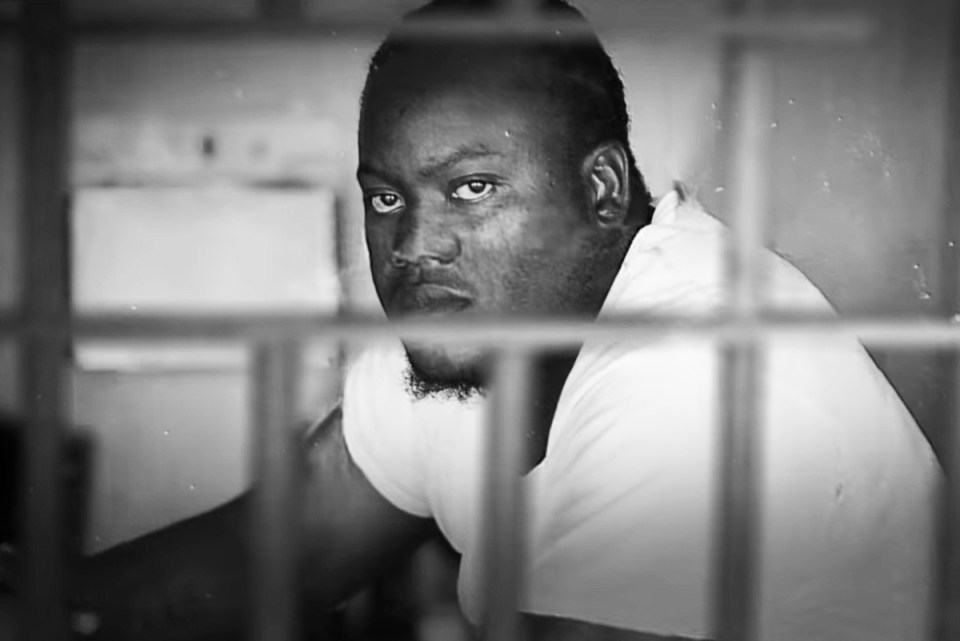 Near the end of 13th, an interview subject says that the opposite of criminalization is humanization.  Then Duvernay demonstrates that truth, by placing the film’s credits alongside simply photos of black life in America:  children playing, families at the beach, couples out dancing, birthday parties and yearbook photos.  These are our neighbors who have been fighting for hundreds of years to be treated with dignity in this country, to be seen as fully human.  White America, we need to wake up.  It doesn’t matter how tired we are of talking about race, how weary we are of being made uncomfortable, how afraid we are of the anger.  Racial injustice is America’s original sin and it is going to require moral and political courage to confess, repent and change the path we’re on as a people.