You Shouldn’t Judge This Bookshop by its Cover. 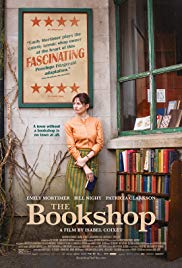 The Bookshop was actually a pleasant little surprise for me. In an ideal world, one would approach a new movie with few preconceived notions of its style, themes or quality, and by and large I try to hold to that. The worst you could say is that I hope that a movie lives up to the promise of its trailer (assuming I’ve seen it). In any case, I always hope to be entertained in someway. When I read the official synopsis of The Bookshop in the press release accompanying the invitation to screen it, I had a sinking feeling I knew exactly what this movie was about- another movie along the lines of Footloose or Chocolat where a young free-thinker shows the stodgy townsfolk what’s really important in life, and everyone learns a valuable lesson in the end. Happily, I was wrong, both about the movie’s story and its tone. The Bookshop is a quieter, more bittersweet film than that. It’s not a great movie, it has problems with character motivations, and a terribly redundant voiceover, but thanks to a collection of some really good performances, The Bookshop is an enjoyable movie.

Thanks to a collection of some really good performances, The Bookshop is an enjoyable movie.

The Bookshop is based on the 1978 novel of the same name by Penelope Fitzgerald. Emily Mortimer (Lars and the Real Girl) plays Florence Green, a young widow who has come to a small town in 1959 England to pursue her dream of opening a bookshop. To that end, she purchases a run-down building of dubious historic value to serve as her shop, and in doing so unwittingly steps on the plans that the local gentry, led by Violet Gamart (Patricia Clarkson, House of Cards) had for the place. Gamart has gotten it into her head that what the town really needs is an art center, and no other building in the village will possibly do.  When Florence refuses to abandon her plan and sell the store, Gamart begins to twist the screws. Florence is going to have to see just how capable she is at fighting city hall. 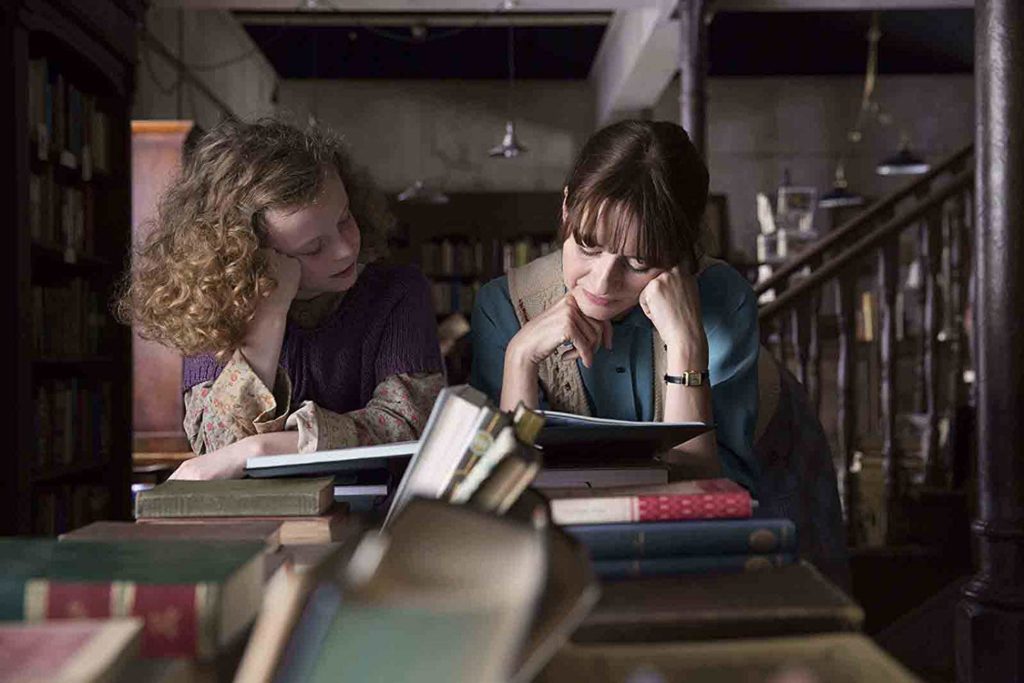 Bill Nighy (Love Actually, Pirates of the Caribbean: Dead Man’s Chest) portrays Edmund Brundish, a mysterious recluse who lives in a gray, gothic manor. There are many rumors surrounding Brundish circulating throughout town, the most prominent being that he is a widower- his wife having apparently drowned in a bog while collecting blackberries for a pie. Whatever the truth of the matter, the lonely Brundish has taken solace in books- and he becomes Florence’s staunchest ally after she introduces him to the works of Ray Bradbury.

The real meat of the film’s story isn’t in the conflict between Florence and Gamart. There isn’t any fight there- it’s really more of a brutal curb-stomp. Rather, it’s found in the growing relationship between Florence and Brundish. They’re brought together through their mutual love of books. Brundish sends his initial request for books by messenger. Florence’s selection of books for him includes Fahrenheit 451, and Brundish becomes an instant Bradbury fan, excitedly anticipating the author’s next release. This leads to a connection between the two. 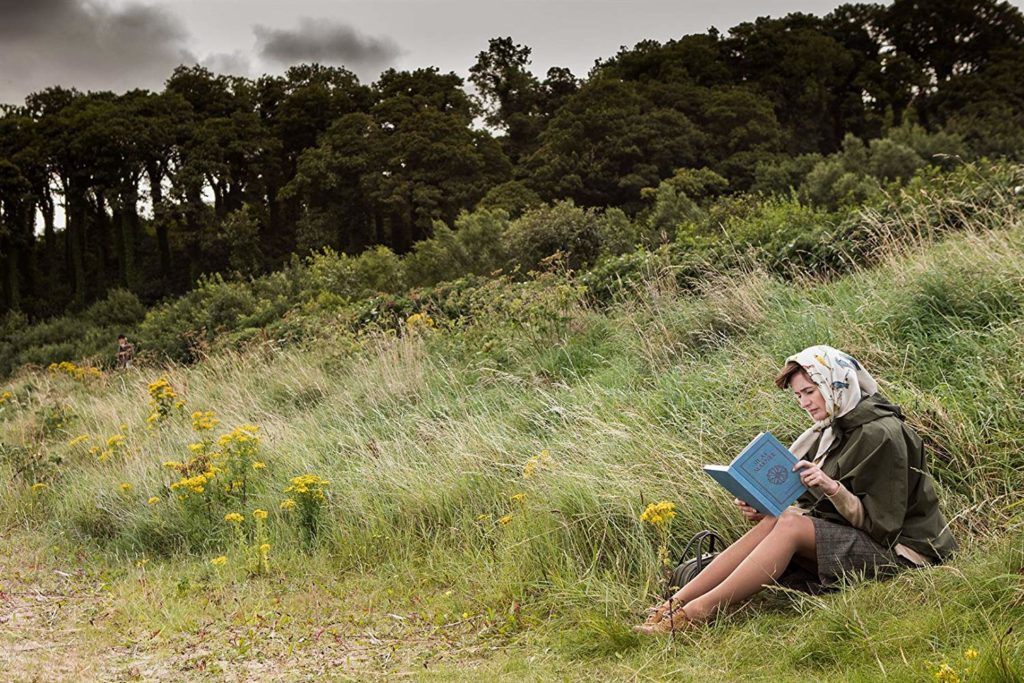 An uncredited Julie Christie (Dr. Zhivago, Away From Her) serves as the narrator. And while I presume the text is mostly drawn from Fitzgerald’s novel (I’ve never read it), and Christie’s presence is never entirely unwelcome in a movie, the narration doesn’t serve much of a purpose. It doesn’t tell us anything we can’t see for ourselves, nor does it say anything we can’t easily infer.

Despite the narration, there’s still a lot left unsaid in the movie- relationships between certain characters are implied, and conjecture is made of motives. Someone wonders aloud about Gamart’s real motivation for wanting the old building, as they can’t imagine what use an ‘art center’ would be to a town like this. But if Gamart is insincere in her desires for her center, and has an ulterior motive for wanting the bookshop closed, the movie never says.

The movie was adapted by and directed by Isabel Coixet, a prolific Spanish director. Coixet has directed several English-language films before, notably the Canadian-Spanish coproductions of My Life Without Me (2003) and The Secret Life of Words (2005). I haven’t seen either of those yet, nor any of her other, numerous works, but I’ll probably be hunting those down. I didn’t love The Bookshop, but I liked it, and I’d like to see what else Coixet has done.