An Imperfect Horror Movie that You May Find Interesting 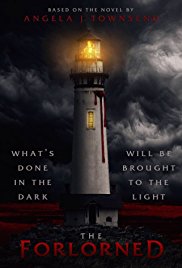 Tom Doherty (Colton Christensen) arrives to restore a lighthouse on a remote island. Immediately he is warned by the locals, in both passive-aggressive hints and straight cautionary advice that he should leave. And immediately we see why. Strange things start happening, from weird noises, to little dolls in rocking chairs moving, to bizarre glimpses outside, to a mounted animal head on the wall starting to come to life. Tom suspects he is in over his head.

The Forlorned is a mixed bag. There is a lot of passion behind the film that is palpable. Director Andrew Wiest knows the horror genre well and there are many nods to some of the greatest horror movies ever, from The Haunting to Evil Dead 2. I suspected some influence being pulled from the Swedish horror novelist John Lindqvist, whose most popular book is Let the Right One In, but who wrote another great book titled Harbor, which had to do with a haunted island with a harbor and a lighthouse (though the script is based on a novel of the same name, so may be off on that). 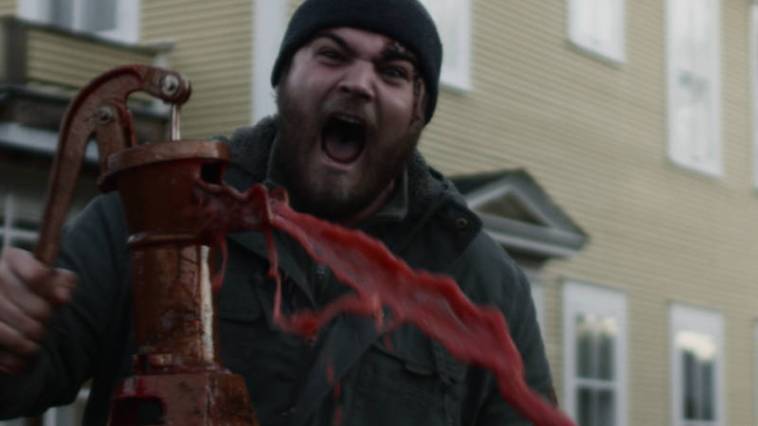 On the other hand, there is a limitation to a budget that is definitely felt in the film. And though they do a pretty good job pulling what they can from their resources, the monetary restrictions are noticeable. What this creates is a scene by scene case where one moment it feels like an episode of Unsolved Mysteries, with reenactments of ghosts poofing up in mid-air that just feel cheap. But that interestingly puts you in a mindset that allows for the next scene, where something rather impressive happens, seem even more impressive while being contrasted to the prior scene.

The acting is also a mixed bag. I can’t quite put my thumb on Christensen’s performance. At times, it seems he mistakes making his eyes as wide as possible as acting. But then in the third act, his character takes a turn that he is able to match by upping his performance.

Actors Elizabeth Mouton, Cory Dangerfield, and Larry Laverty do a good job rounding out the rest of the cast. And any limitations in their performances is not a knock against them but rather stems from the major concern with the film, lack of funding. When you are shooting these small independent movies, you do not have the luxury of David Fincher’s 90 takes before you get exactly what you want.

The Forlorned should ultimately be considered a success for everyone involved.

If nothing else, it is a nice calling card for investors to show what they were able to achieve with a smaller budget and shows a potential of what they could do with more dough. But as a film itself, the limitations can make it feel amateurish, but if you choose to watch it, there are worst decisions you could make with your evening. 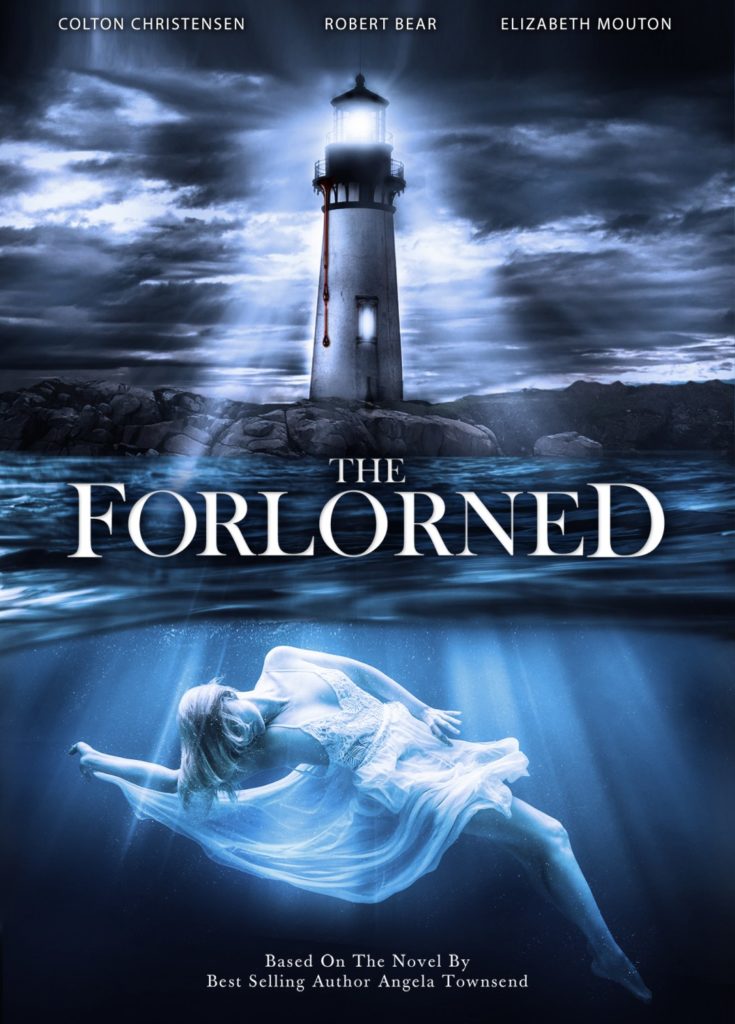