While watching Agnes Varda’s 1962 masterpiece Cleo from 5 to 7 recently as part of a local St. Louis-based French Film Series, it struck me that even though I had never seen this film, or any Varda film, that I was still familiar with her style. It’s one of those revelations of discovering your favorite filmmakers’ filmmakers. And as a huge Richard Linklater fan, I realized how influenced he was by her. 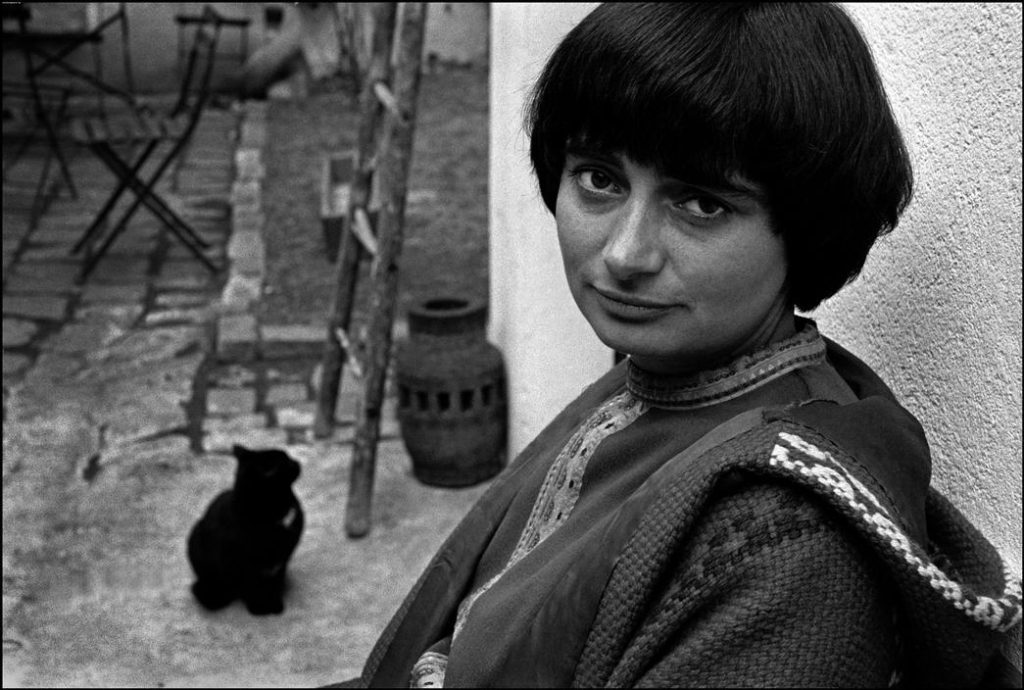 Which sounds weird on the surface. What would a male from the US, Texas to be more specific, find in common with the most feminist of French New Wave films. I can’t imagine two lifestyles being any more dissimilar. Until I realized the thing that motivated both of them, and as artists, what they were both obsessed about.

In the film, Corinne Marchand plays Cleo, a spoiled and superstitious singer who visits a fortune teller in the first scene to find out she has cancer. The film takes place over 90 minutes, as she has to wait that long to hear the results from a doctor, making the title of the film, which gives a two hour time frame, a slight misnomer, but whatever. You are swept away so much by the enchanting documentary style of this woman going through a slice of her day, waiting for her fate. On her journey, she meets a soldier who is about to be shipped out to fight in Algiers, thus possibly facing his fate also. 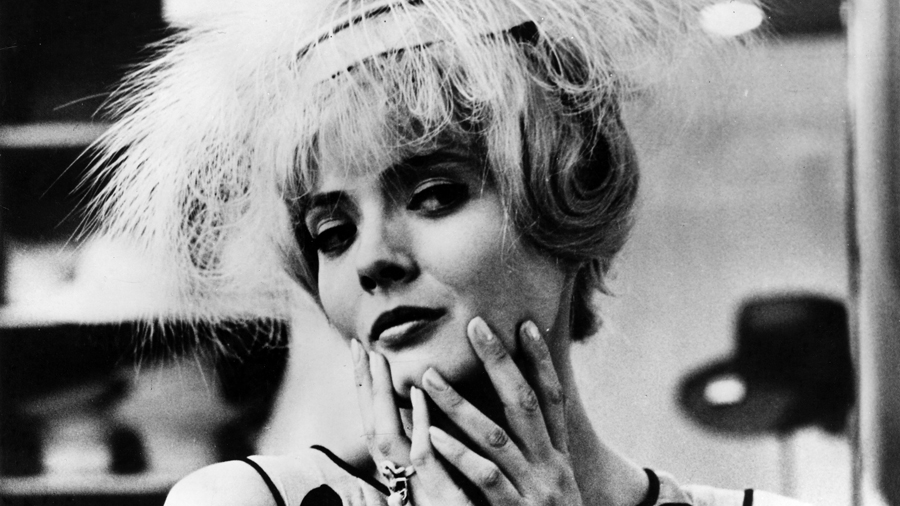 The Linklater film that obviously came to mind was Before Sunset, where Jesse and Celine reconnected and spend about 90 minutes together in Paris, also facing their fate (though their fate is more as lovers and how they’re going to doom the rest of their lives, not necessarily impending death, as in Cleo). 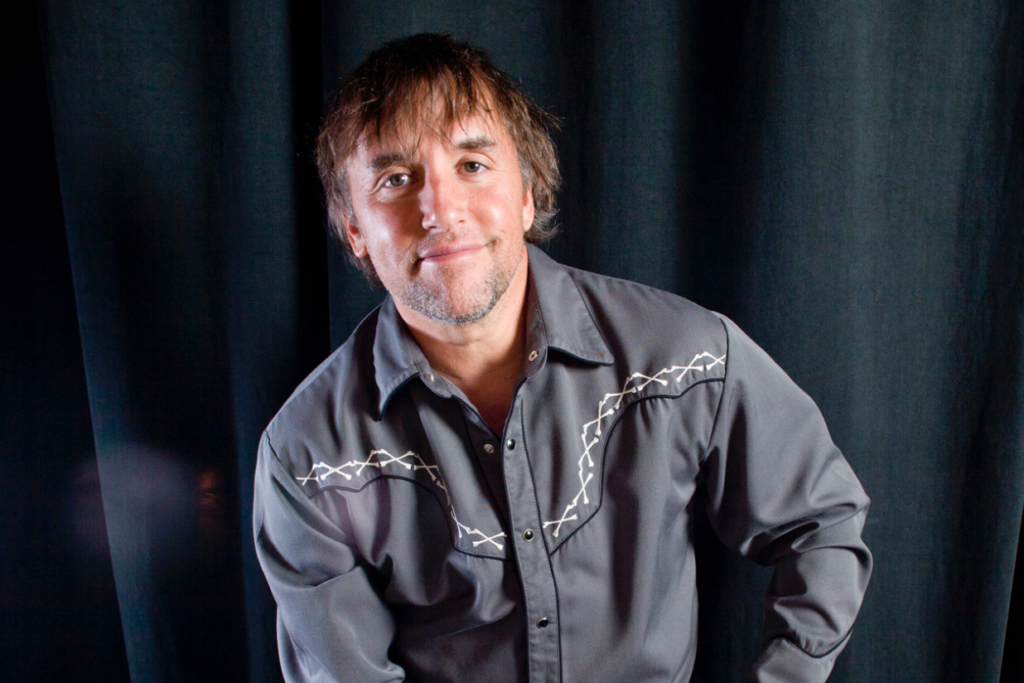 The interesting theme in both movies is the outcomes are above the characters. These aren’t people running through major cities against a ticking clock trying to stop a bomb or rescue someone. In Cleo, the character’s results have already been decided. And she being superstitious, already knows the answer. And the soldier, well his fate is way over his head. There’s not too much to his future that isn’t going to involve a lot of luck to keep himself alive. 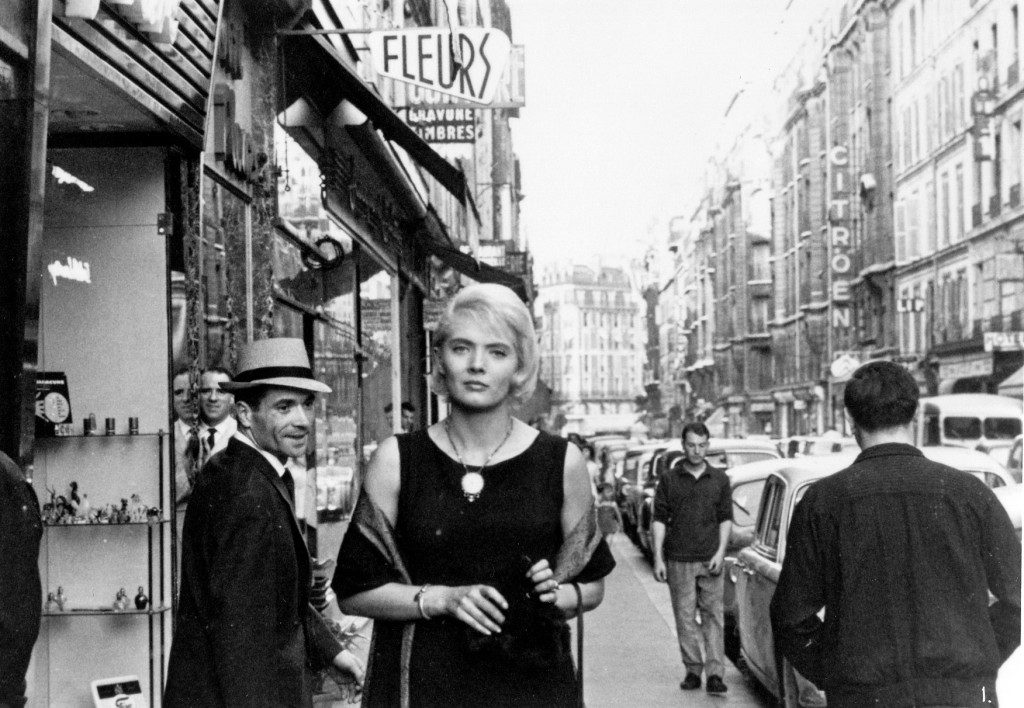 In Sunset, Jesse and Celine are just spending time together. The plane ticket has been bought for Jesse to fly out and the family members are waiting. Even though it’s over ten years old, I still don’t want to spoil the memorable ending, but let’s say there’s not much they can do to be together, without facing huge ramifications.

But while Sunset is the obvious Linklater film to compare, I’d also like a nod to Boyhood, which is a film that is about time if there ever was one. Shot over a decade, the film captures the characters growing older by actors who are also growing older and bringing intangibles into the roles that not many of the greatest actors would be able to bring.

But the ending of Boyhood is obviously influenced by Cleo.

(spoilers for both films here on out). Cleo has the results back. Positive. Which she suspected. But highly treatable, which came as a surprise. She is now in this opening stages of a relationship with this soldier, a place she probably would not have gotten to if the fear of death hadn’t made her vulnerable enough to open up to him. And forward they go. In Boyhood, Mason has finally gotten out of the pits of suburban Texas and into the more familiar and friendly Austin and goes on a hike. There he meets a girl. While sitting in a beautiful landscape, they both know something is happening. A connection. Something different. 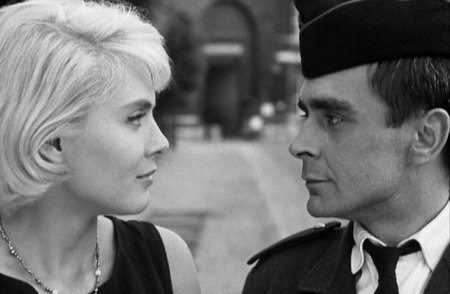 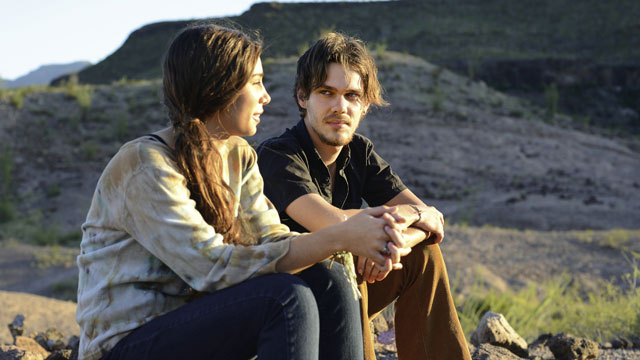